by Laurel Storey on September 17, 2014
in Artsy-Craftsy

Today’s happiness is brought to you by a fragrant batch of fresh strawberries that Peter picked up while grocery shopping this afternoon. I’m looking forward to enjoying a bowl tonight and then some more tomorrow in my breakfast yogurt – so the happiness will linger! 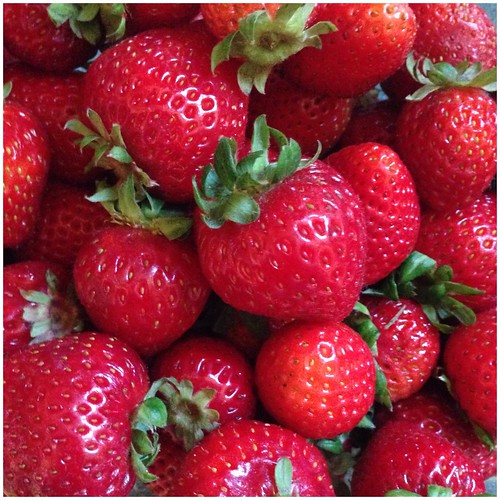 Now, on to the first half(ish) of my September Photo A Day Challenge pics. 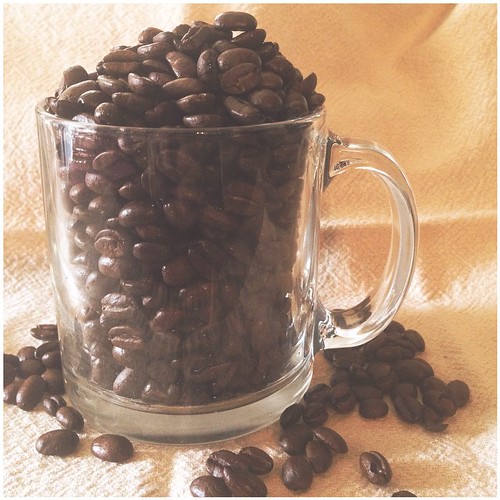 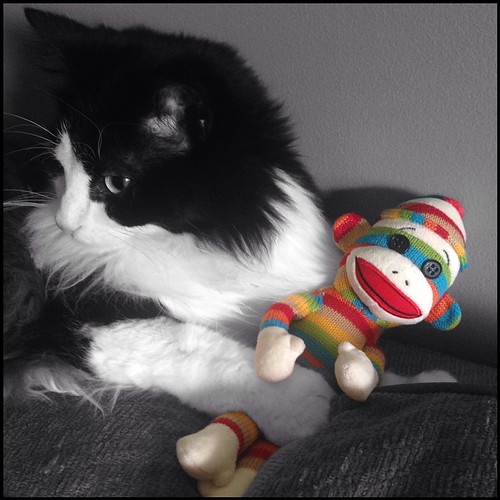 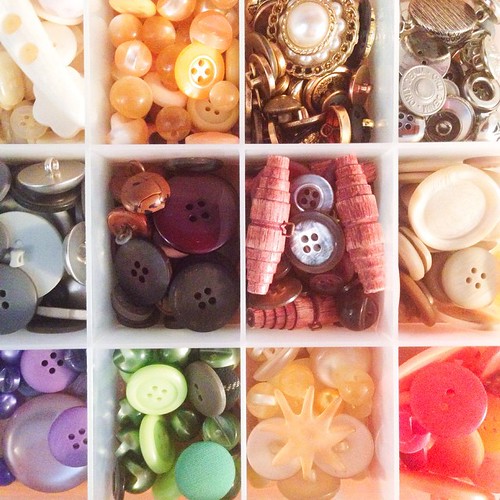 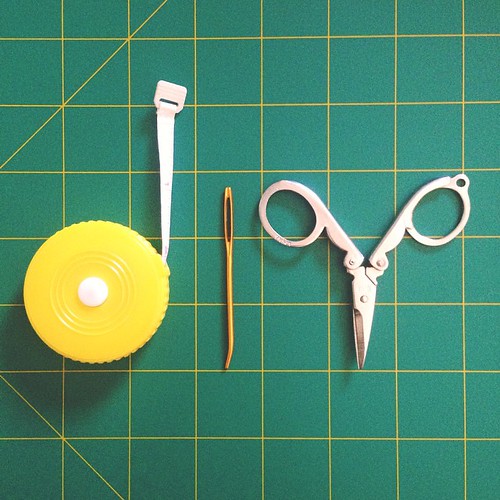 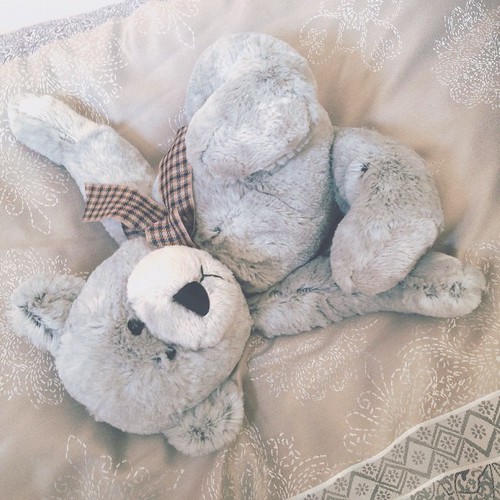 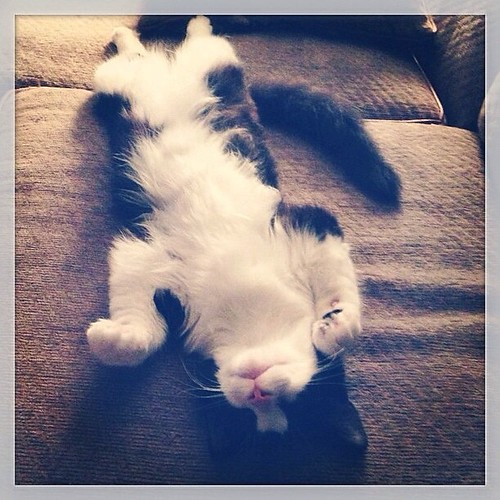 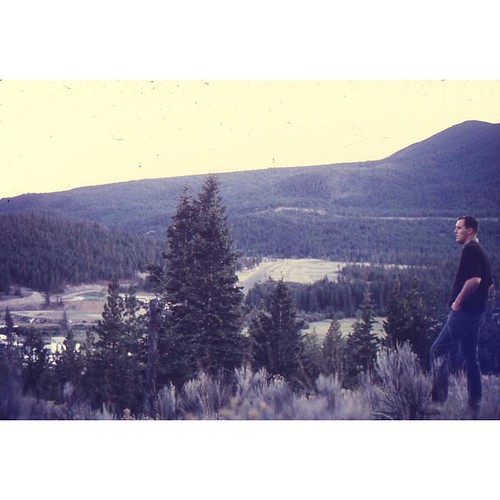 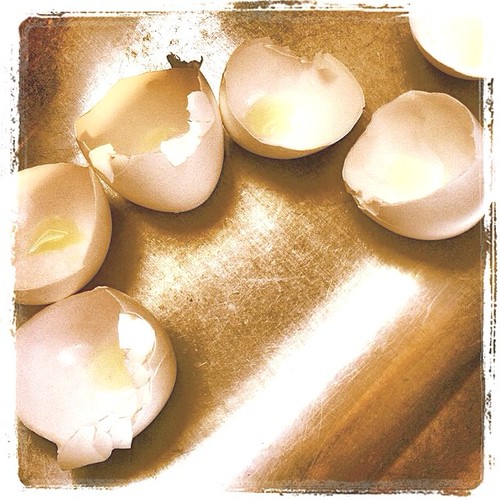 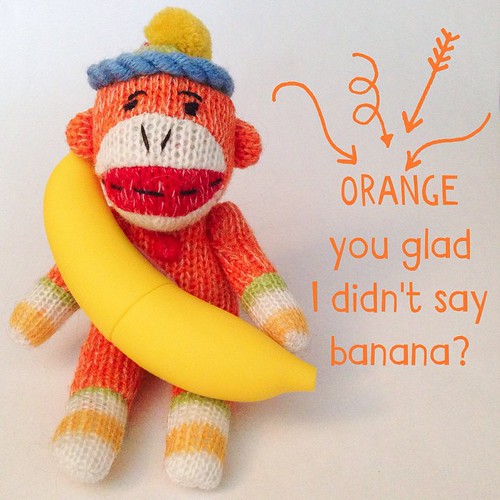 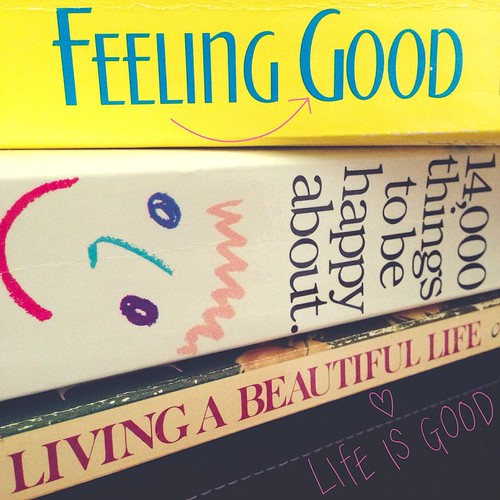 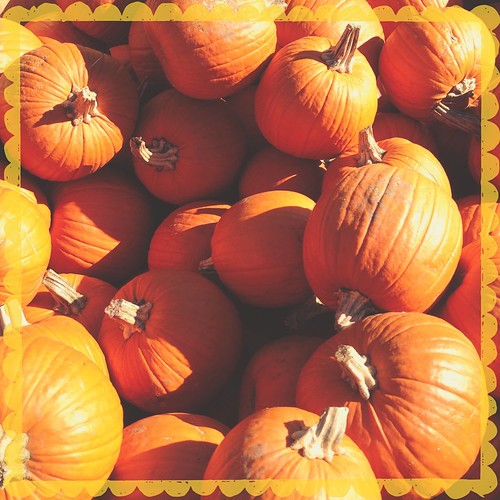 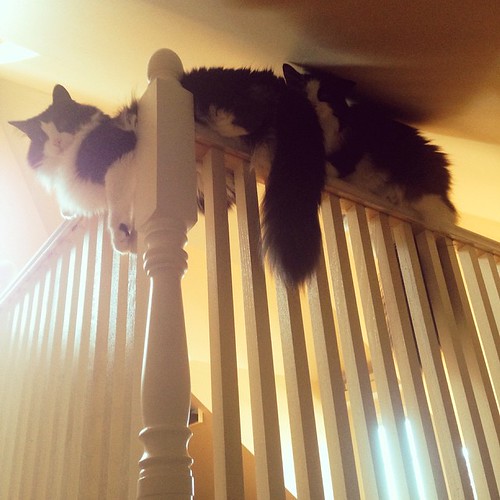 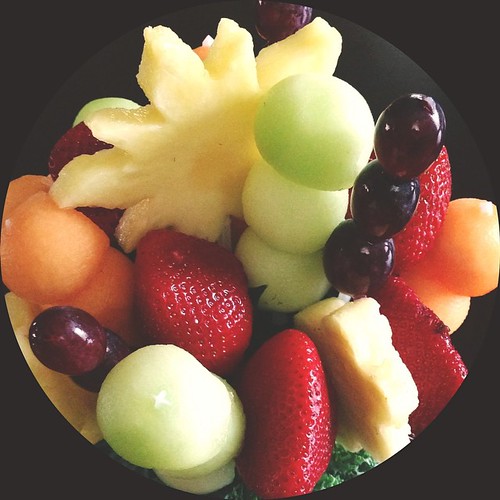 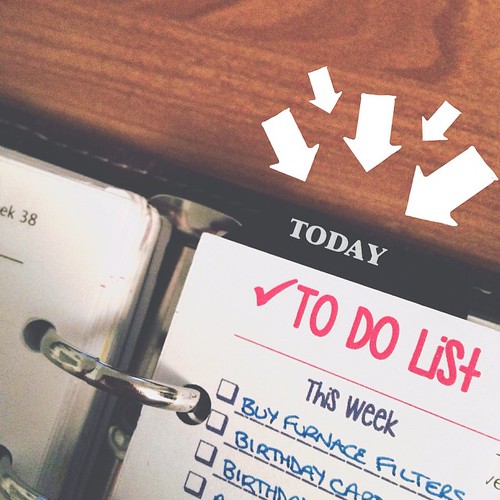 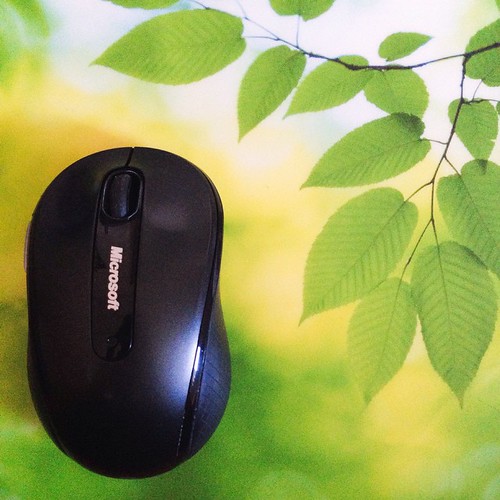 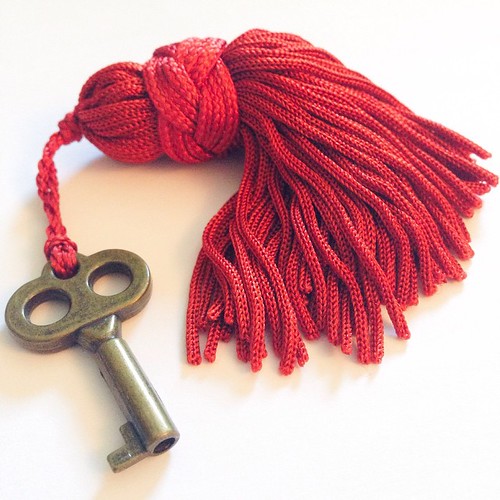 To be continued – but in the meantime…