Well, I’m now exactly halfway through my own personal 100 Happy Days challenge – can you believe it?! The time is simply flying by!

Today’s happiness is brought to you by Inbox Zero. It’s been one of those weeks where a combination of busy-ness, laziness, and crankiness led to me allowing e-mail to pile up in my Inbox, unanswered and/or not dealt with. Today I finally had both the time and the will to sit myself down and process everything, and seeing that lovely blank screen at the end as a reward for my efforts was definitely a happy-making occurrence! 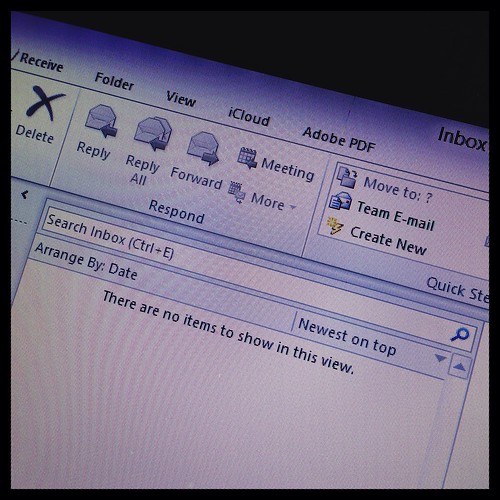 I’m actually kind of sad to move on now and post the last half of my pics for the October Photo A Day Challenge… because I had SO much fun with this month’s alphabet and numbers theme that I’m incredibly sorry to have to admit that it’s over!

The first half of the month was particularly fun because for much of it I was away from home, and so had fresh ideas staring me in the face at every turn, and the last half because it included some of the more challenging letters and really forced me to get creative. And, to top it all off, my photo for October 25 (y is for…) made it to the Fabulous Five on the FMS Photo A Day Facebook Group, which is a rare occurrence and always a huge thrill for me.

You know, October may be my favourite photo a day month yet! 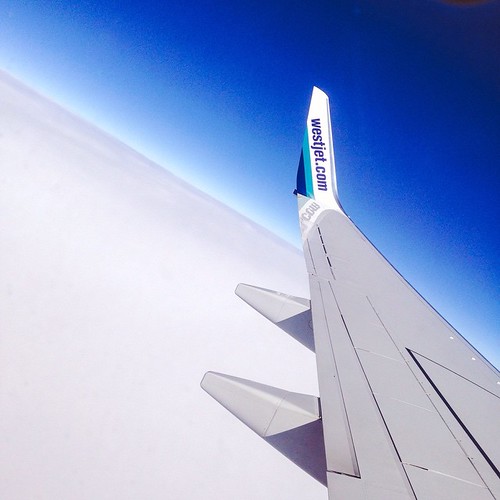 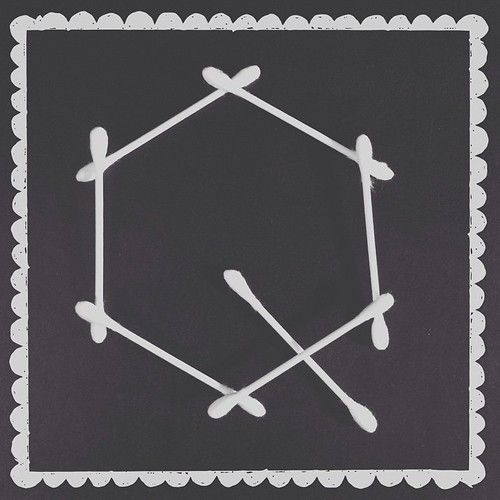 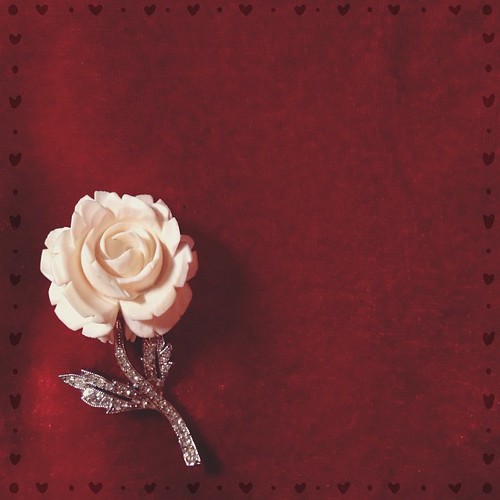 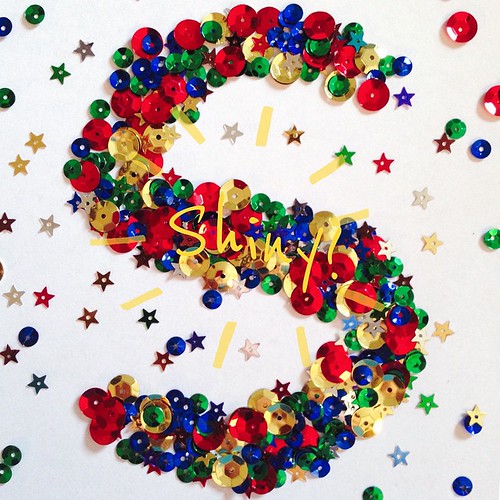 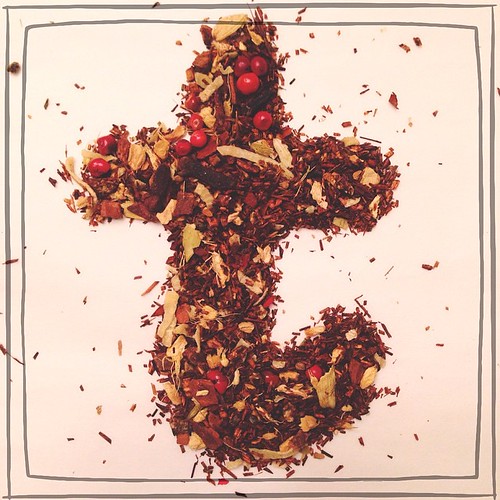 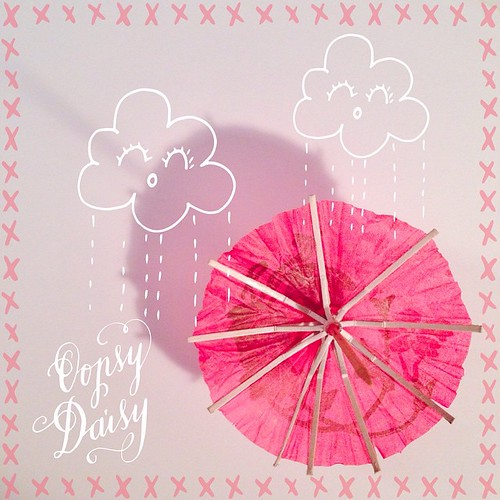 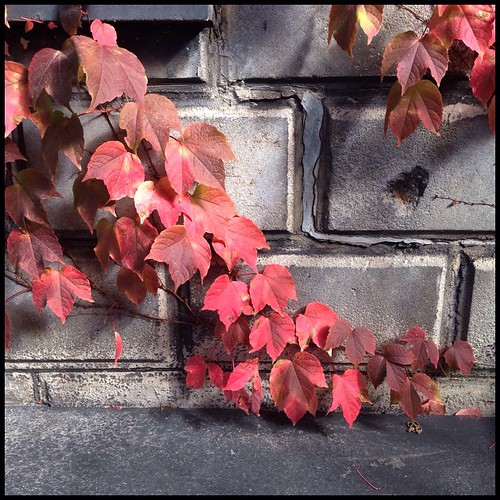 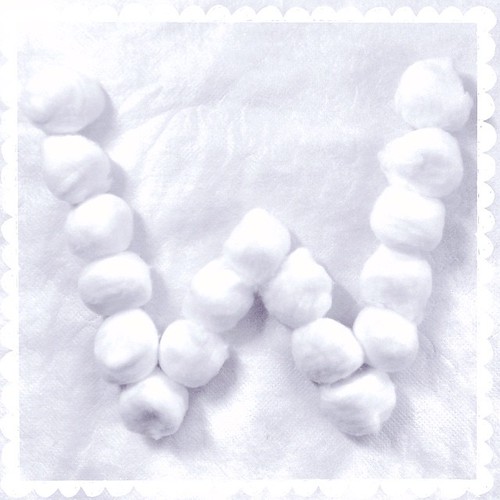 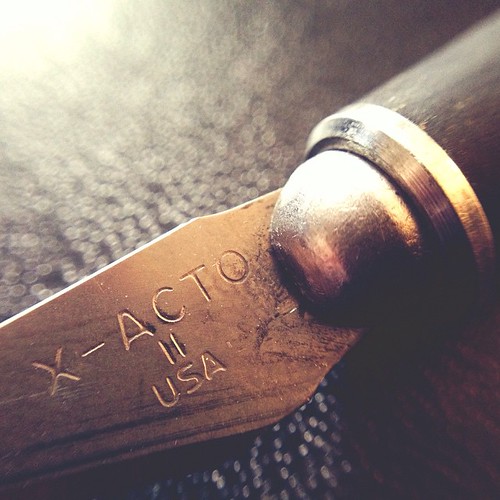 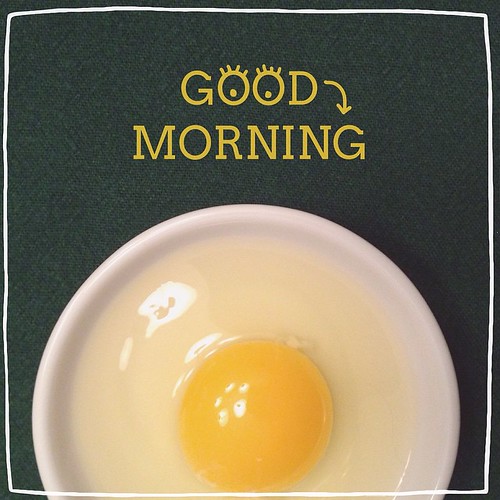 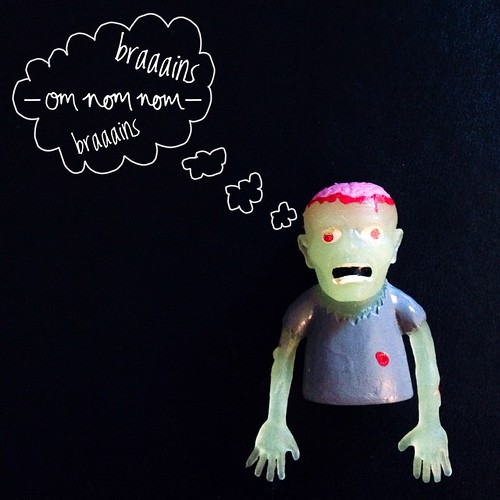 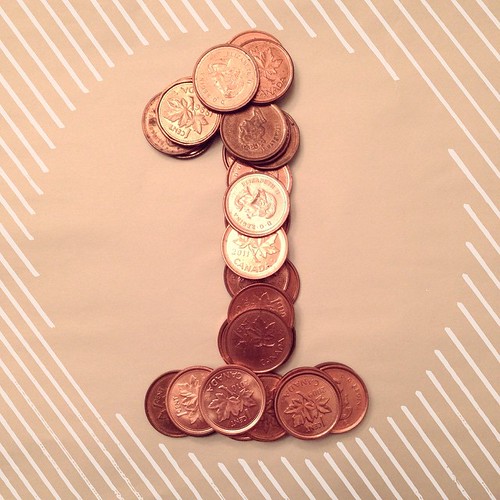 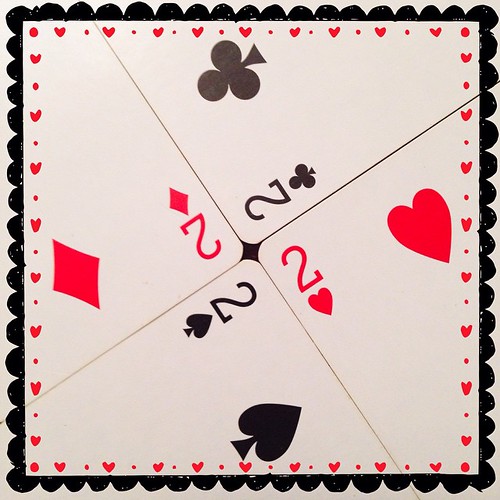 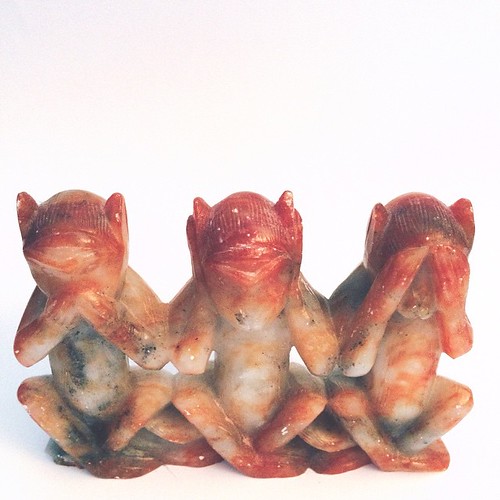 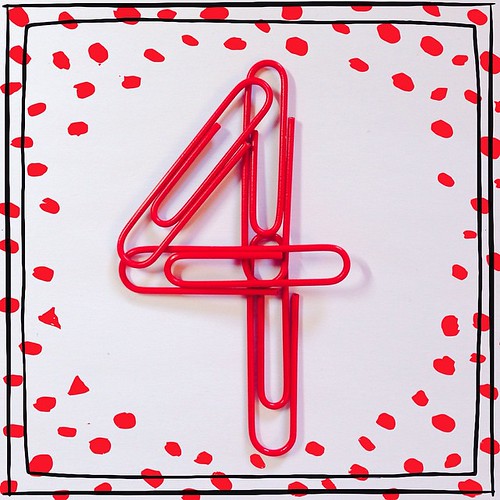 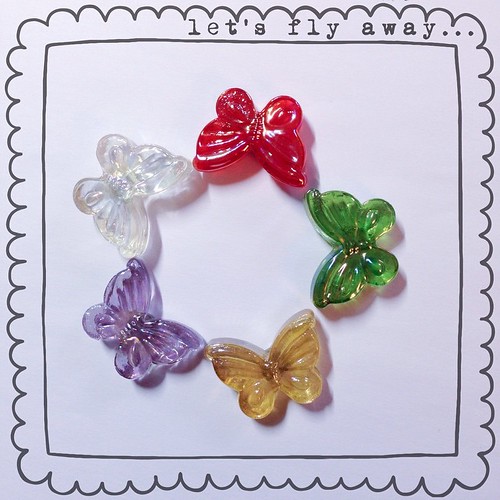 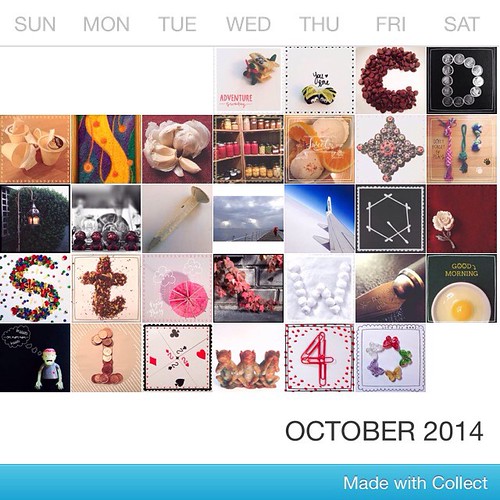 And now a new month is here – another month full of challenges! Of course I’ll be participating in both the Fat Mum Slim November Photo A Day Challenge and NaBloPoMo (it’s the “official” month for NaBloPoMo, so it’ll be huge!), plus carrying on with my 100 Happy Days posts. Anyone else joining in on any of these challenges? Or perhaps some of you brave souls are tackling NaNoWriMo (National Novel Writing Month) this year? Whatever you decide to do (or not), I hope it’s a fun, fulfilling, and happy month for all of us!