My sister and I spent part of this afternoon – my last day in Victoria – at Fisherman’s Wharf. We dined at Barb’s, enjoying some of the best fish and chips, tartar sauce, and coleslaw I’ve ever tasted… wandered around looking at the colourful floating homes… and checked out the marine life. Along those lines, today’s happiness is brought to you by one of the most adorable seals ever, whose face and whiskers and antics thoroughly delighted us both. Definitely happy-making! 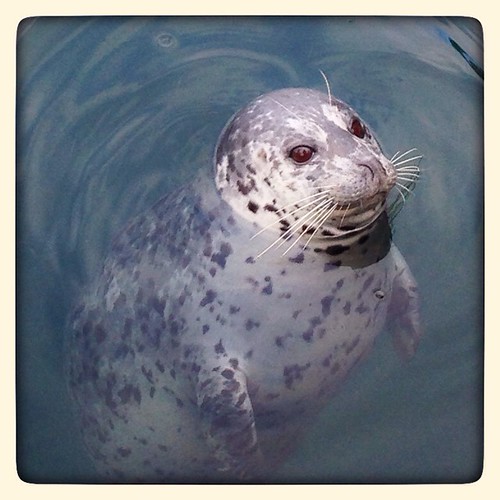 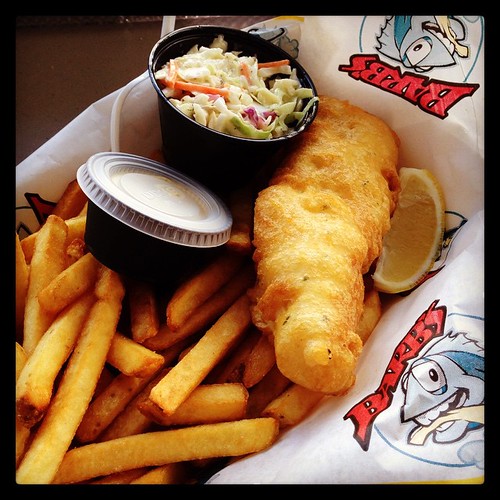 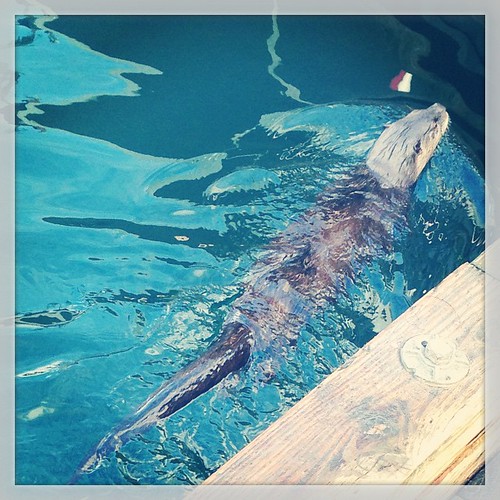 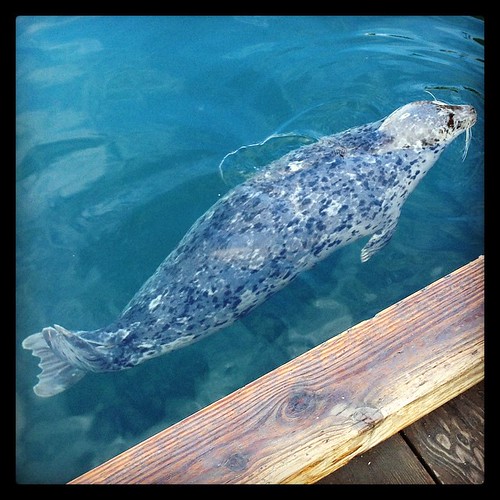 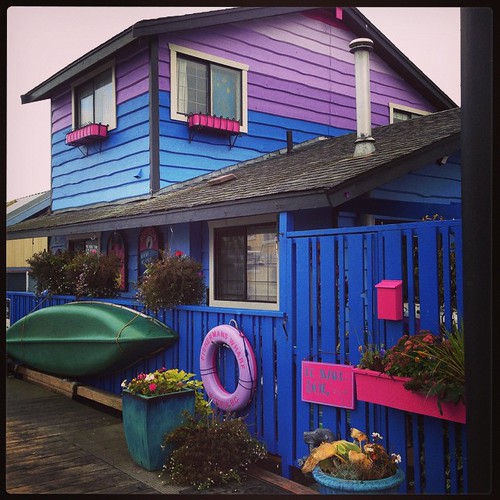 Now, on to the first half of my photos for the October Photo A Day Challenge! 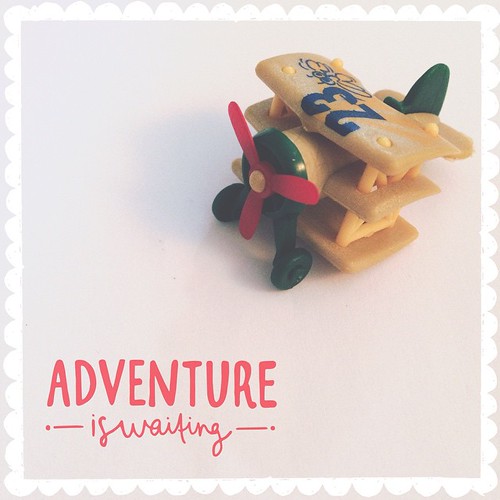 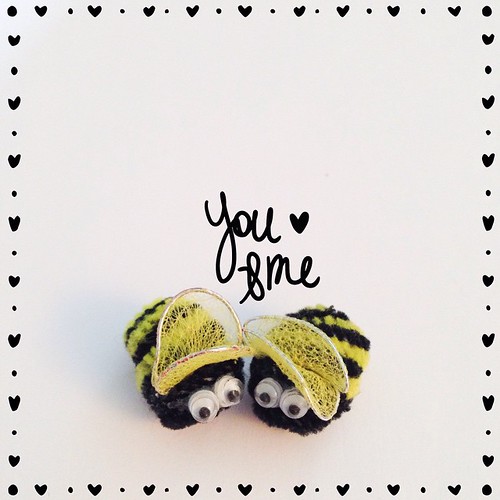 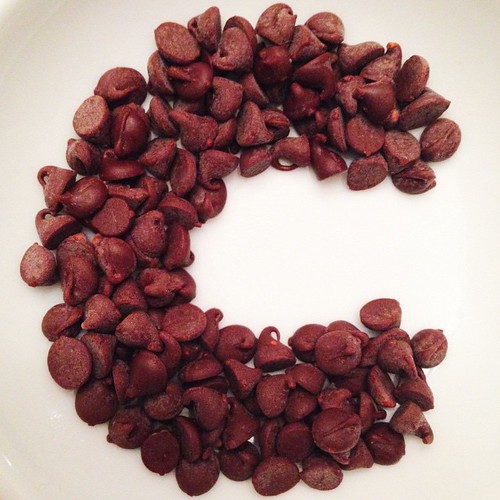 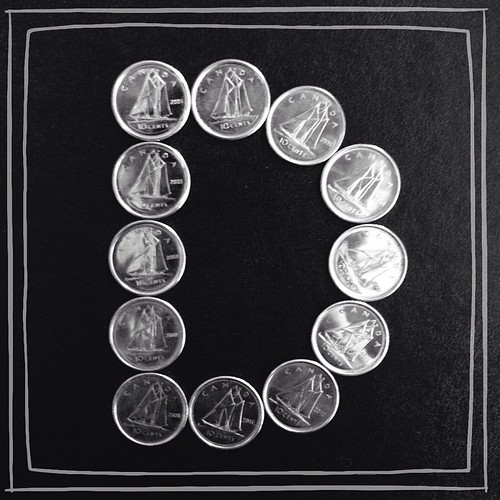 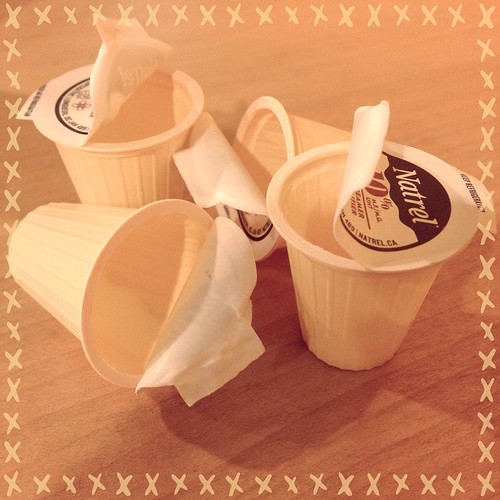 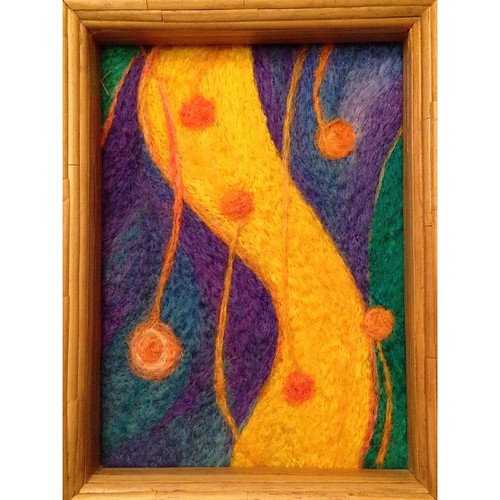 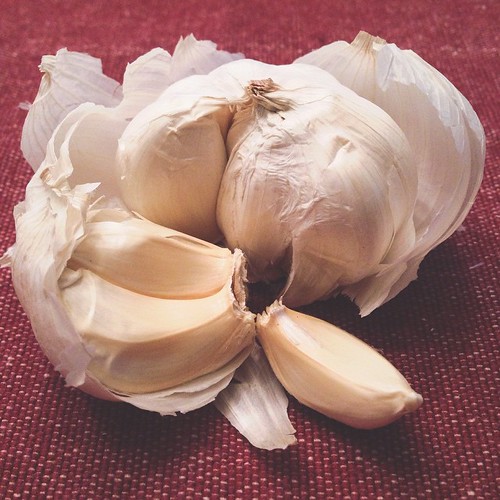 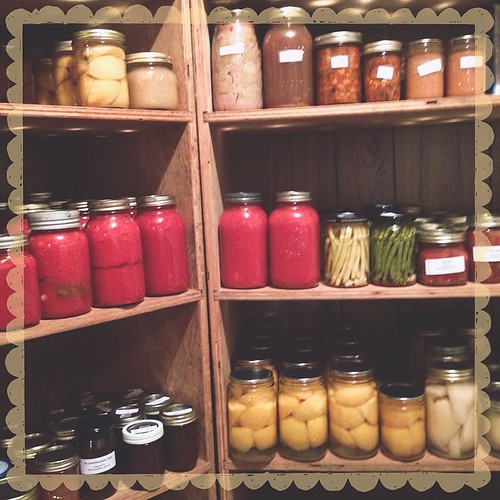 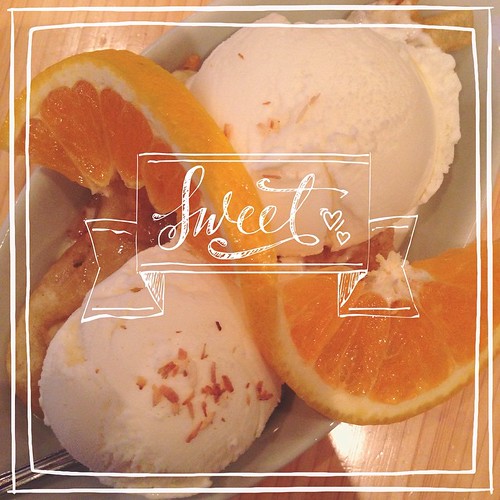 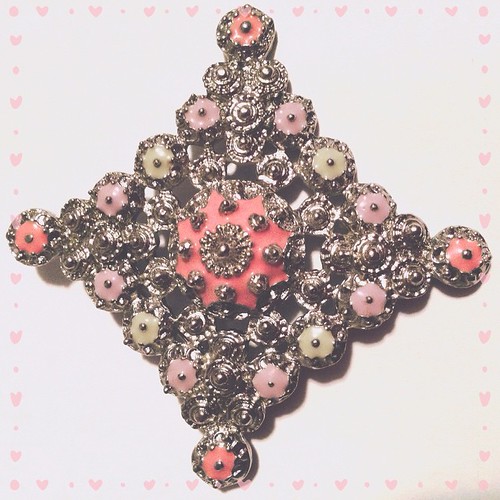 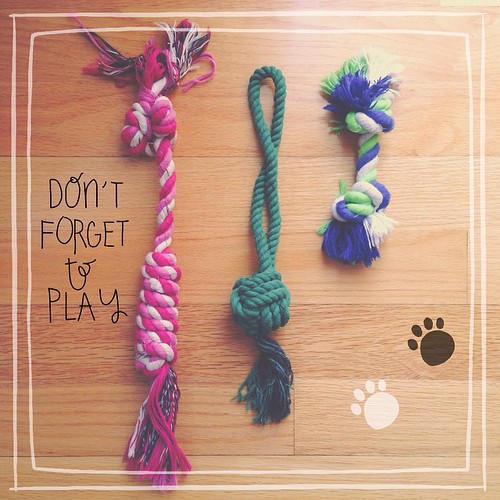 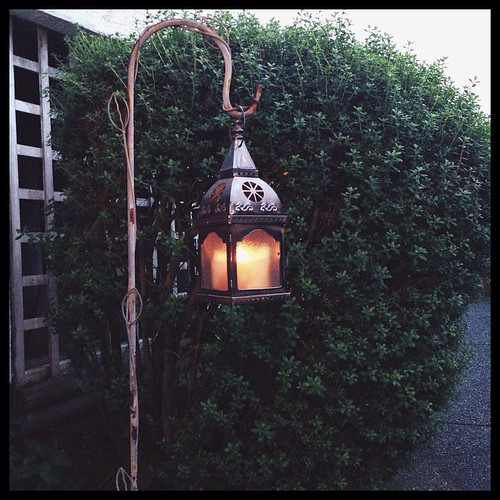 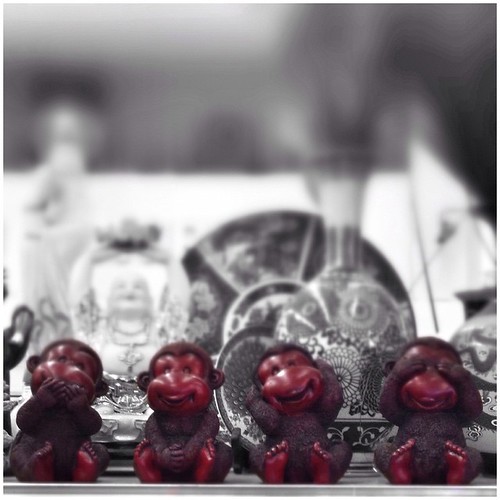 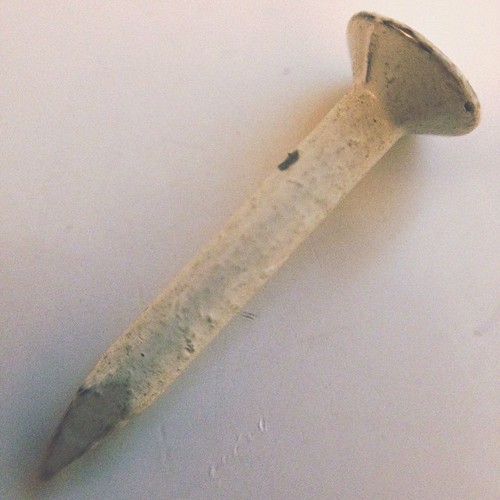 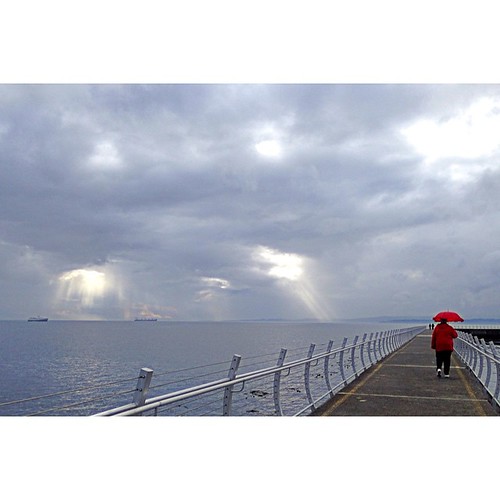 To be continued! But in the meantime…

Tagged as: 100 Happy Days, NaBloPoMo 2014, Photo A Day Challenge, things to do and sights to see