Well, would you look at that – for the first time in I-don’t-know-HOW-long I’ve managed to stay on track with the Fat Mum Slim Photo A Day Challenge EVERY SINGLE DAY this month. Go, me! And on top of that, my photo for “Fave part of my day” on the 8th was featured as one of the Fabs in the FMS Photo A Day group on Facebook, which felt a bit like a reward for my newfound diligence. So thrilling!

Here’s hoping I can carry on and make it through the rest of the month with my daily photo habit – but in the meantime, I thought you might like to see the results of the first half of March. 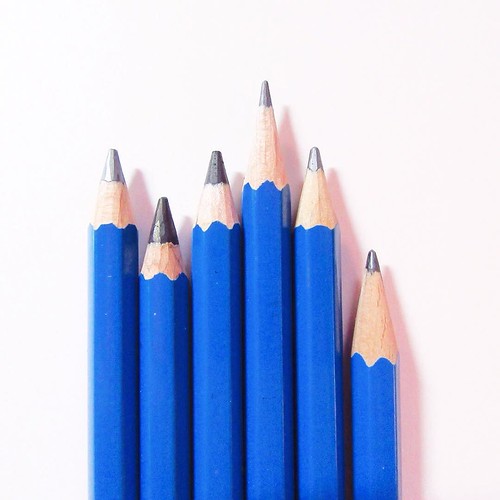 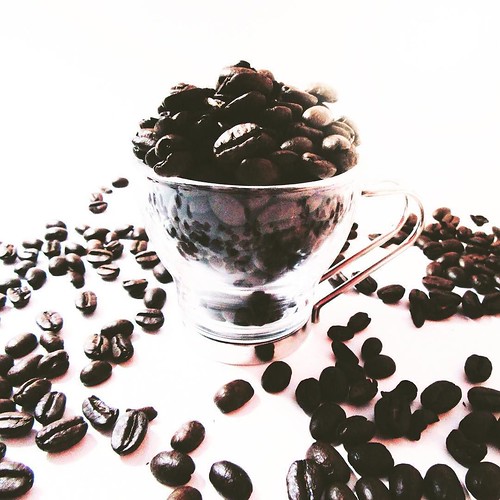 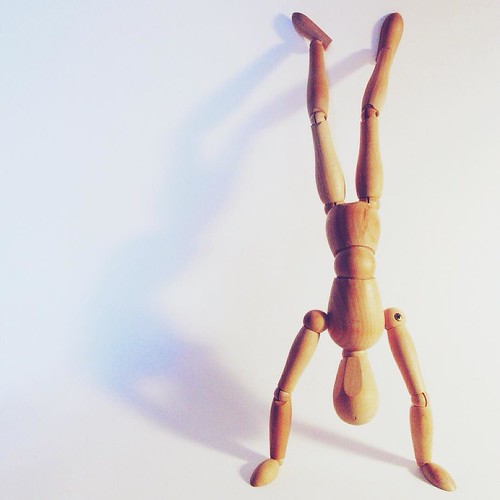 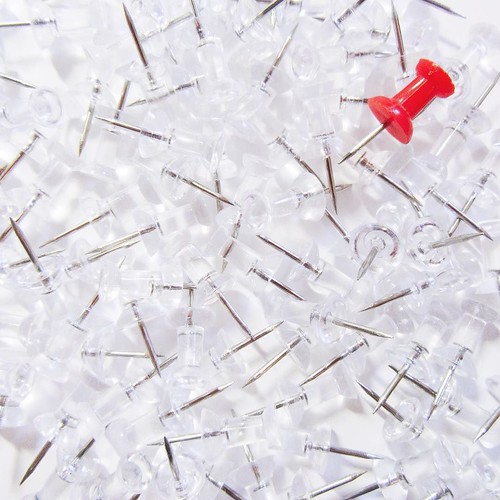 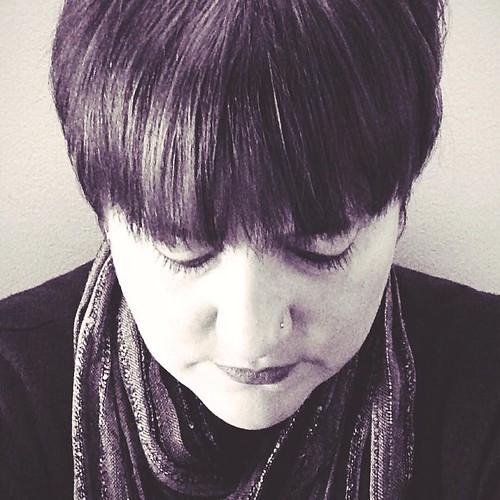 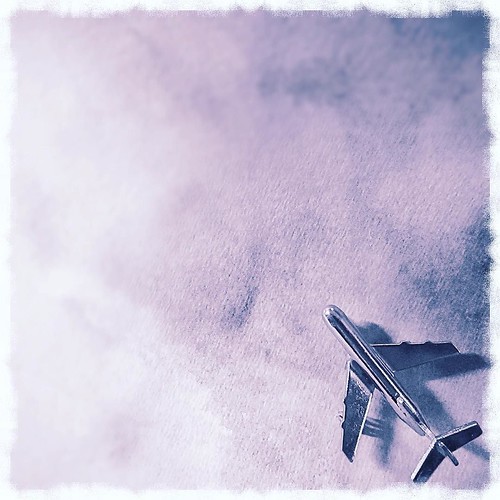 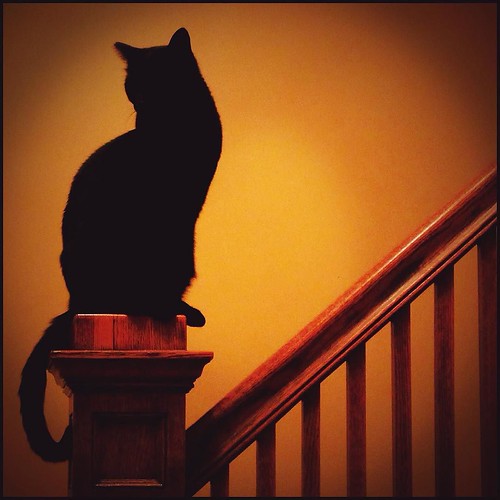 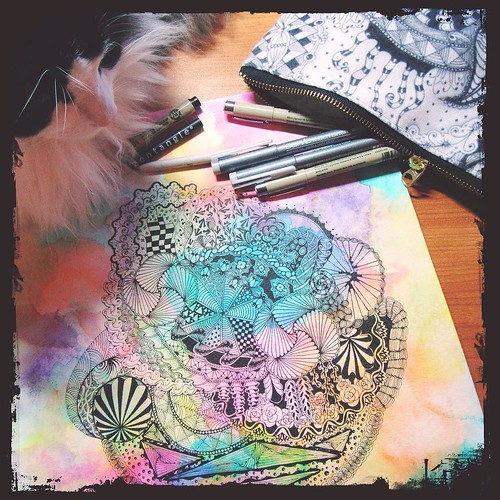 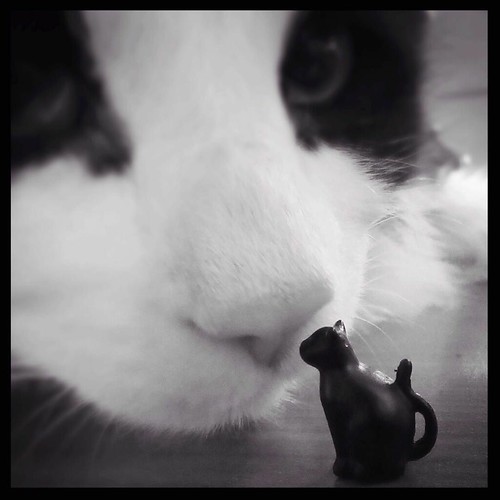 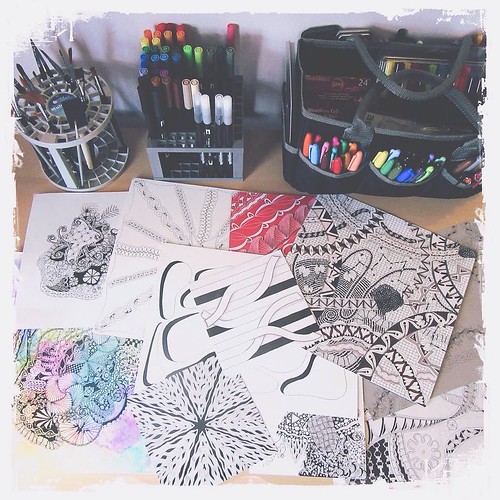 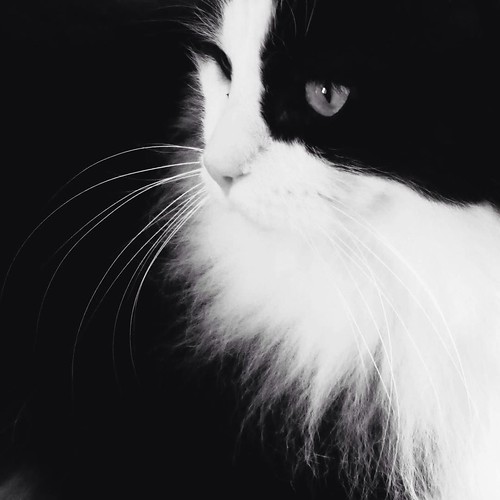 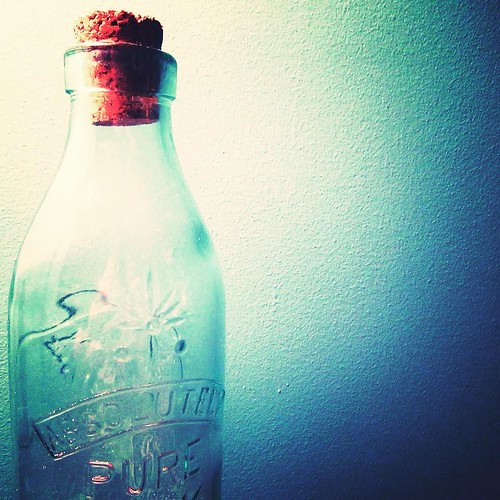 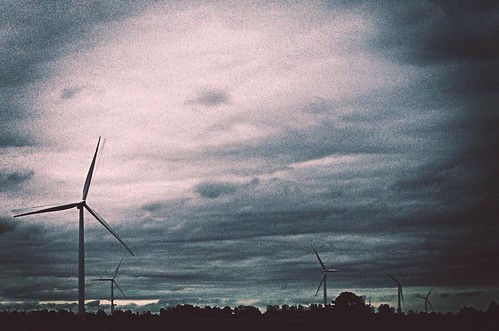 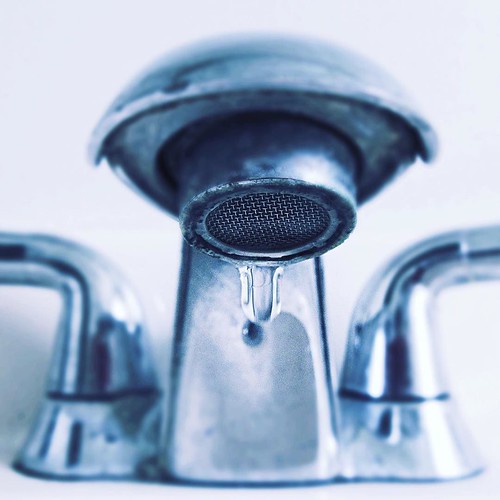 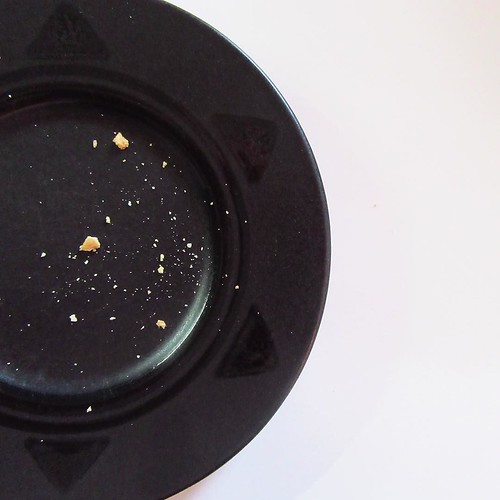 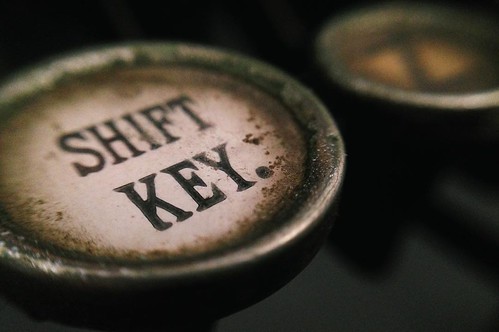 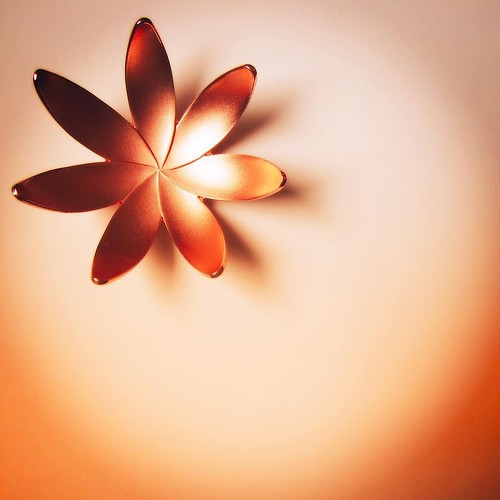 Tagged as: Felix, Mei-Mei, Oscar, pets, Photo A Day Challenge, tangling, things to do and sights to see, Zentangle