The June Photo A Day Challenge is now complete! I’ve had great fun as always, but the cherry on top of my picture taking this month was having my June 21st photo (Here I am) chosen as one of the “Awesome 18” on the FMS Photo A Day Facebook Group. That totally made my day! 🙂 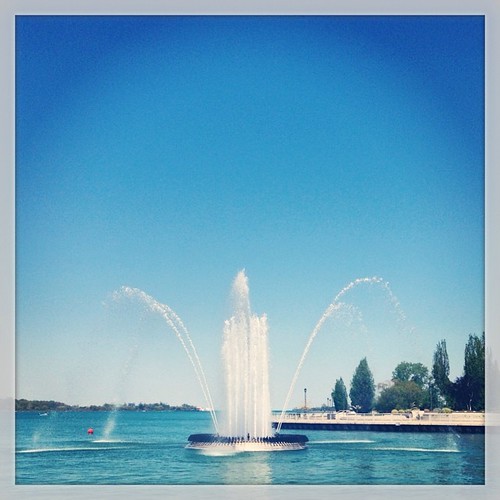 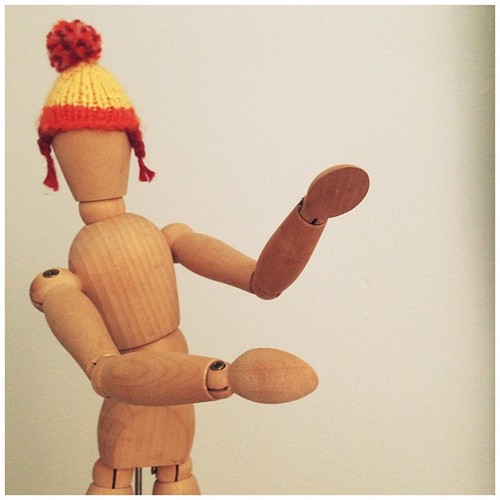 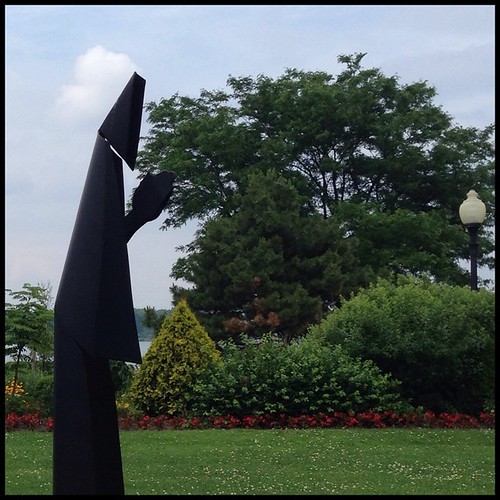 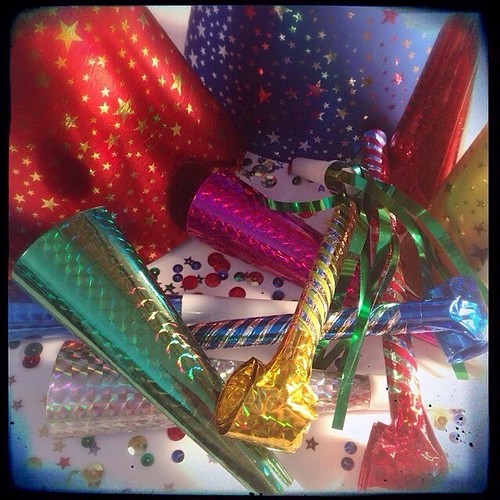 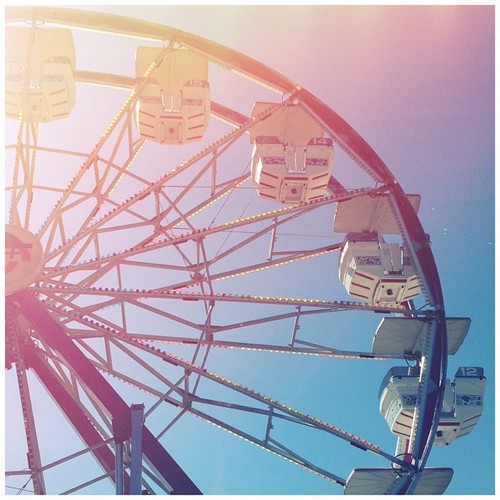 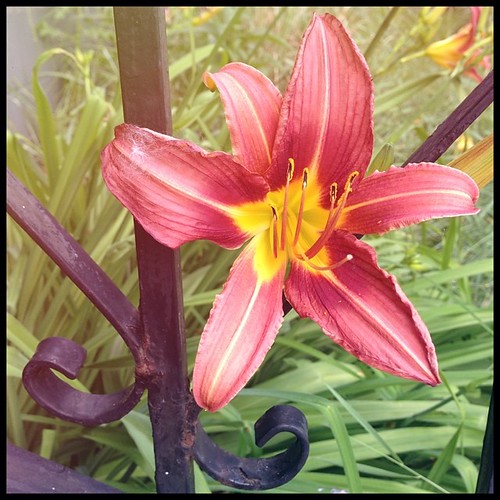 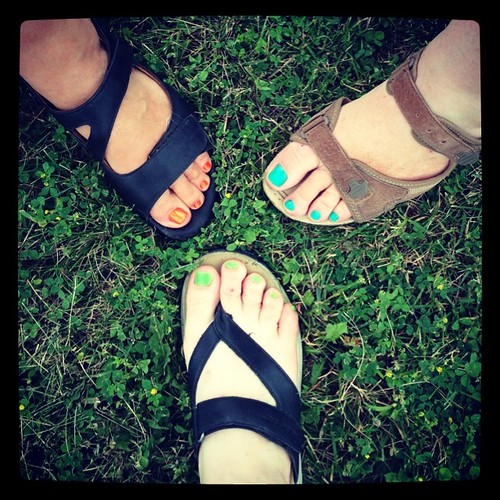 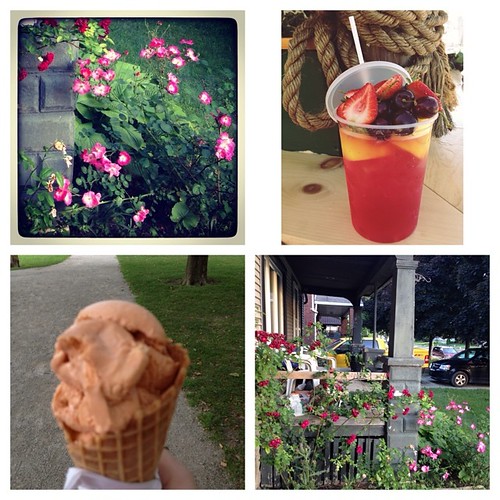 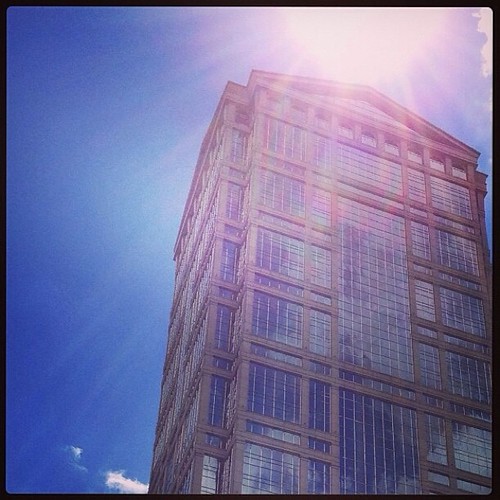 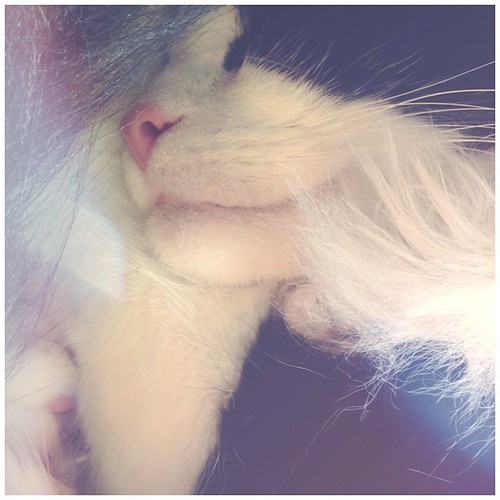 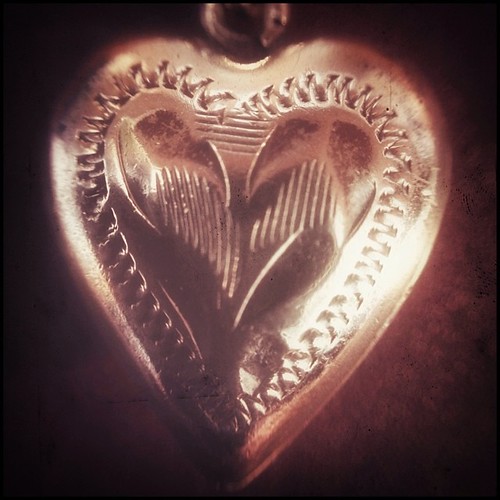 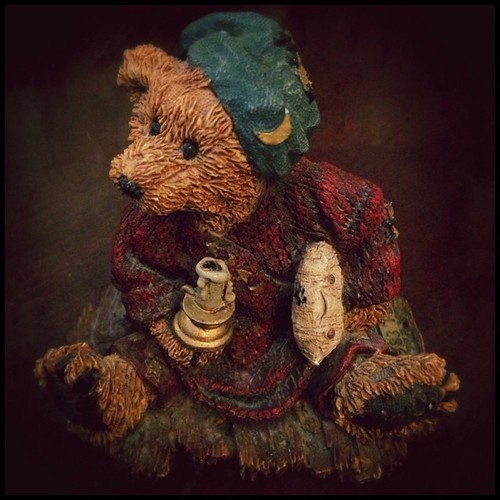 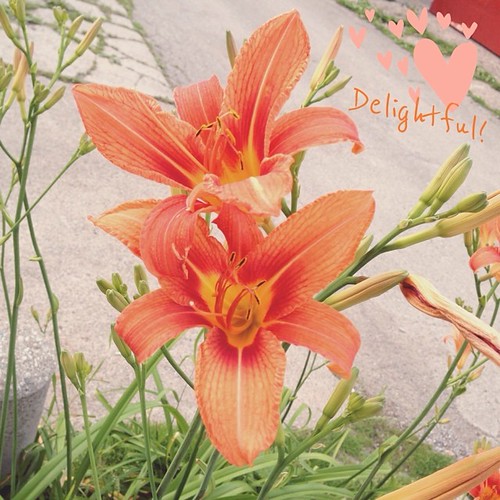 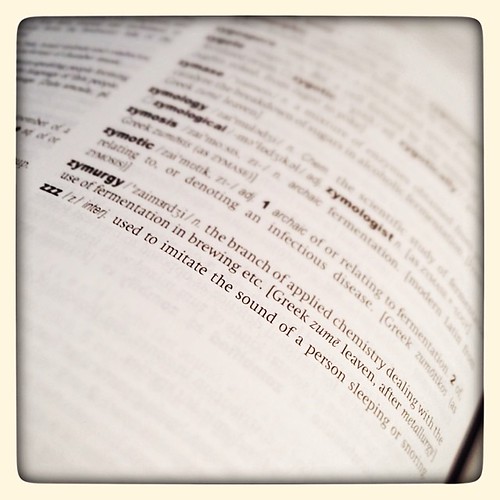 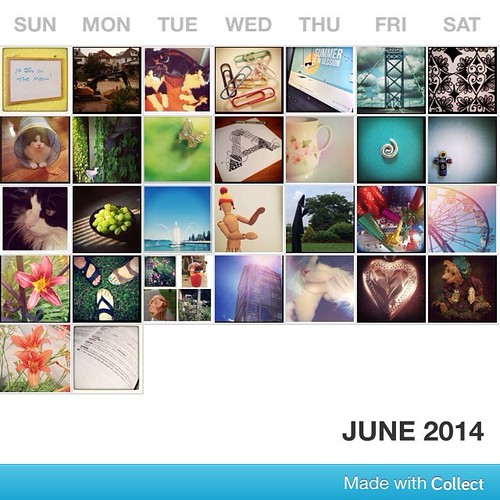 The July Photo A Day Challenge starts tomorrow, and I’m looking forward to another fun and creative month of daily photos.

Anyone care to join me?
I’d love to see what you can do!

Tagged as: NaBloPoMo 2014, Oscar, pets, Photo A Day Challenge, things to do and sights to see