We’re midway through June (yes, already!), so I thought I’d share my month-in-progress for the June Photo A Day Challenge. 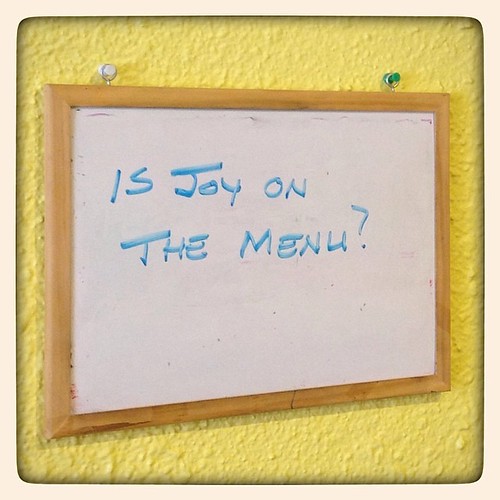 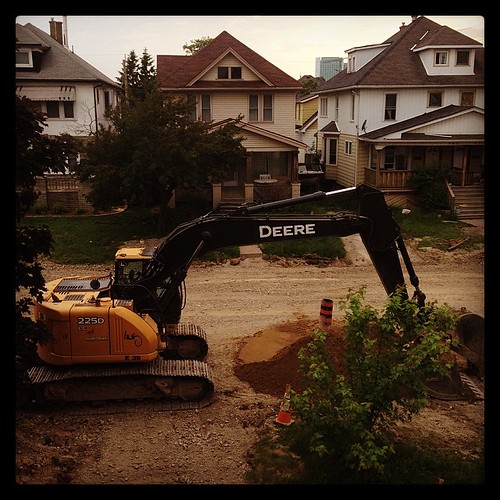 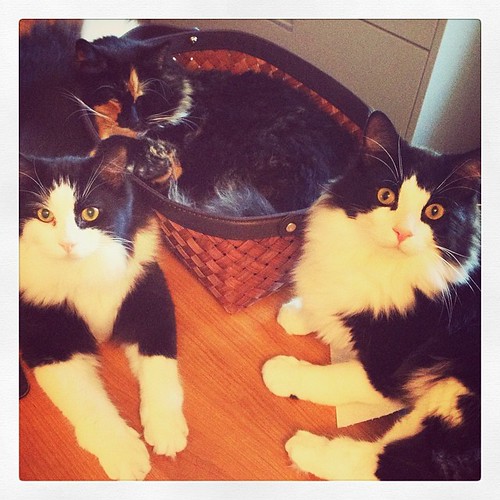 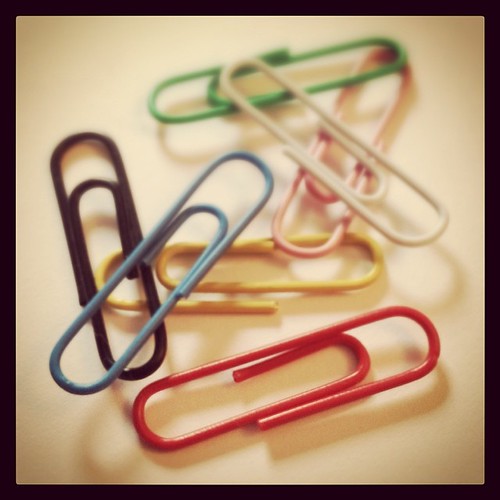 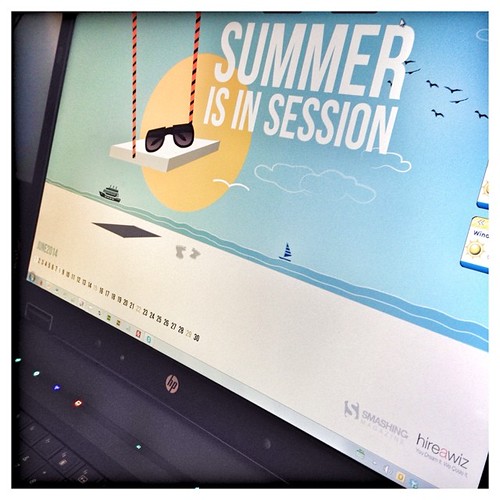 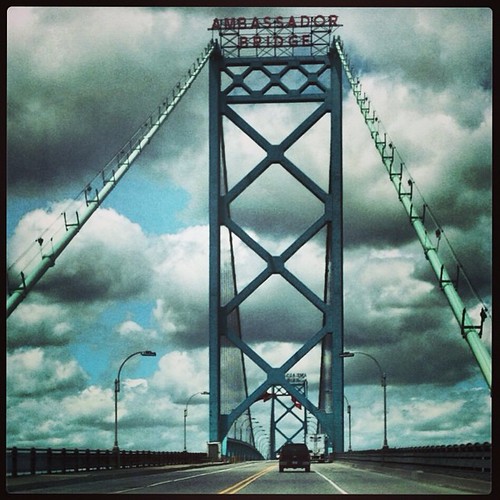 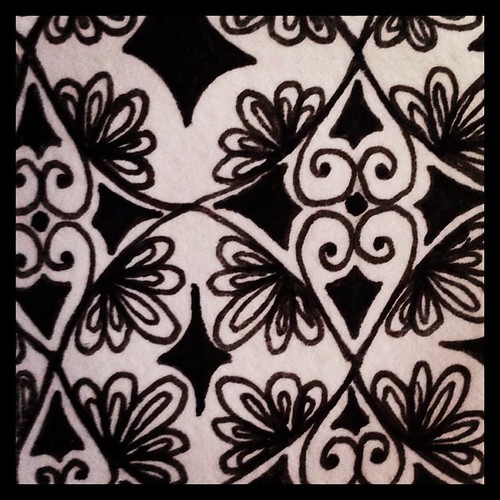 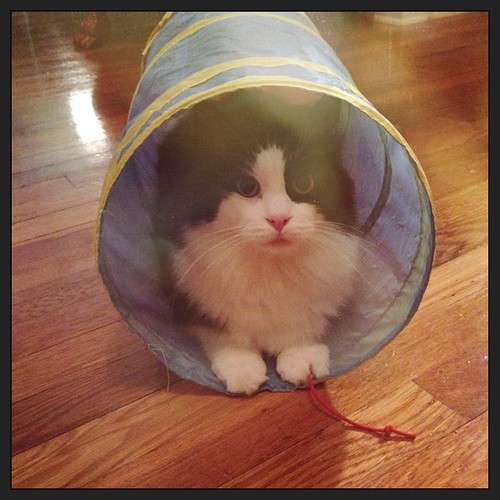 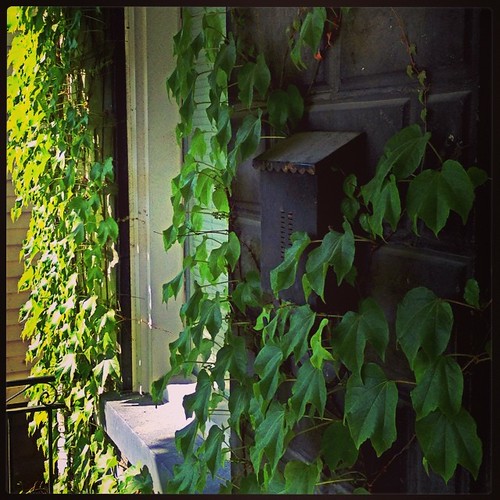 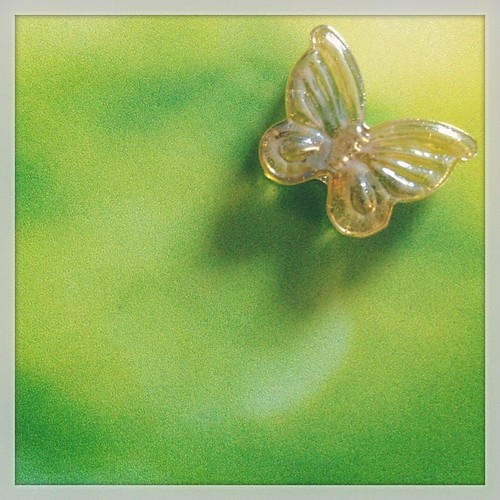 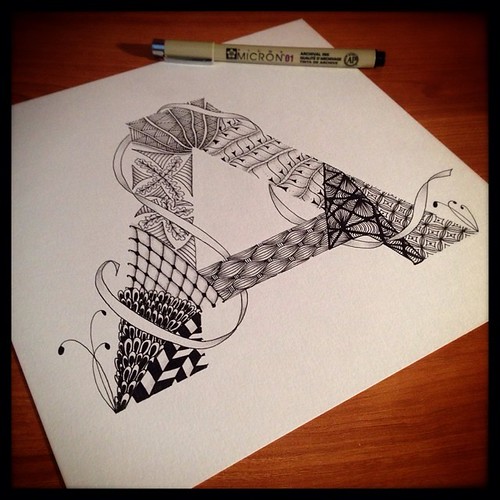 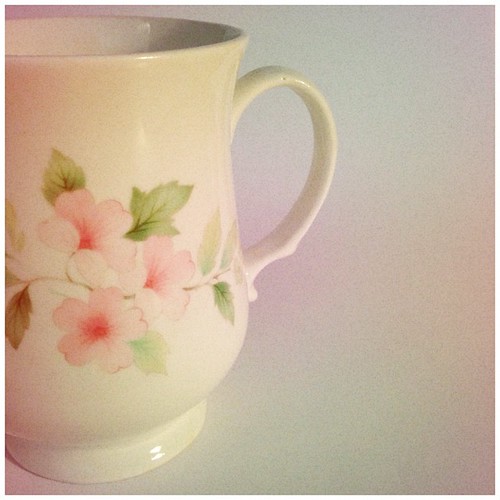 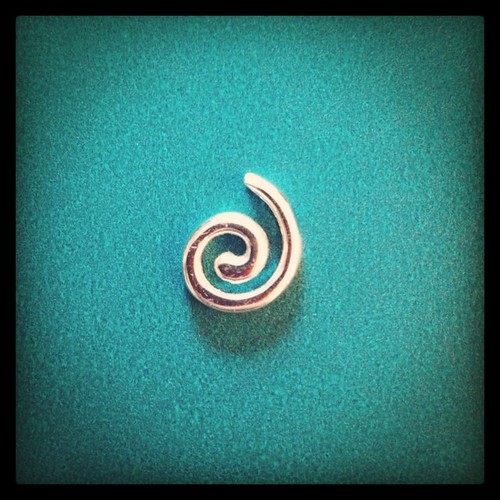 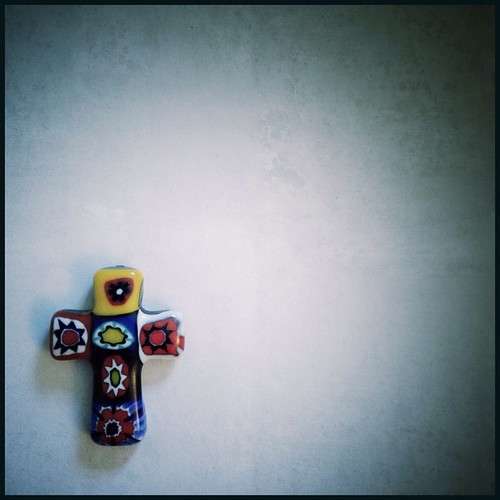 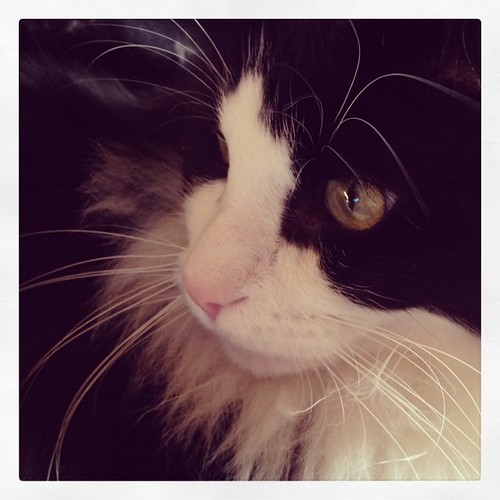 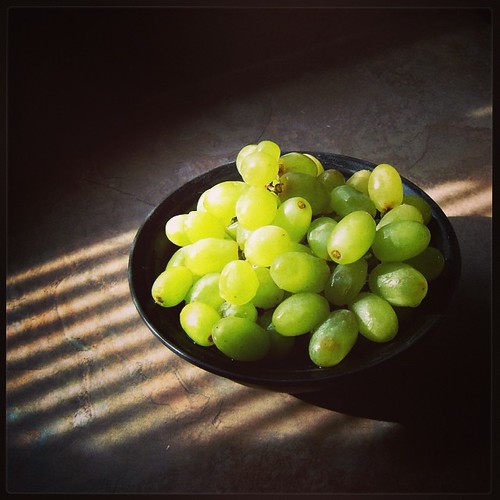