So it’s now mid-month (yes, ALREADY!), which means that it’s time for me to gather up and post the first batch of my July Photo A Day Challenge efforts. 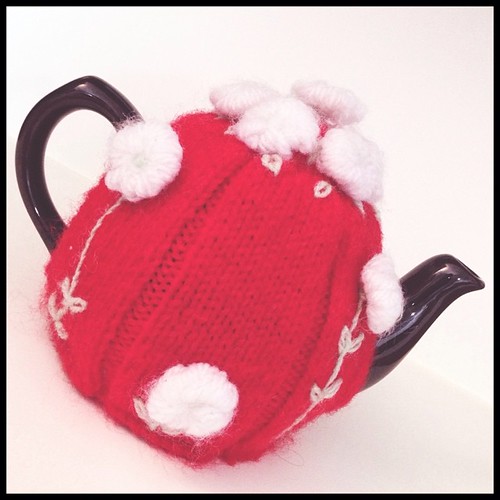 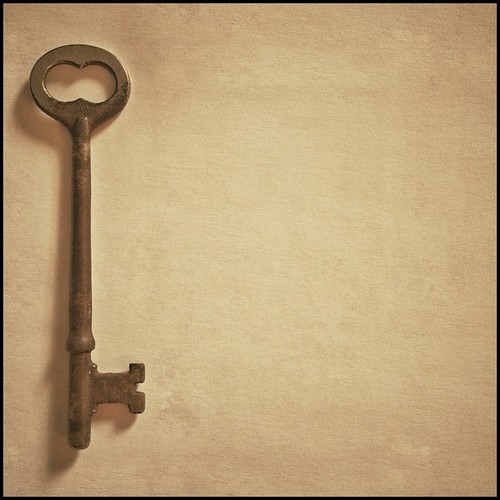 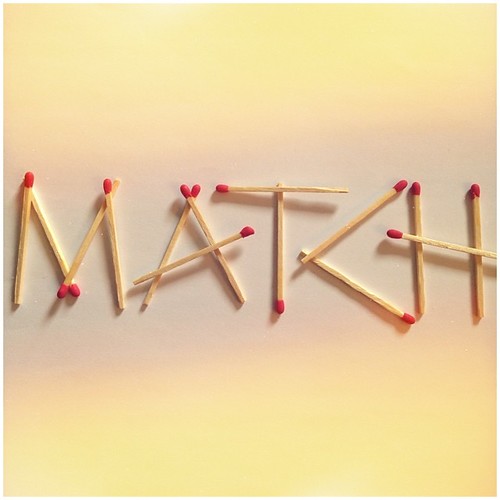 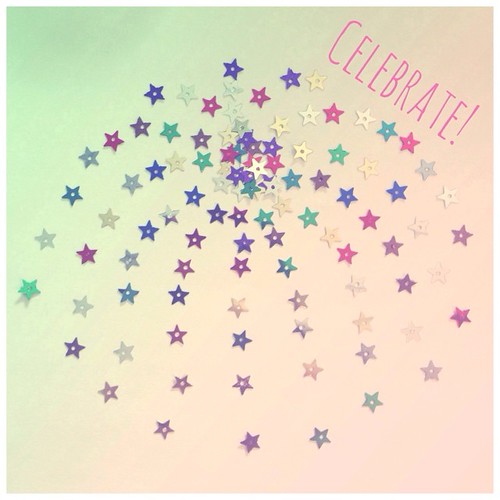 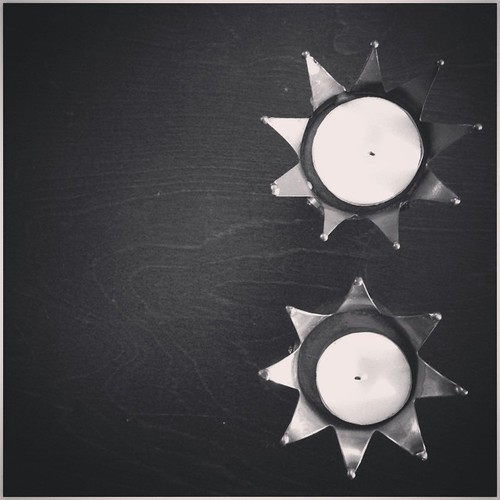 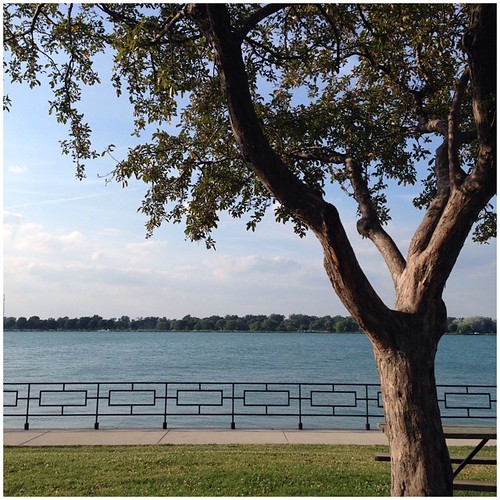 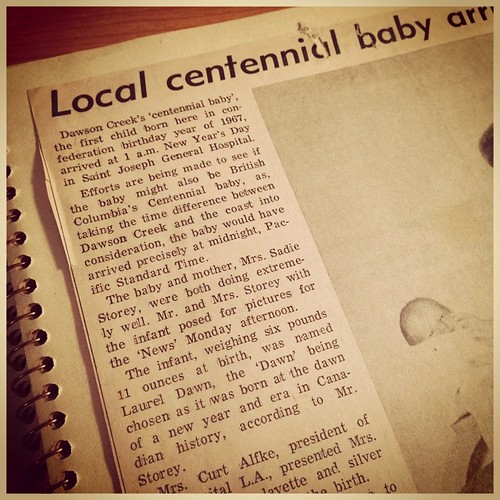 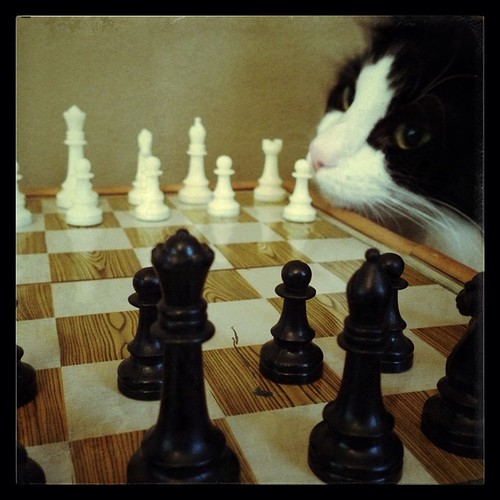 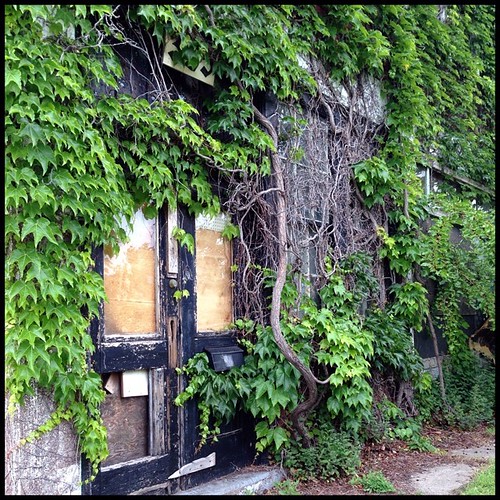 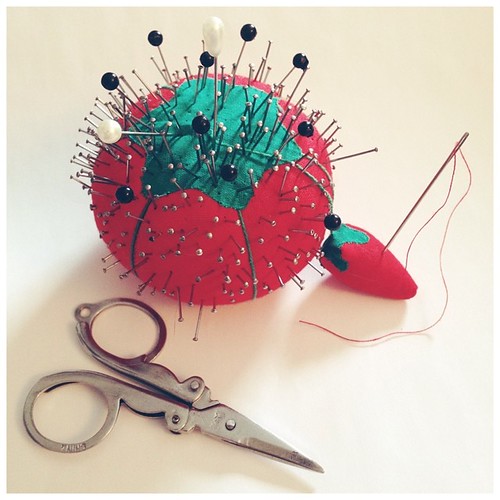 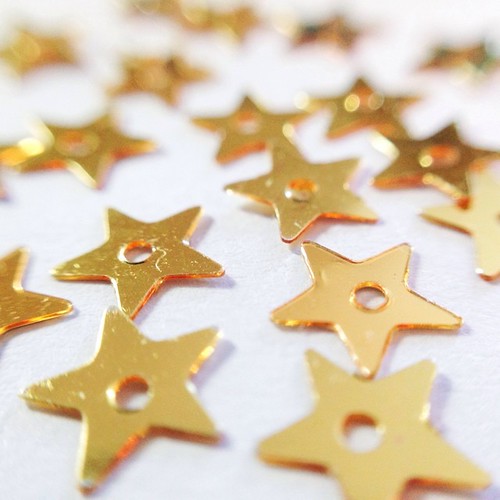 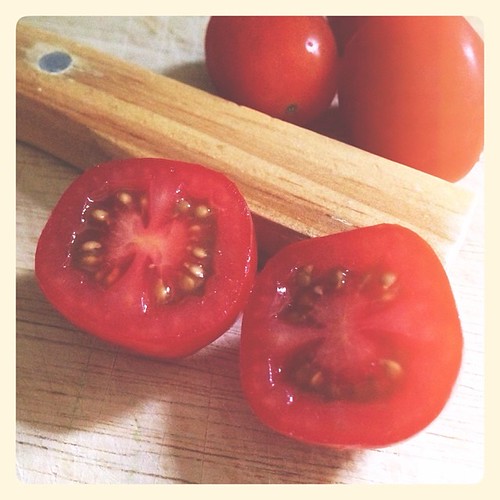 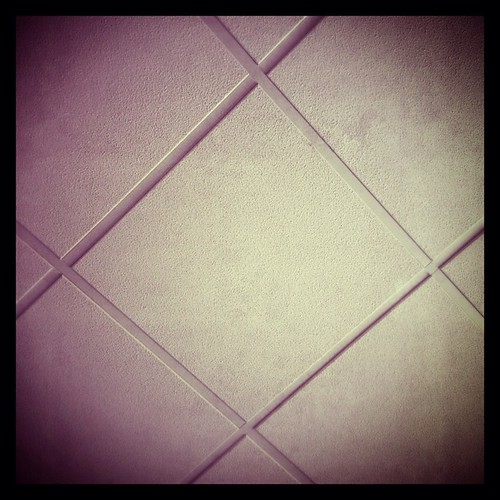 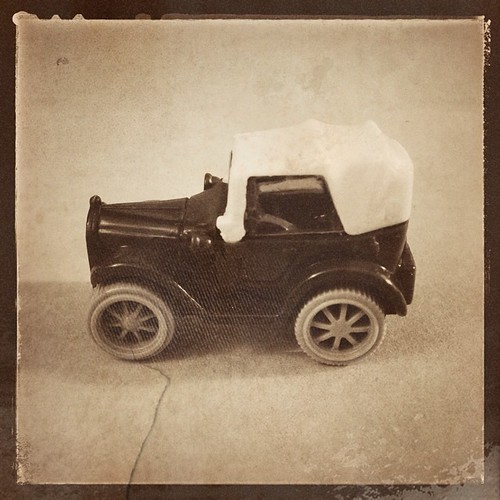 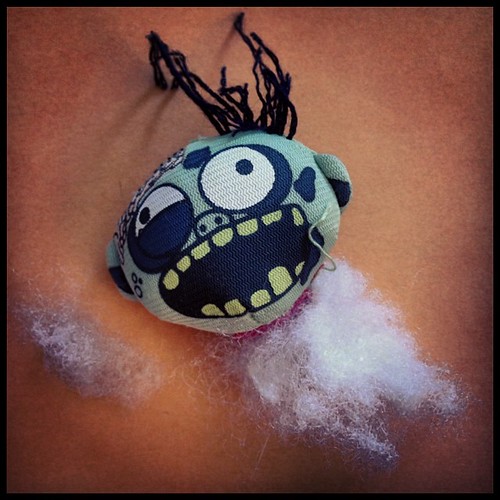 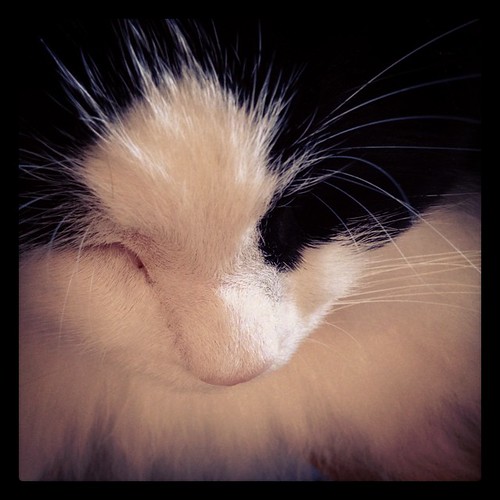 Tagged as: Felix, NaBloPoMo 2014, Oscar, Photo A Day Challenge, things to do and sights to see