Another month of daily photos (and, with this post, daily blogging) is now DONE – I’d say I’m off to a good start for 2015! (Hey… in case you missed it, the FMS Photo A Day Challenge changed from monthly to weekly in 2015 – so if you’d like to try the challenge yourself, but committing to a whole month doesn’t work for you, it’s good to know that you have another option! Check out Fat Mum Slim for the current list of prompts.) 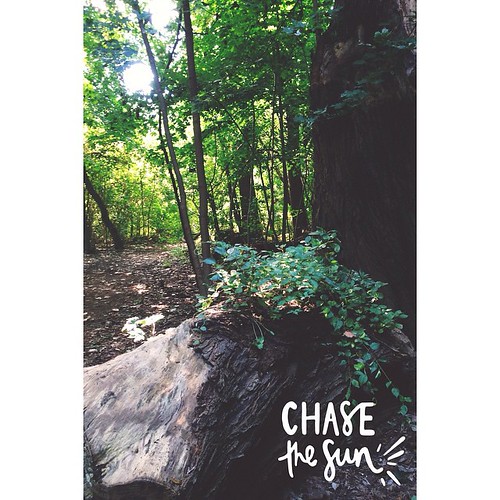 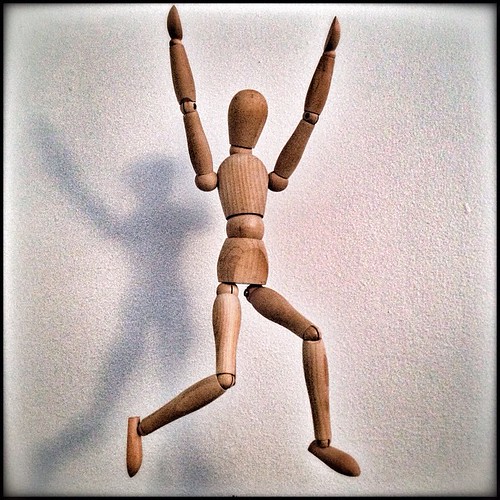 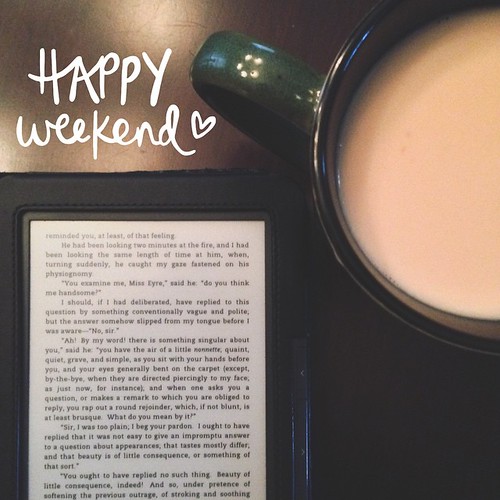 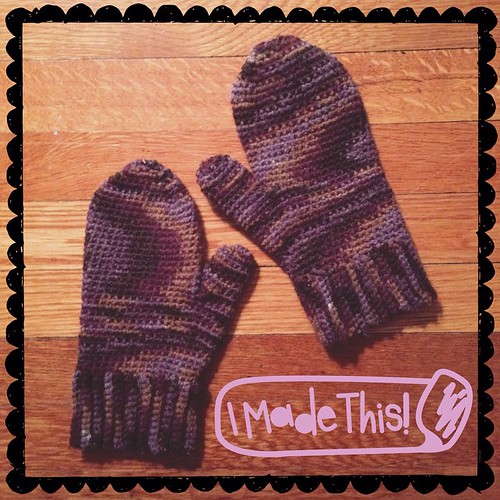 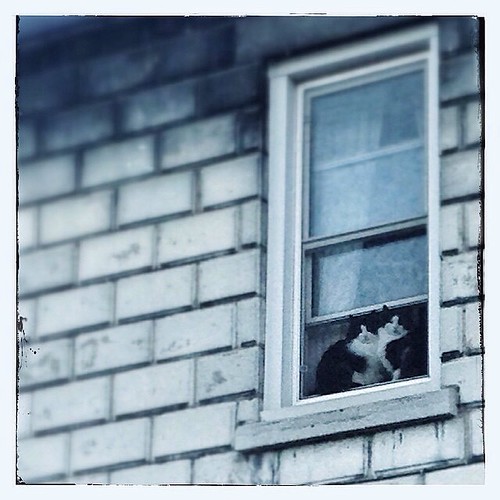 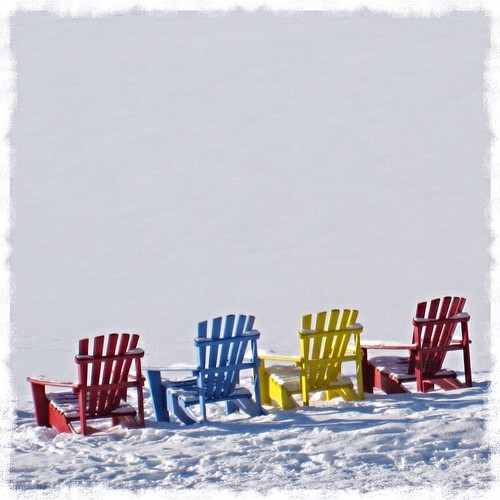 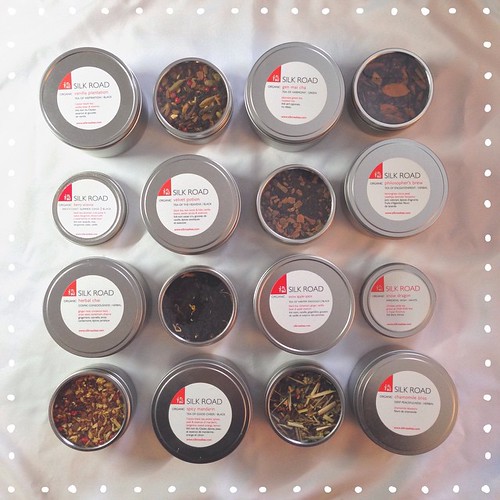 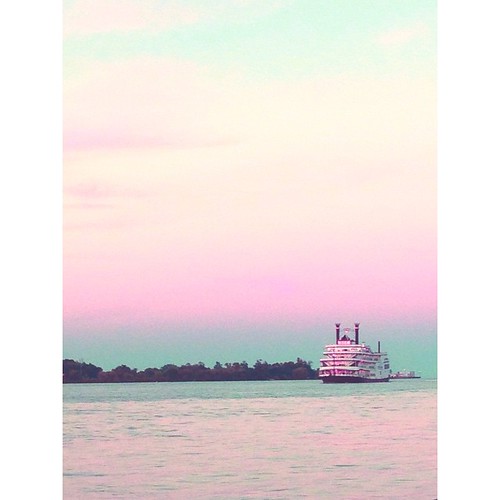 January 23 – Something far away 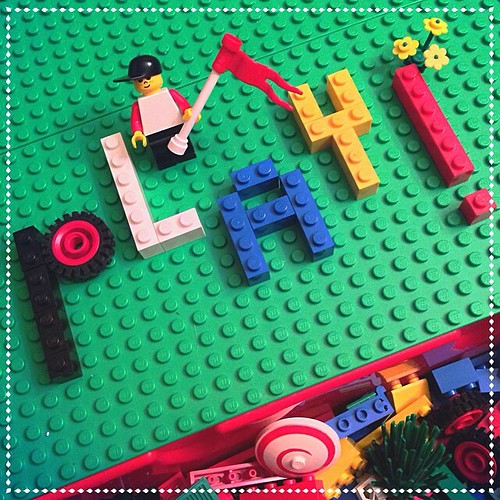 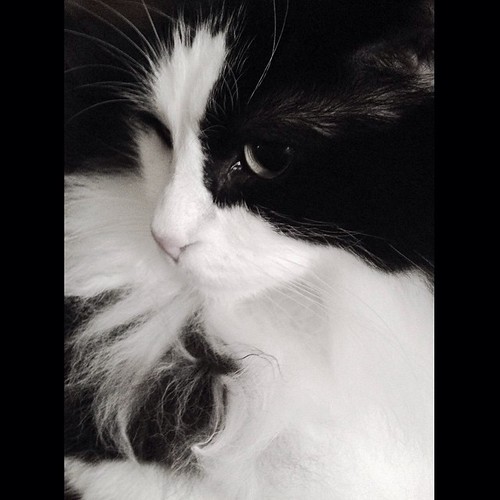 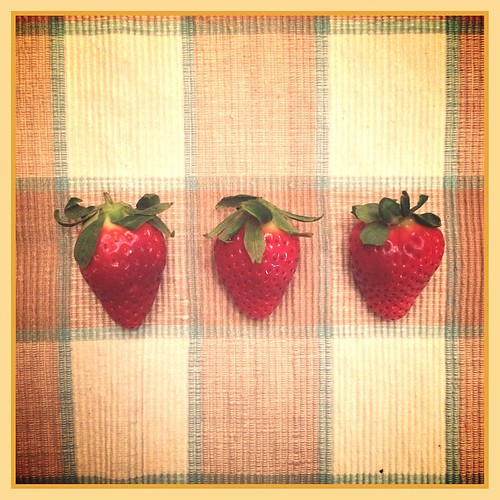 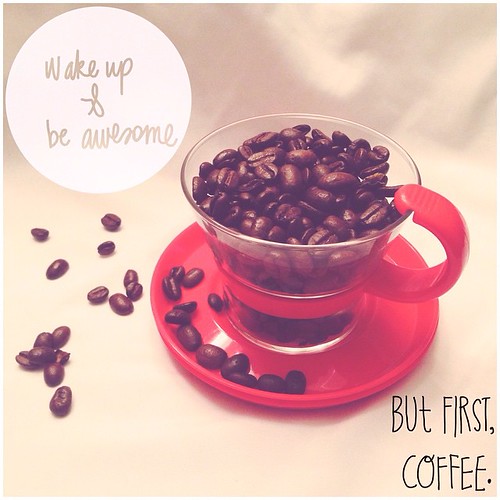 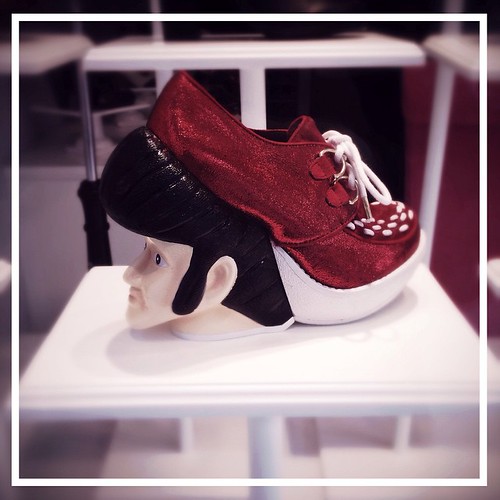 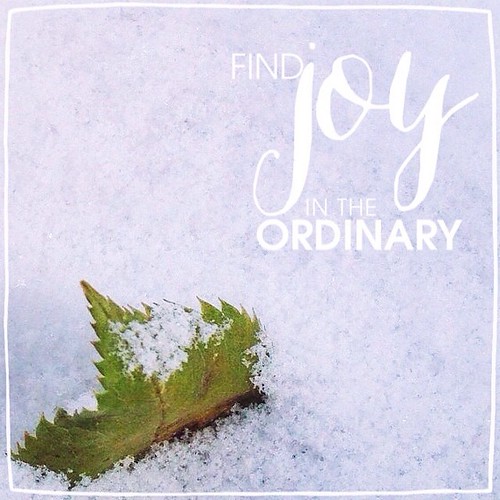 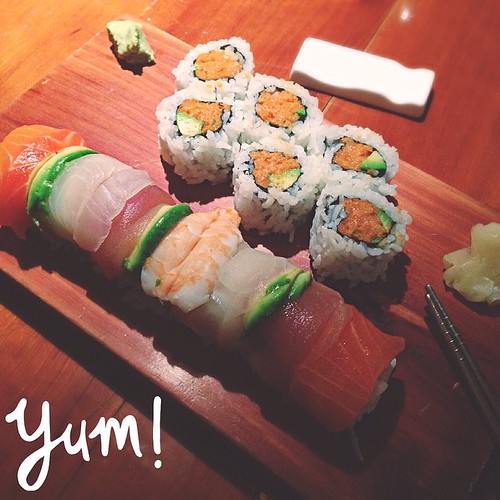 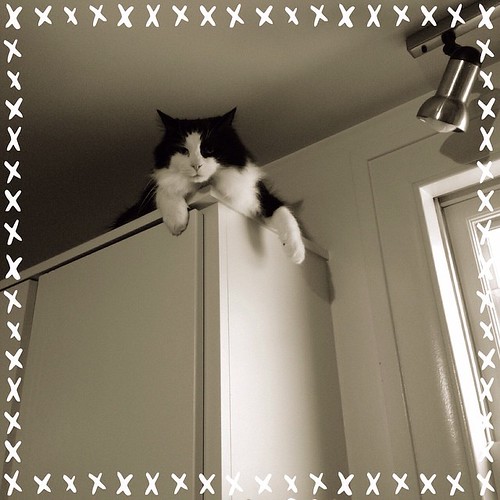 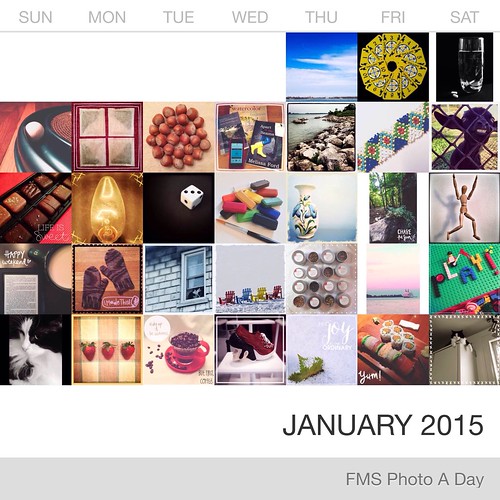 And now… on to February!

Are you doing a photo challenge in February?
Please share!