by Laurel Storey on February 28, 2014
in Artsy-Craftsy

One more month of daily photos as part of the Fat Mum Slim Photo A Day Challenge?

One more month of daily blogging as part of BlogHer’s NaBloPoMo?

I’d say that 2014 is off to a pretty good start, creativity-wise! 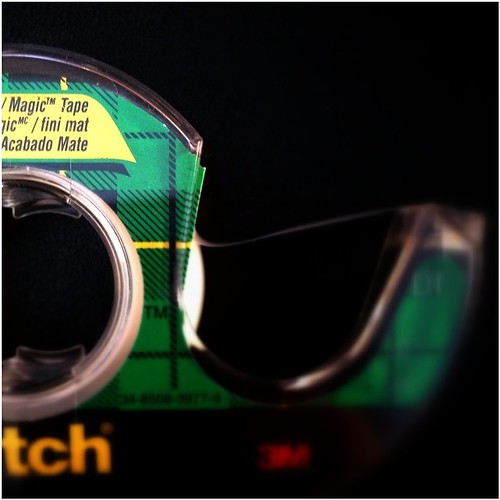 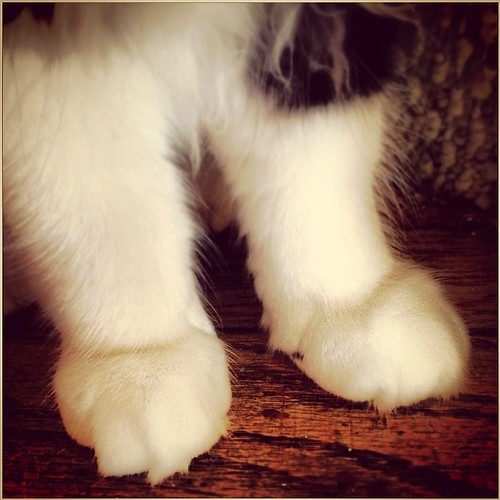 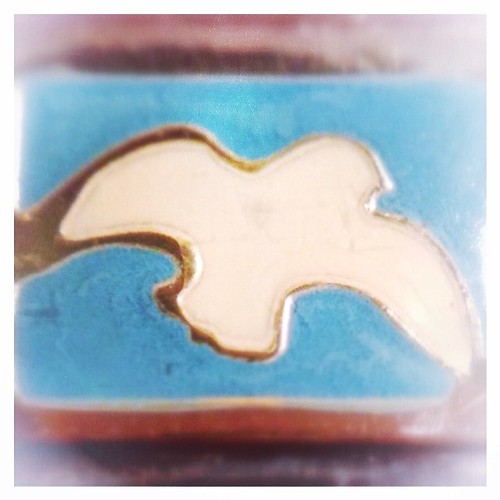 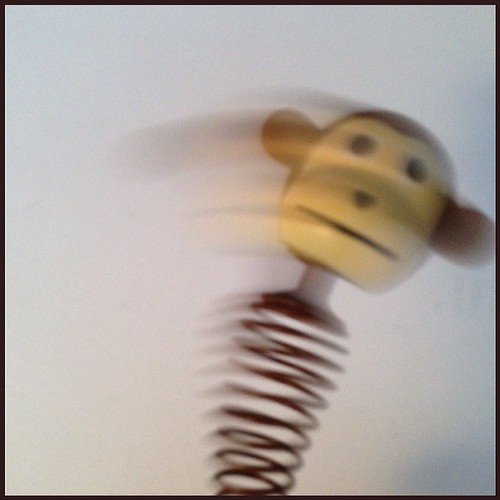 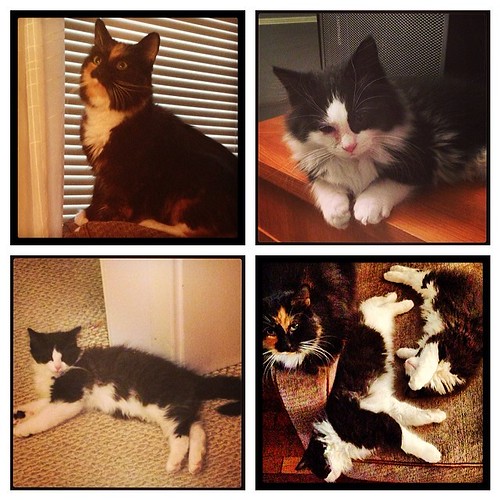 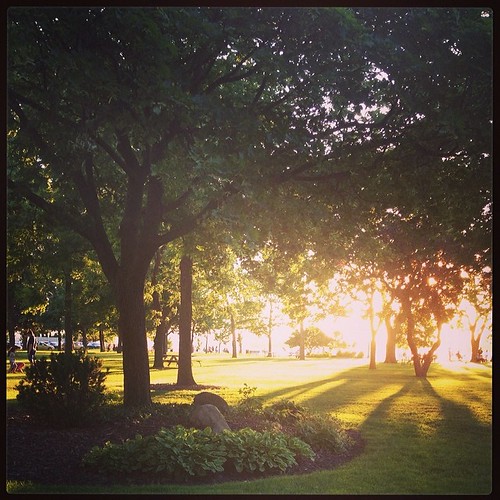 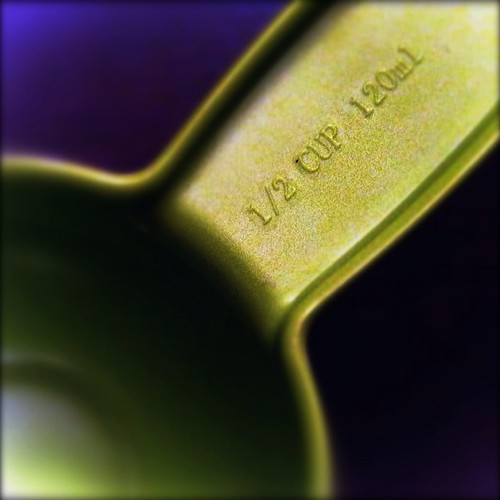 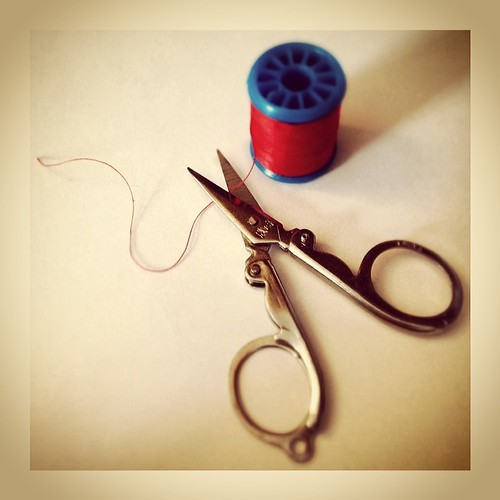 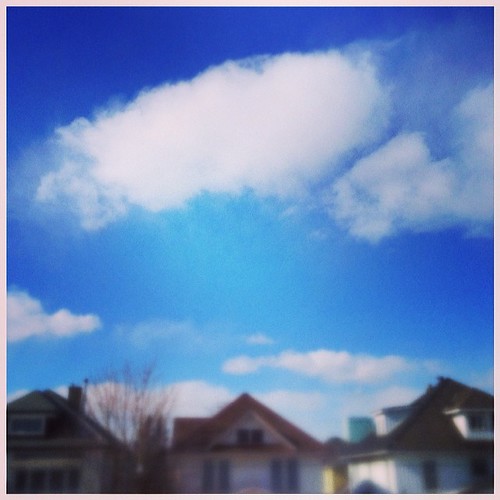 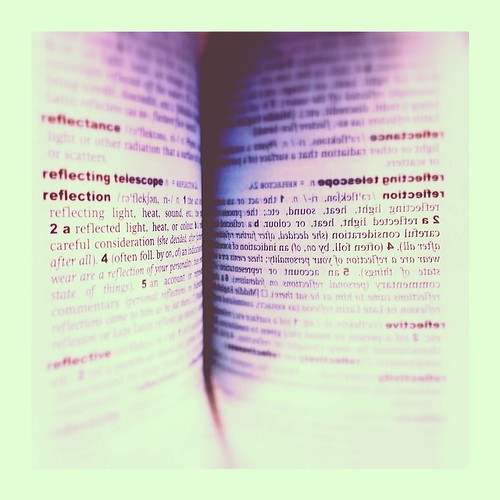 Now on to the March Photo A Day Challenge!

Anyone care to join me?

Tagged as: Felix, Grisabella, NaBloPoMo 2014, needle felting, Oscar, pets, Photo A Day Challenge, things to do and sights to see