by Laurel Storey on December 31, 2014
in Artsy-Craftsy

I am celebrating today – not only because it’s New Year’s Eve, but also because I’ve reached a milestone! Yes, it’s the last day of December, and also the last day of 2014, AND the last day I can say that I’m 47 years old… but from a personal accomplishment point of view, it’s more than that. I’m proud and happy because this post represents the completion of another full year of daily blogging with NaBloPoMo (my first was in 2012) PLUS my first full year of daily photographs with the Fat Mum Slim Photo A Day Challenge.

Definitely worth a celebration, I’d say!

Before moving on to 2015 (which I hope will be filled with opportunities for creativity!), I thought I’d wrap up this year by posting my last batch of pictures from the December Photo A Day Challenge. 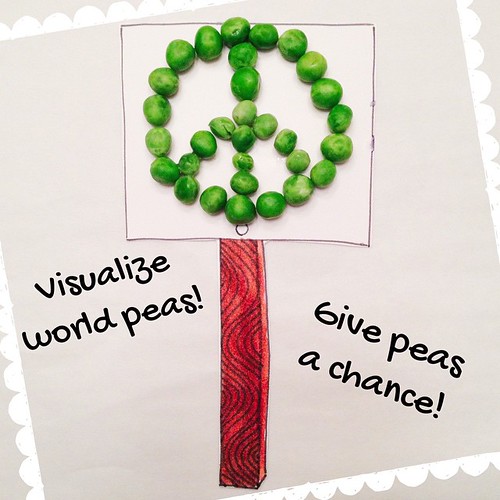 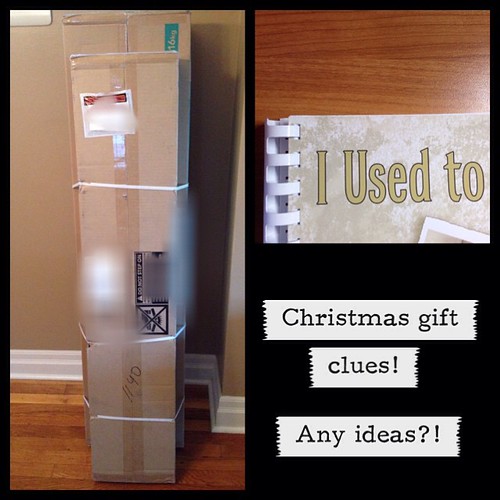 December 19 – Something to be happy about 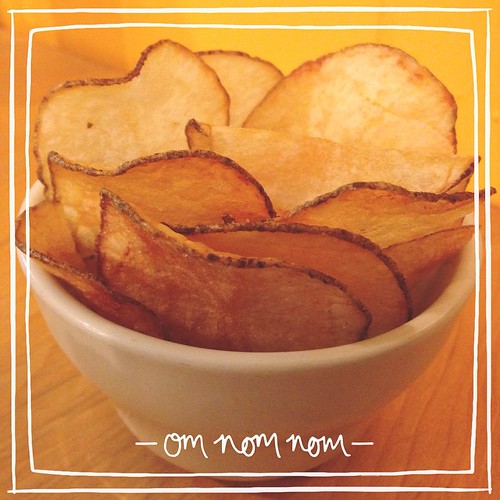 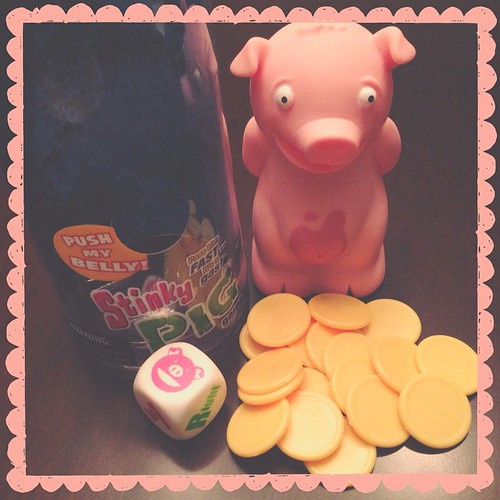 December 21 – This is interesting 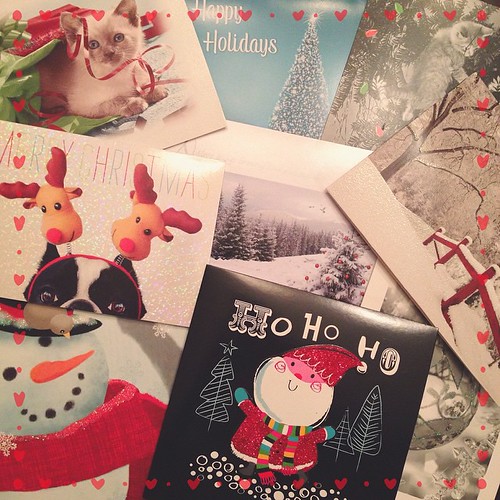 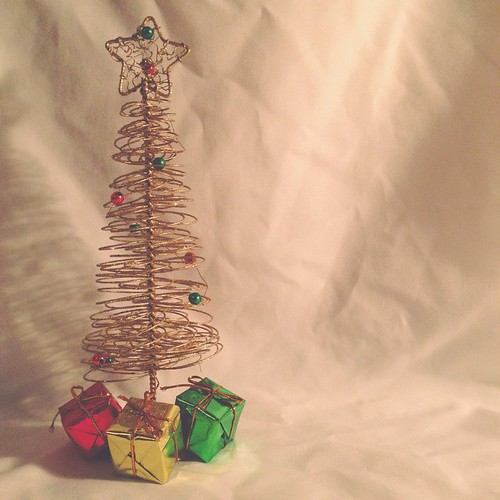 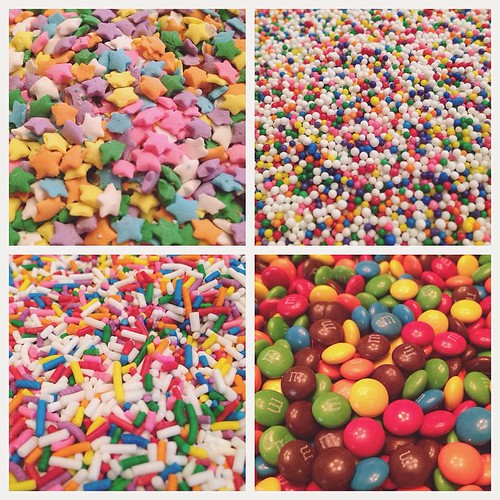 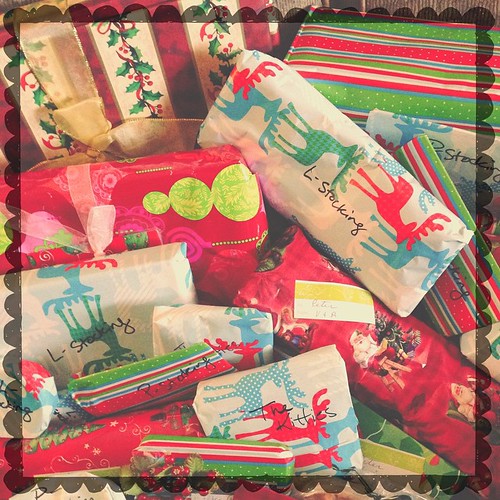 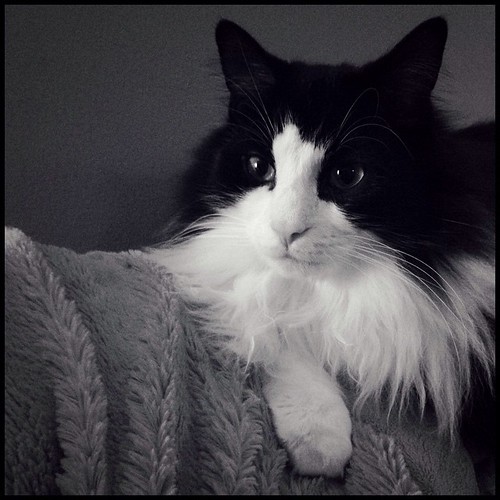 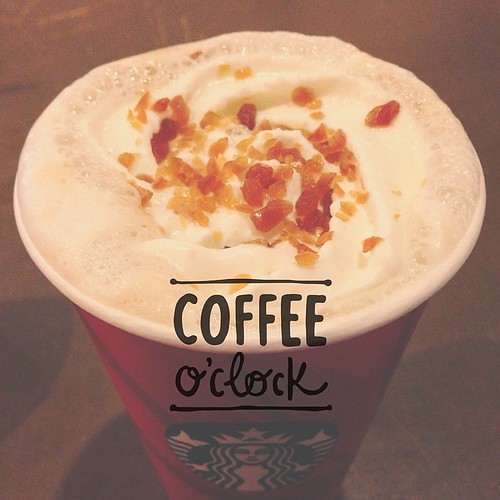 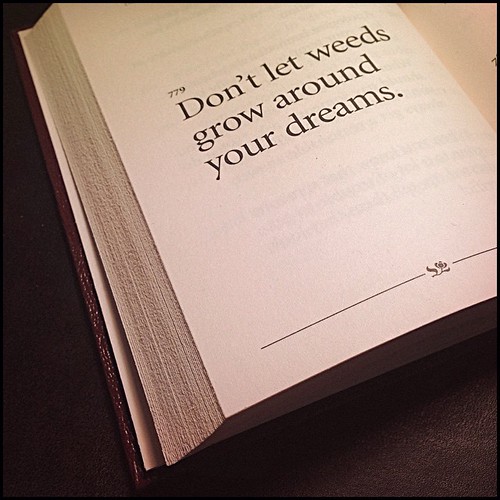 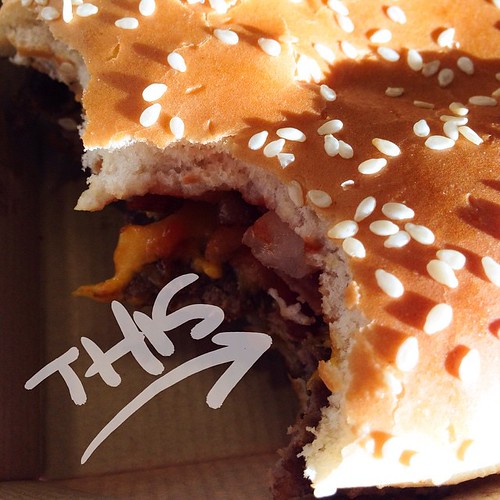 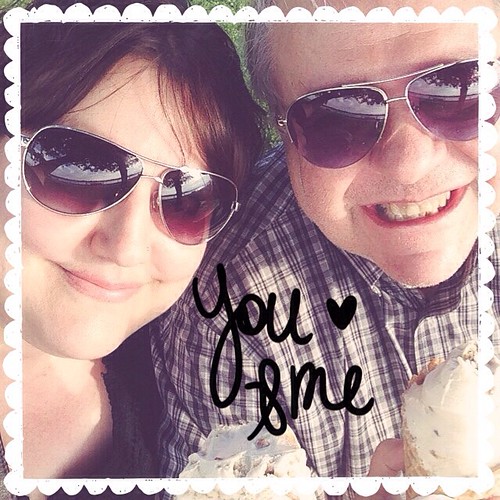 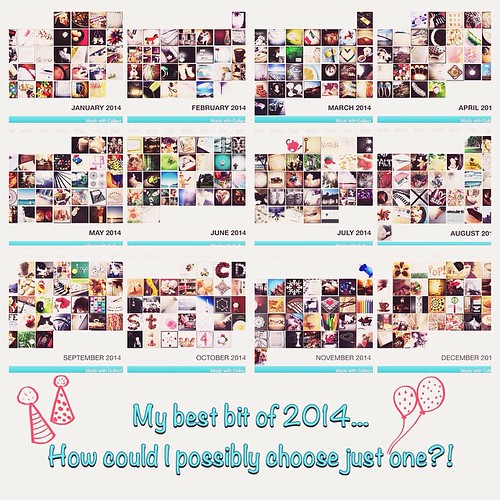 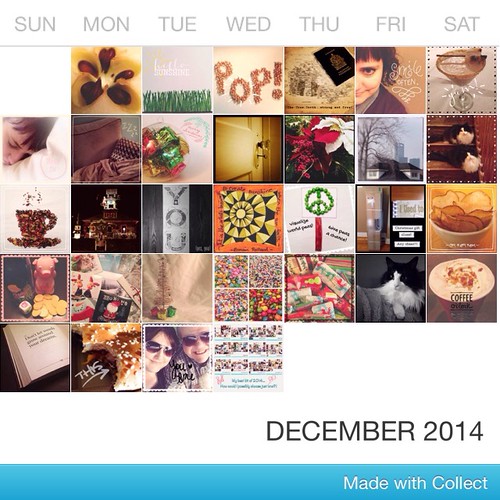 P.S. – Those of you who wanted to participate in a photo challenge this year but hesitated to commit to an entire month might be interested to know that the FMS Photo A Day Challenge is going weekly in 2015. (I’m just saying…!)

So… will you be doing a photo challenge in 2015?
Please share!