by Laurel Storey on September 1, 2014
in Artsy-Craftsy

During the last half of the August Photo A Day Challenge I was thrilled to have one of my photos – Breakfast – chosen as part of the “Fab Nine” on the FMS Photo A Day Facebook Group. It’s the sort of thing that happens very rarely for me, so when it does it totally makes my day! It’s certainly not the reason why I participate in the challenge each month, but it’s so nice to get that extra shot of validation now and then. 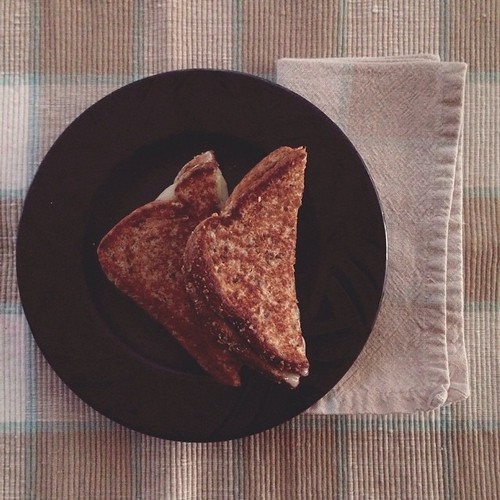 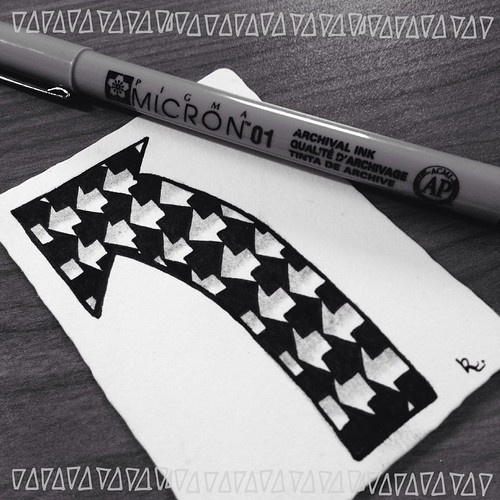 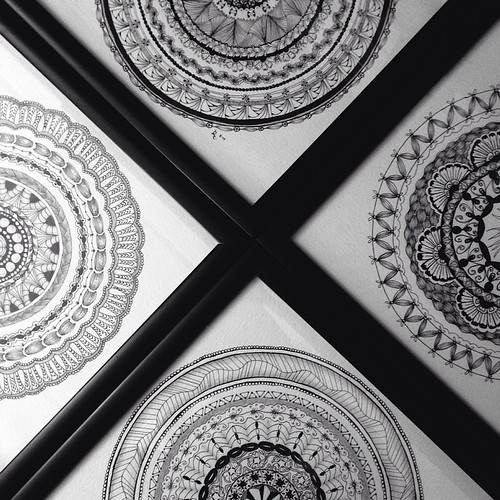 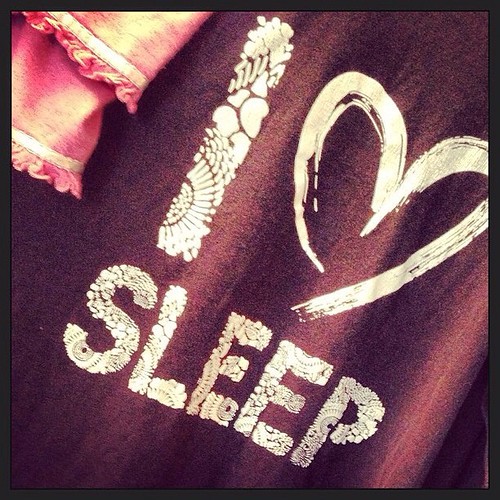 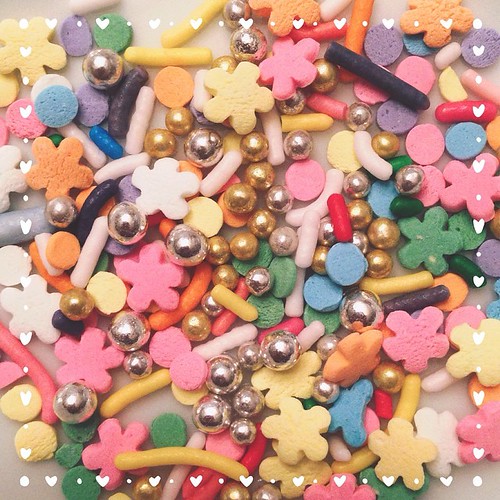 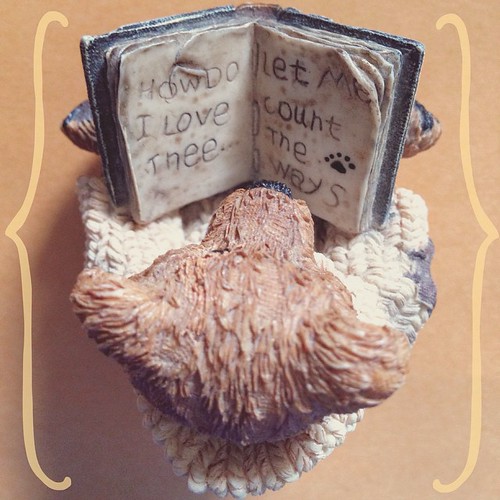 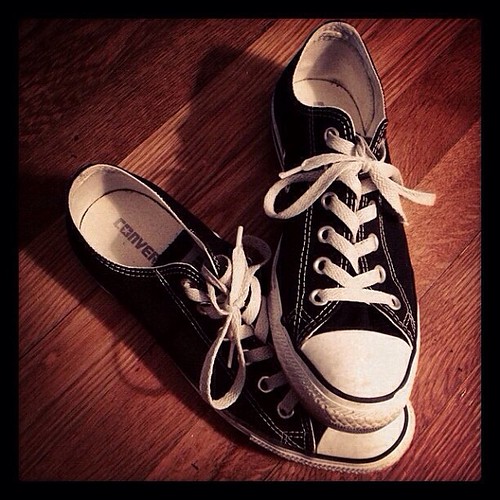 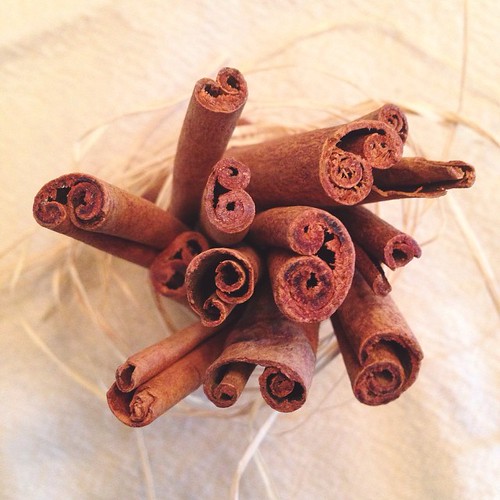 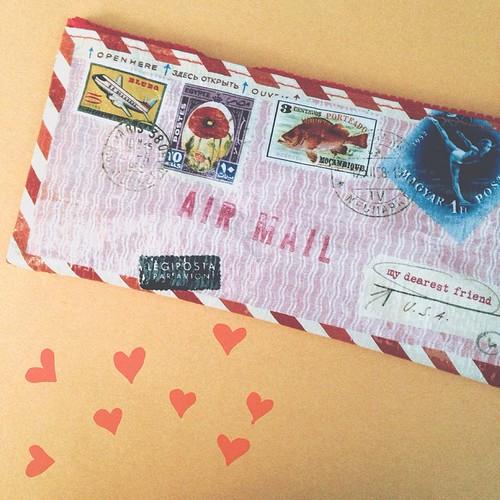 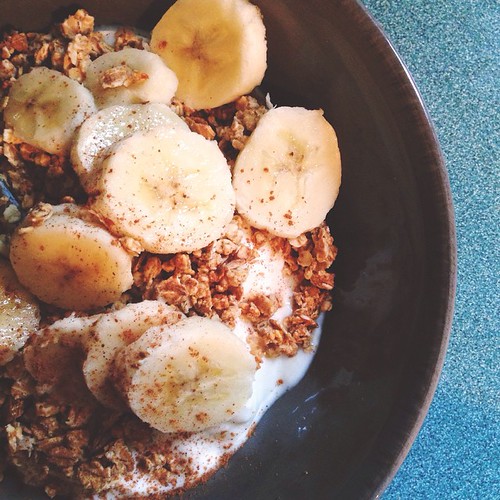 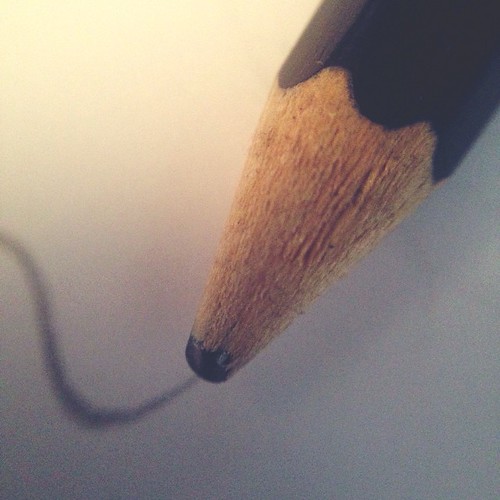 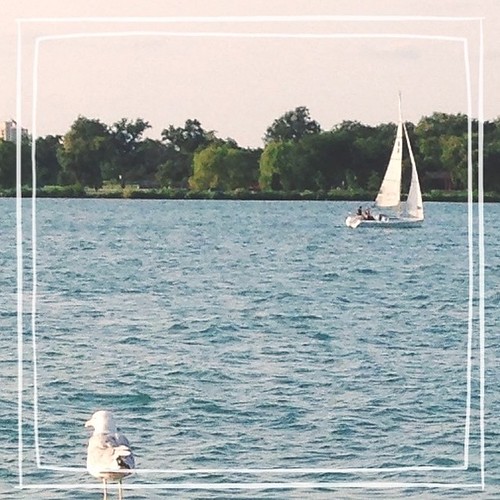 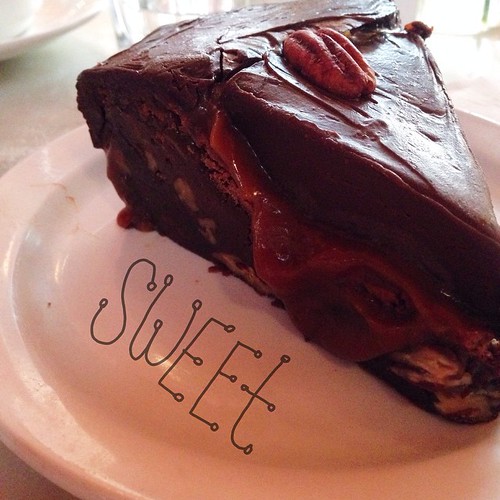 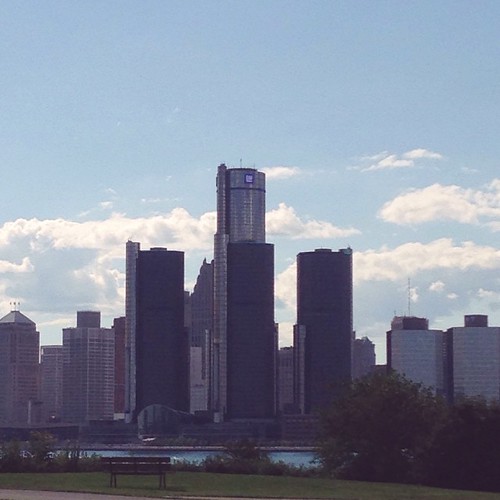 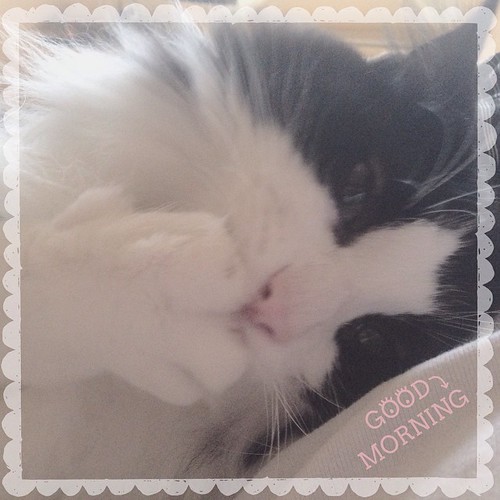 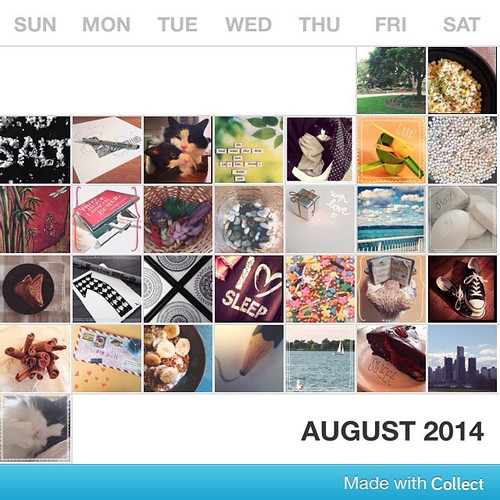 I’ve already started the September Photo A Day Challenge… and you know what? It’s not too late for YOU to join in! Just one photo a day, no special camera equipment required (I do everything in my iPhone) – so I say go for it. What do you have to lose? You might just surprise yourself with what you produce and how much you enjoy it!

So who’s doing the September Photo A Day Challenge along with me?
Please share!

Tagged as: NaBloPoMo 2014, Oscar, pets, Photo A Day Challenge, tangling, things to do and sights to see, Zentangle