The August Photo A Day Challenge is only half over, but already I think it’s one of my favourite months yet. For whatever reason I’ve been really satisfied with several of the shots I’ve taken, and have felt as though my creativity has been bending and stretching. It’s a good feeling, and I’m enjoying it while it lasts! 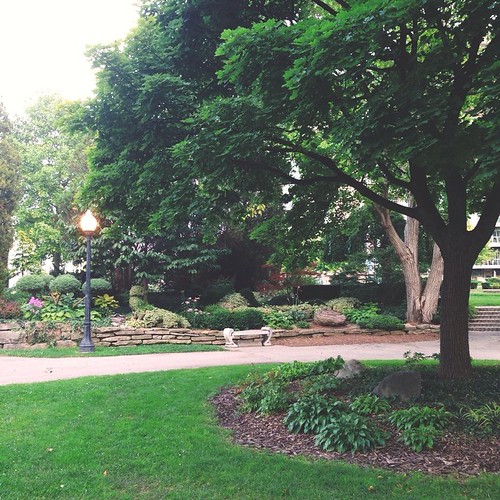 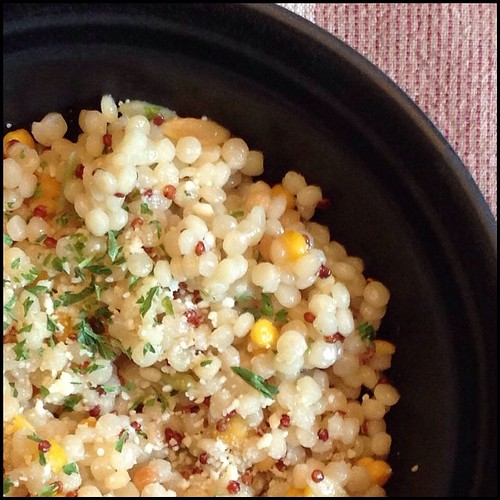 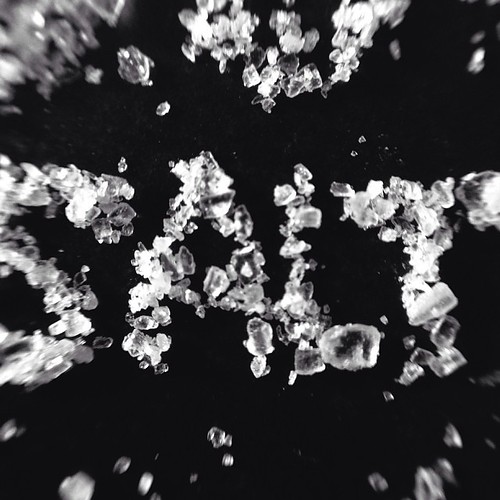 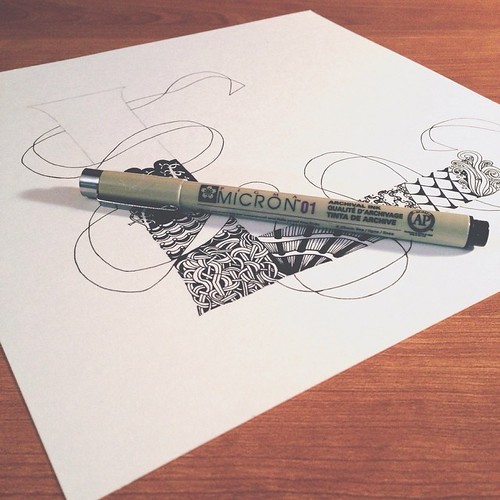 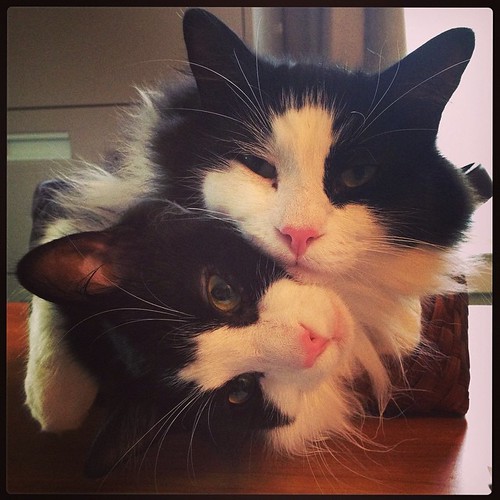 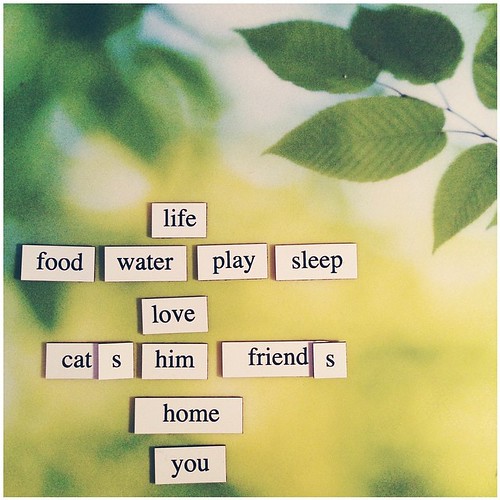 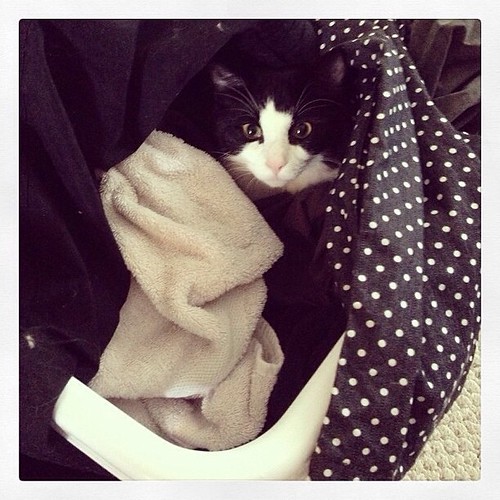 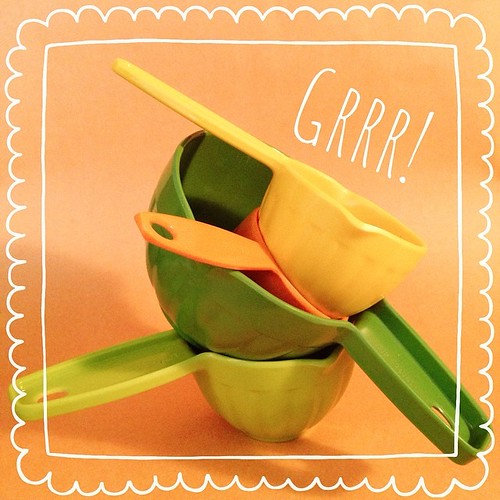 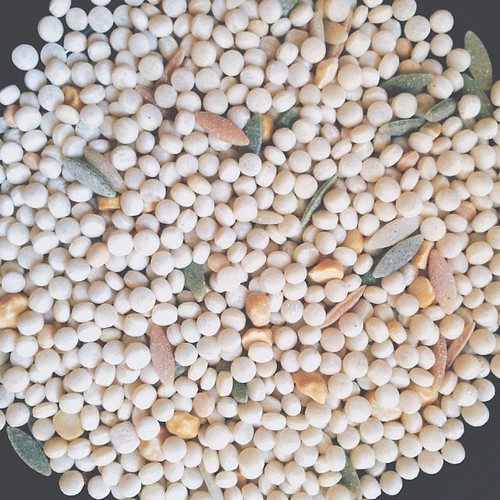 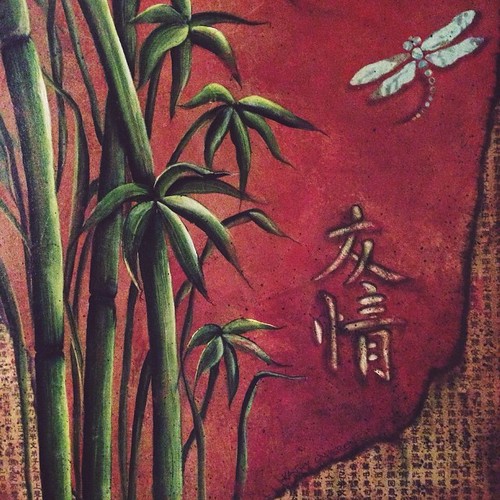 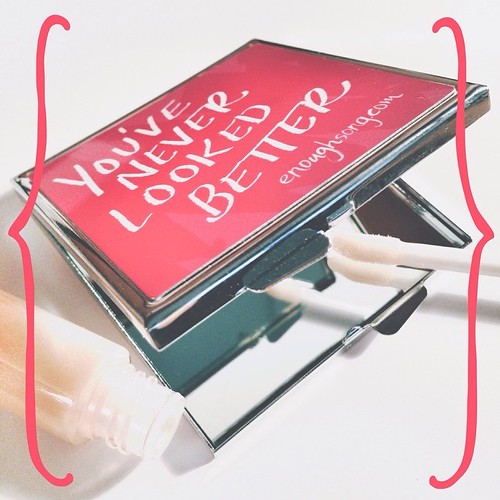 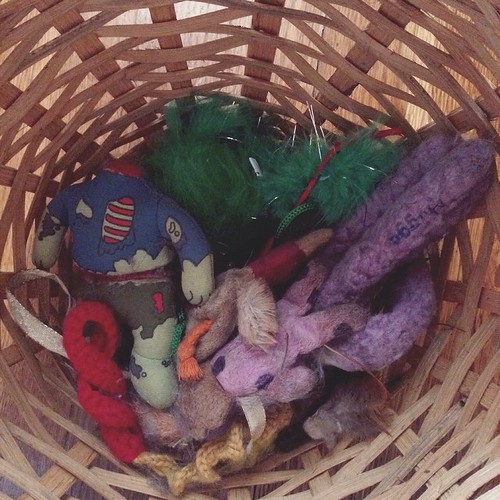 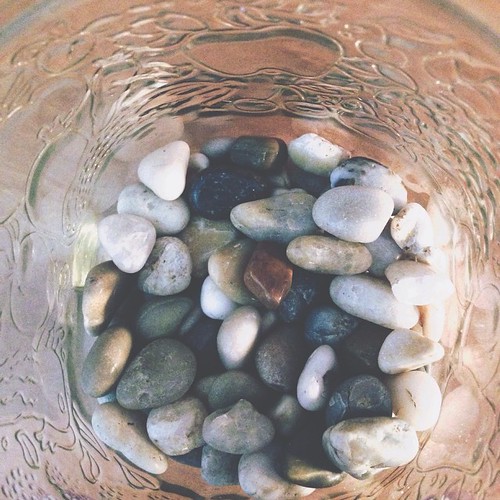 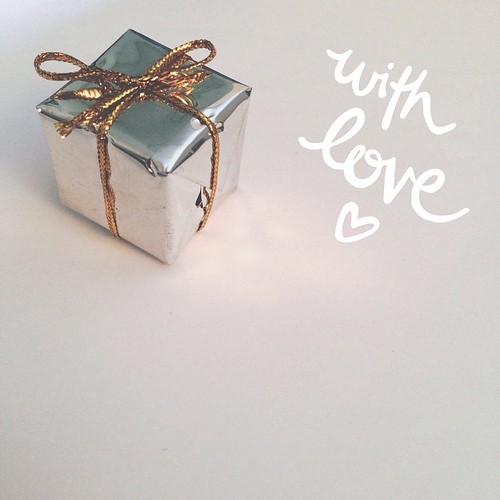 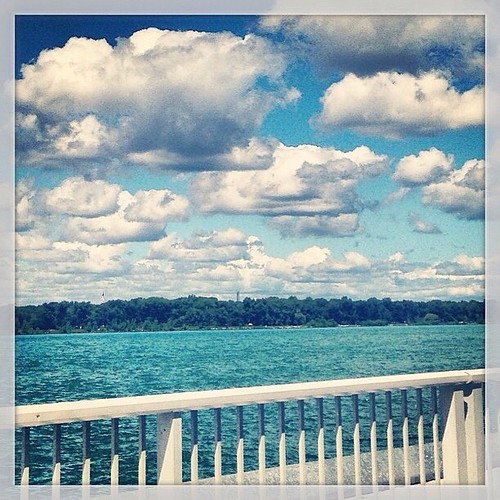 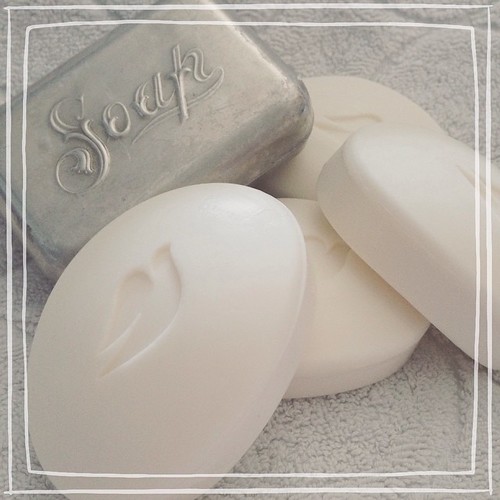 Tagged as: Felix, NaBloPoMo 2014, Oscar, pets, Photo A Day Challenge, tangling, things to do and sights to see, Zentangle