Well, since I never actually got around to sharing a mid-month post containing the first half of my Fat Mum Slim Photo A Day Challenge pictures, I’m afraid today is all about inundating you with the whole of April’s photos, all in one go. Apologies for the deluge! 🙂 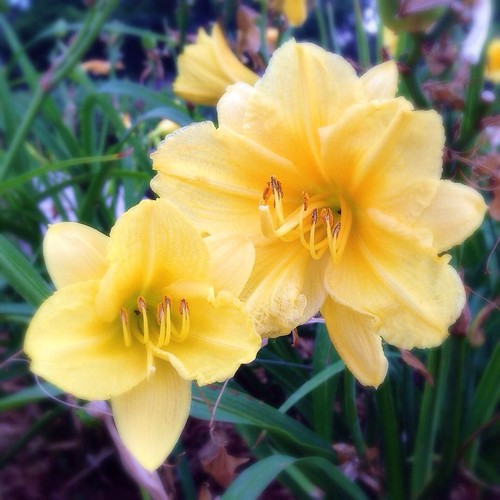 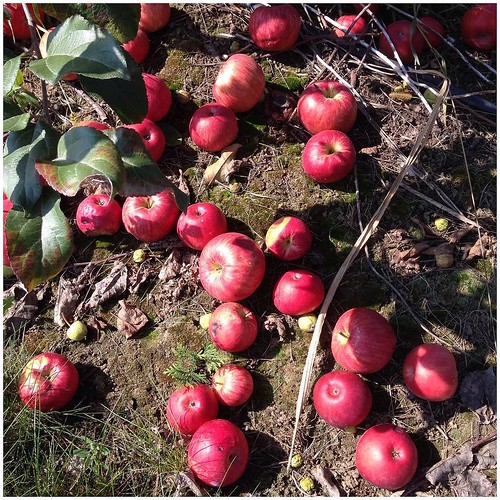 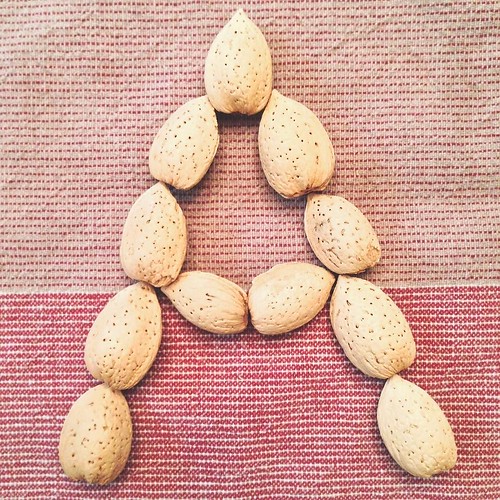 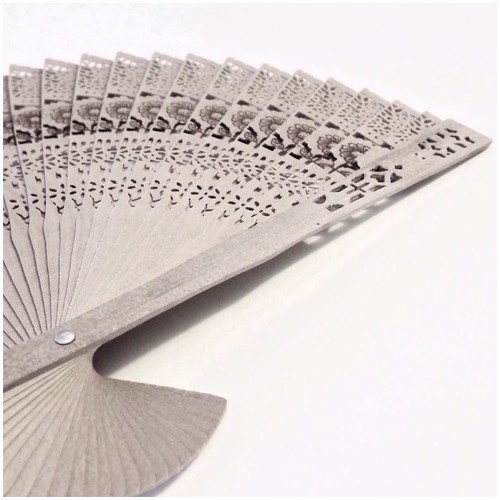 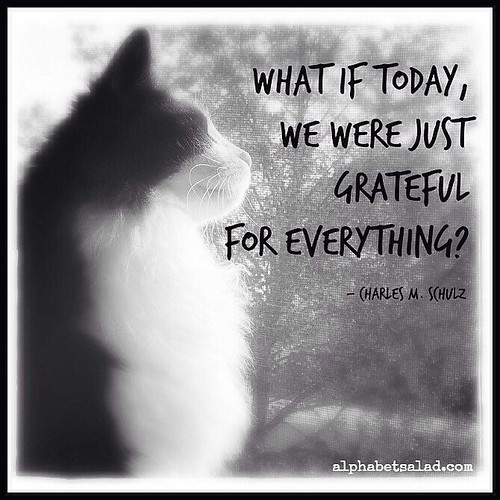 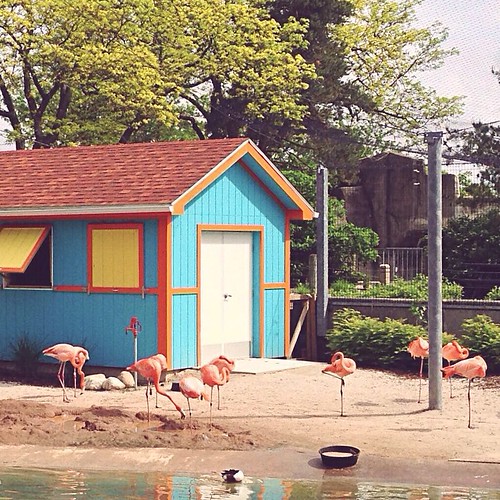 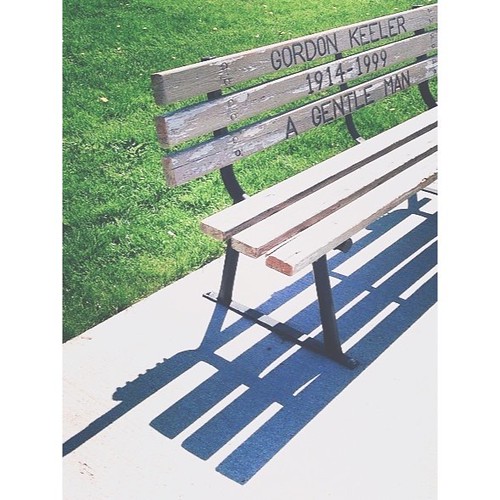 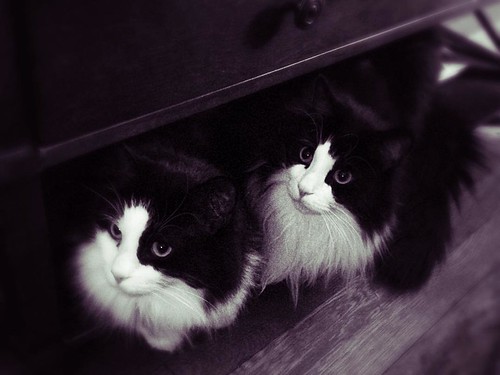 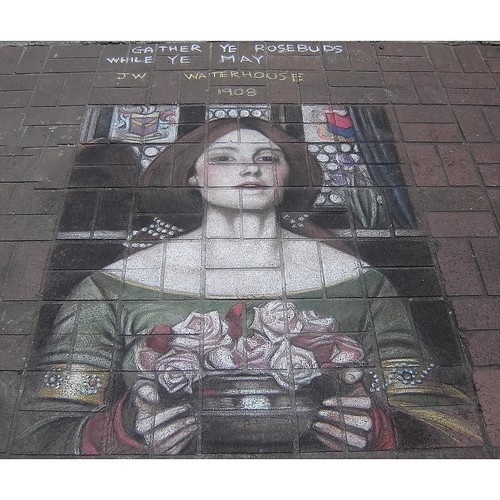 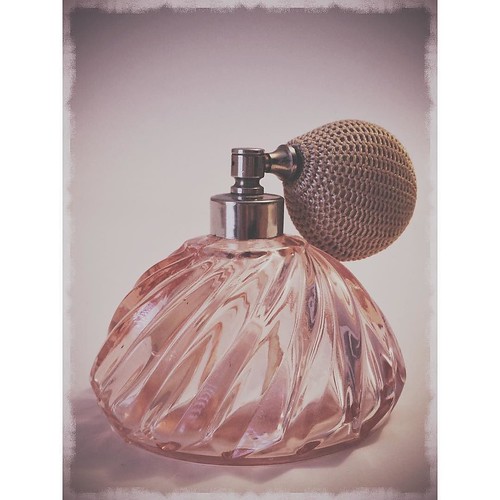 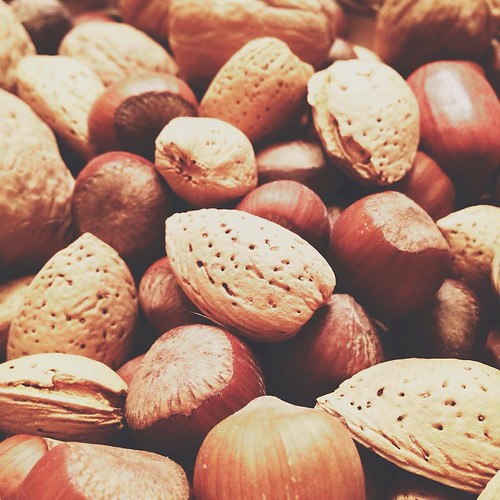 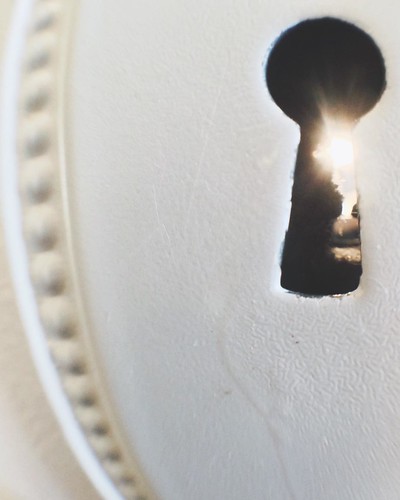 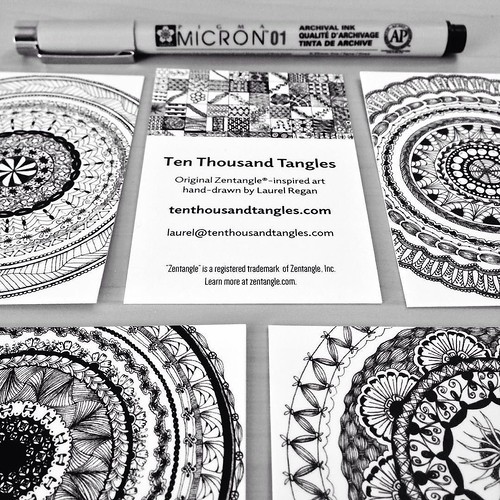 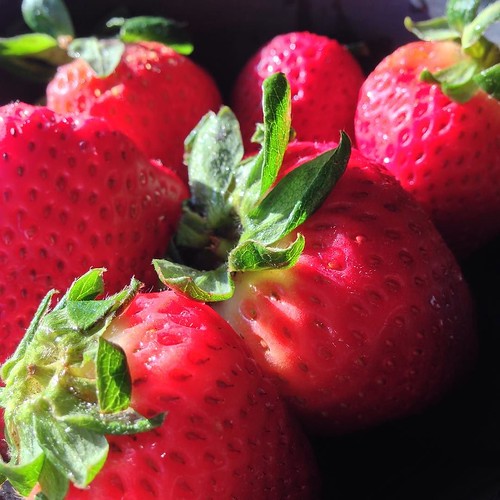 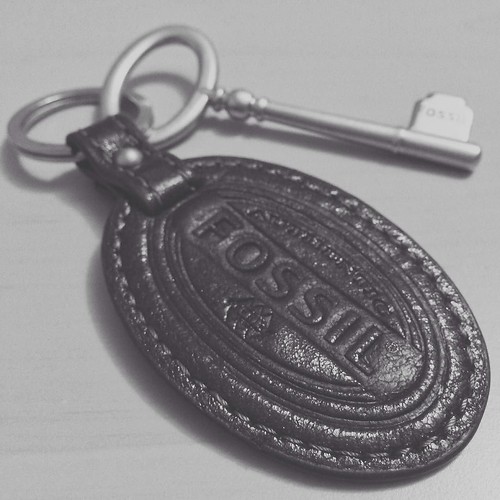 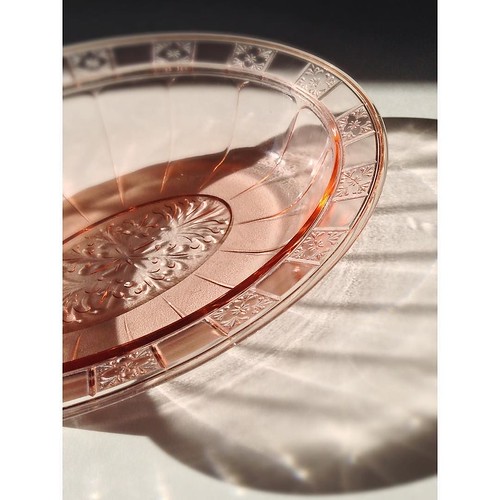 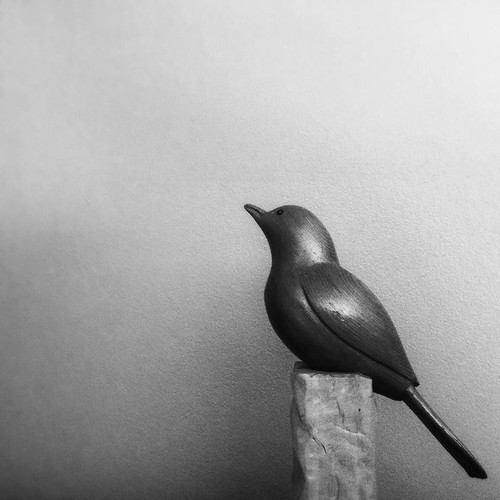 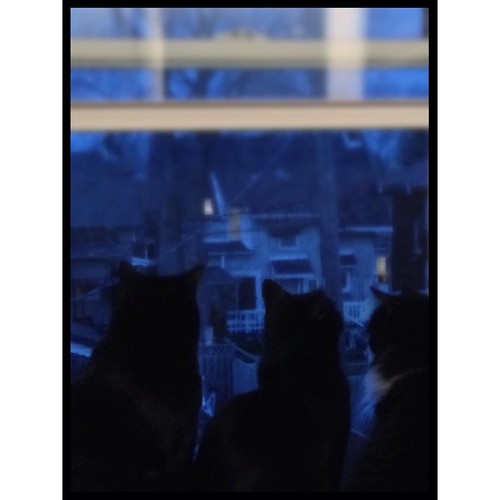 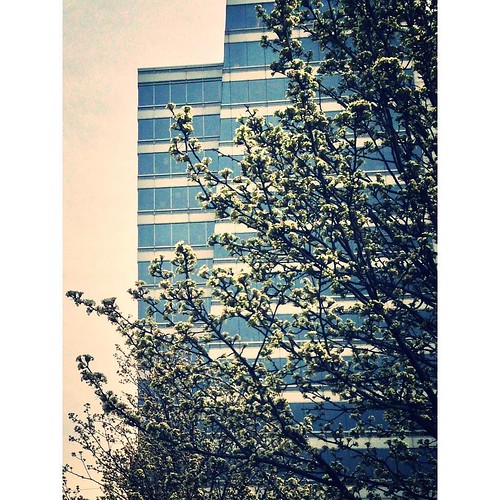 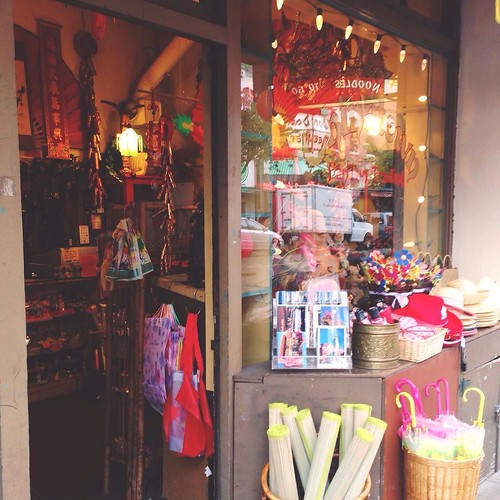 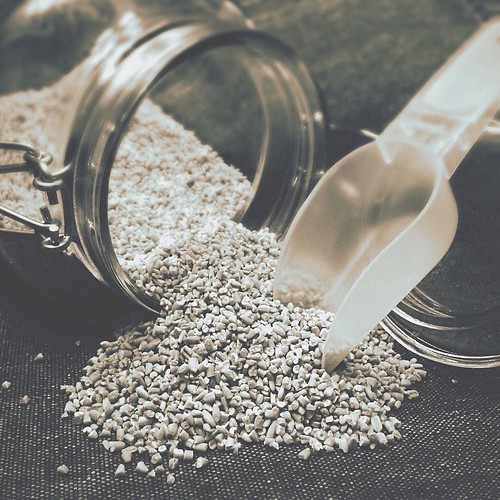 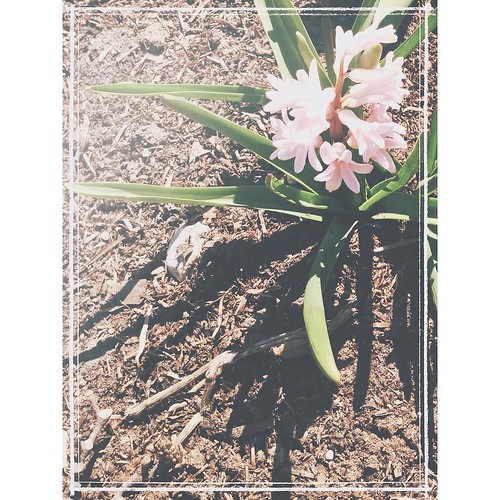 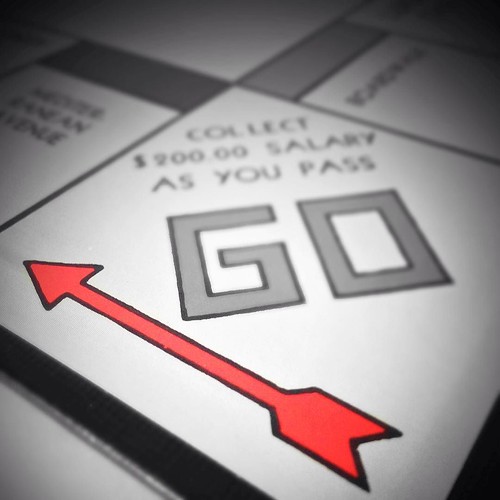 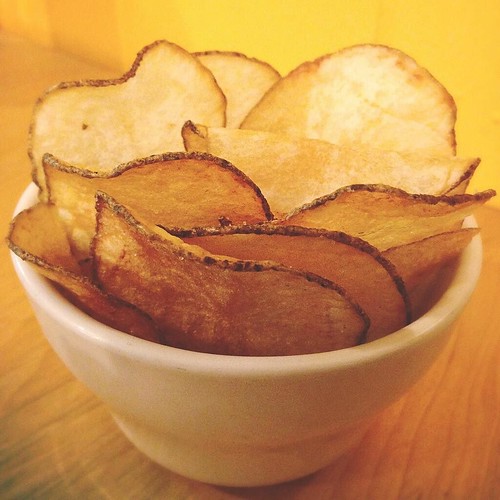 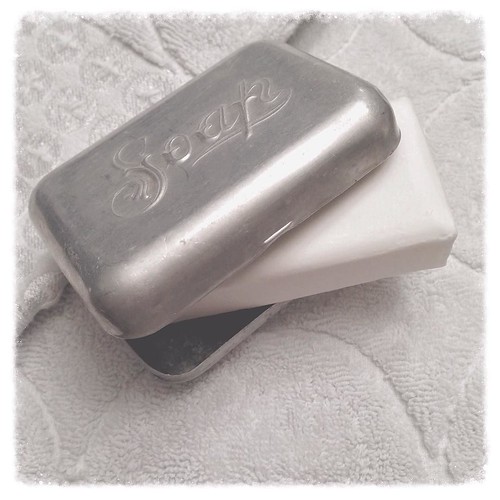 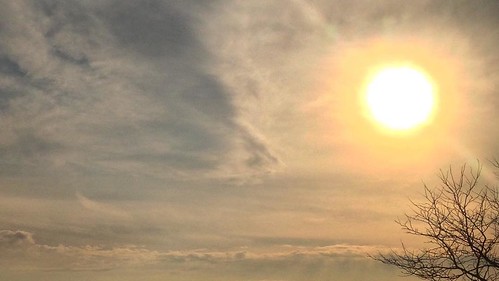 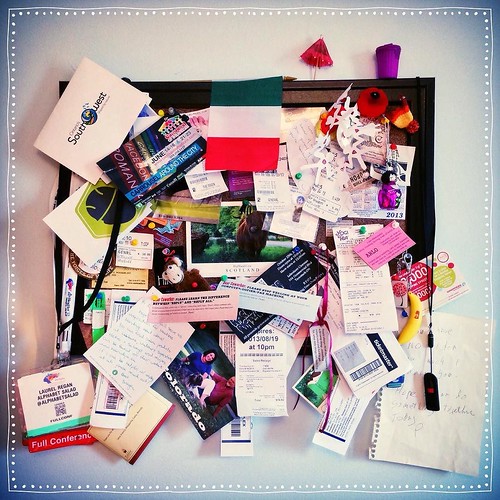 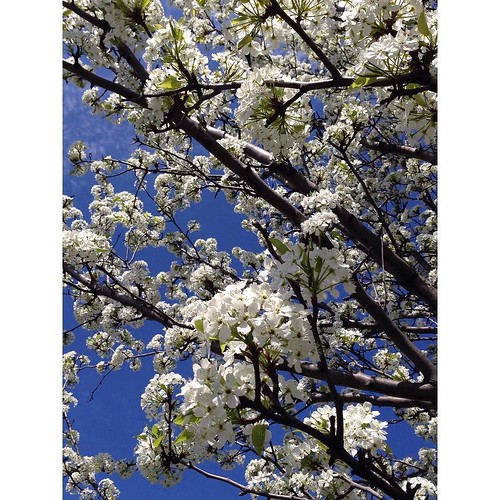 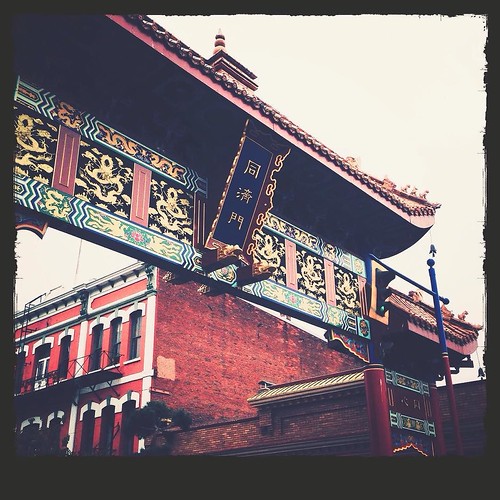 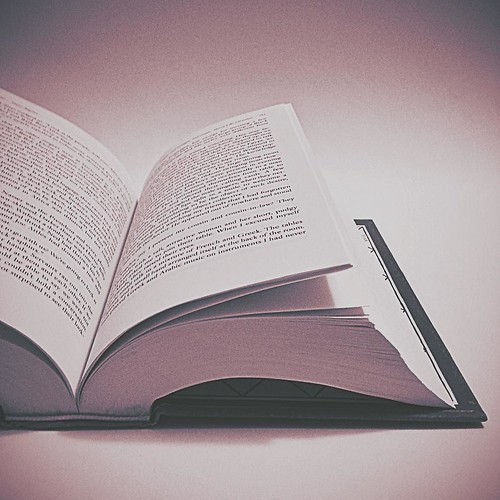 Tagged as: Felix, Oscar, pets, Photo A Day Challenge, Seamus, tangling, things to do and sights to see, Zentangle