Another month, another incomplete batch of pics from yours truly for the Fat Mum Slim Photo A Day Challenge! I missed one day and tried to carry on in spite of it, hoping I’d be able to catch up, then abandoned the project a few days later after getting hopelessly behind. I did, however, have the honour of my photo for the April 5 “Magazine” prompt being included in the Neat Nine on the FMS Photo A Day Facebook Group, so all wasn’t completely lost!

I think I’m going to take a stab at the May challenge, in spite of (or perhaps because of – I haven’t quite decided!) the fact that I’ll be in Italy for most of the month. Here’s hoping the inspiration of an exotic locale, plus being free of my usual daily responsibilities, will help me stick to the challenge! 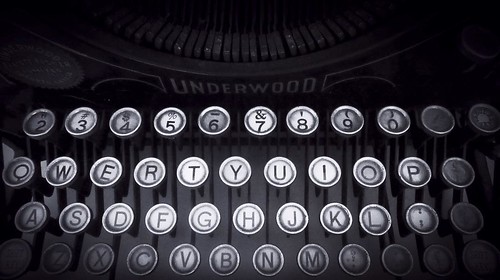 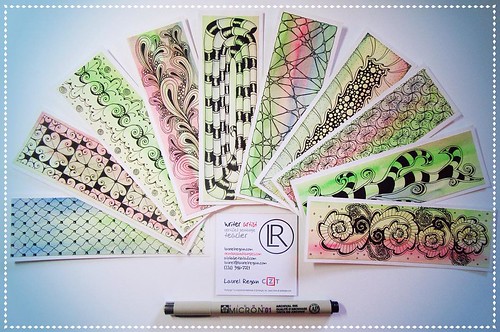 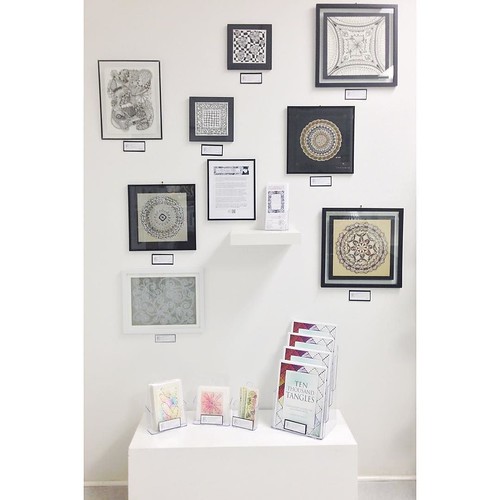 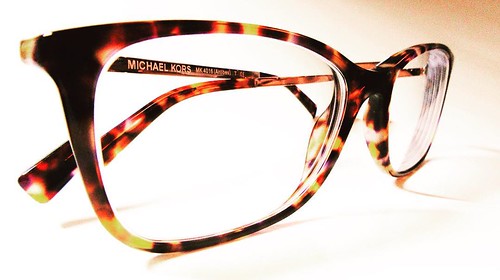 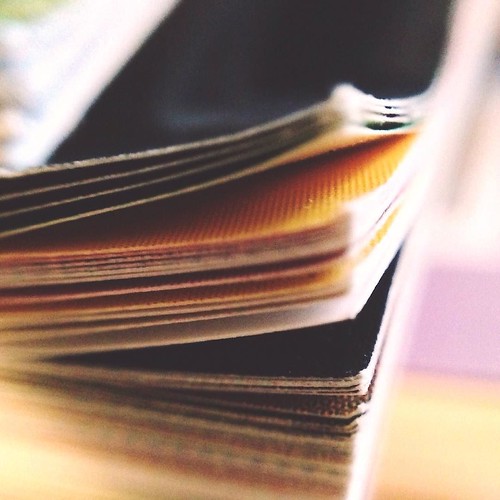 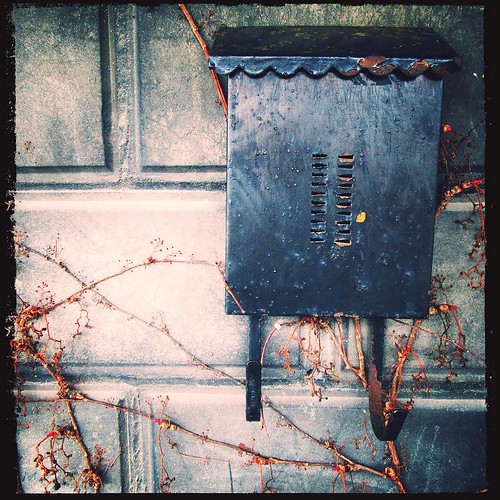 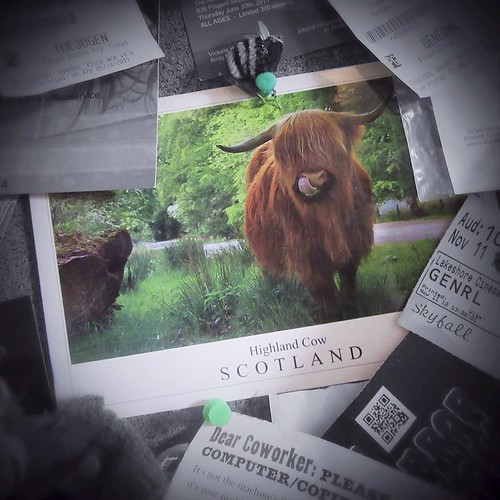 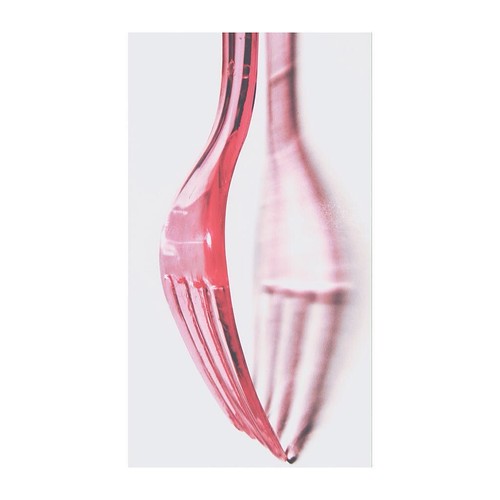 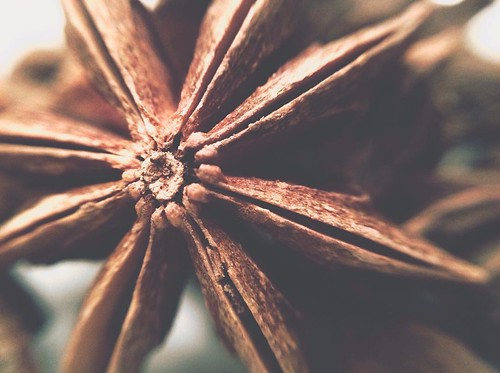 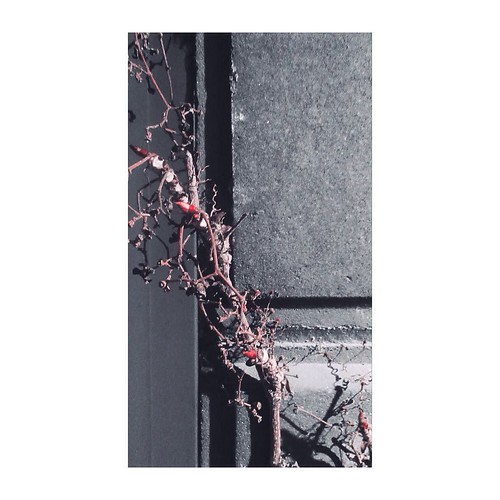 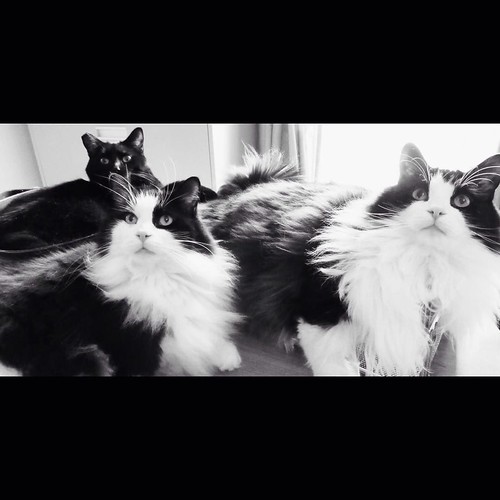 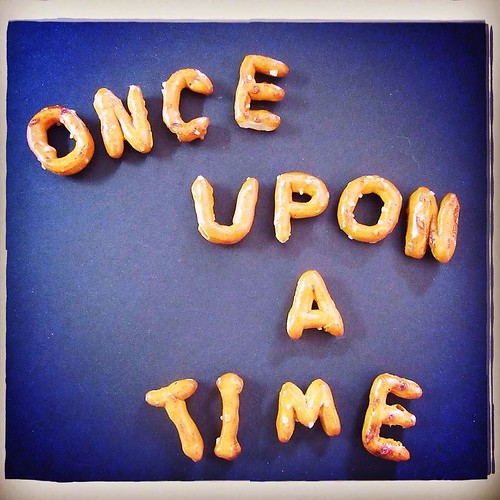 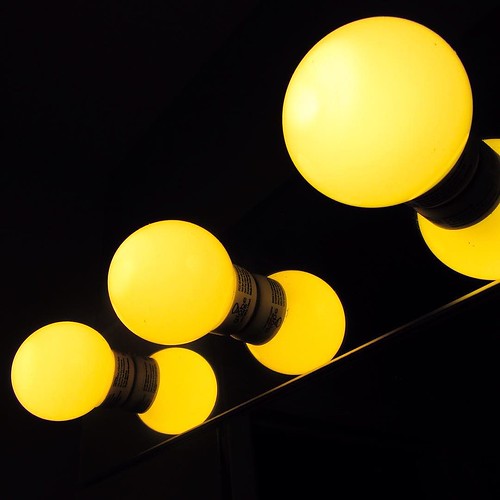