March is wrapping up… yes, already! It’s been another fun and busy month of daily creativity as I participated in both the Photo A Day Challenge and NaBloPoMo… but believe it or not, April promises to be even more so, because starting tomorrow and carrying on throughout the rest of the month I’ll be:

It’s quite possible that I have lost my mind!

I do hope you’ll follow along throughout the month, and maybe even join in on one (or more!) of the challenges, if you’re so inclined.

In the meantime, though, on to the rest of my March photos! 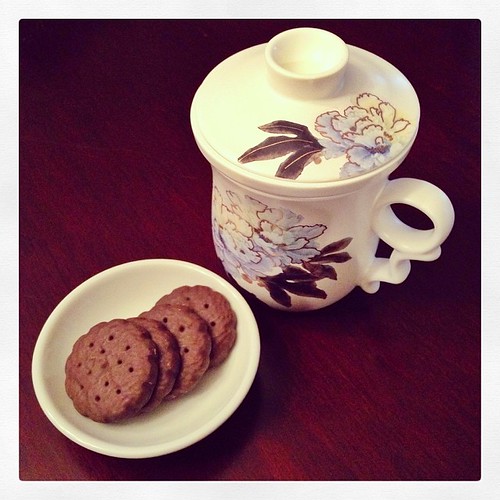 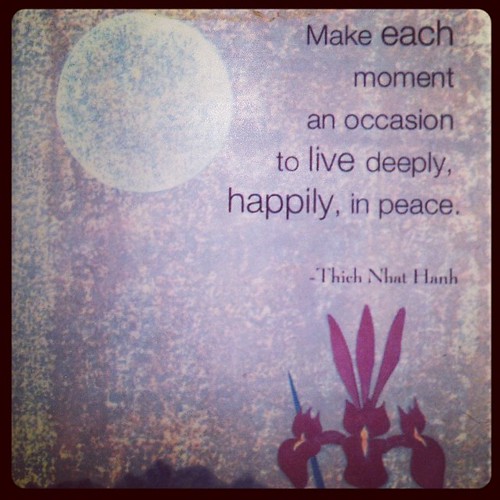 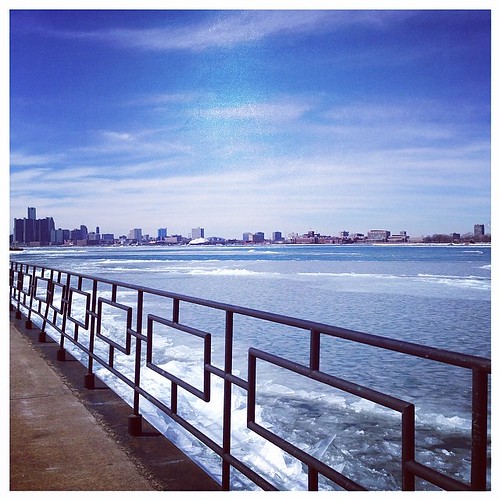 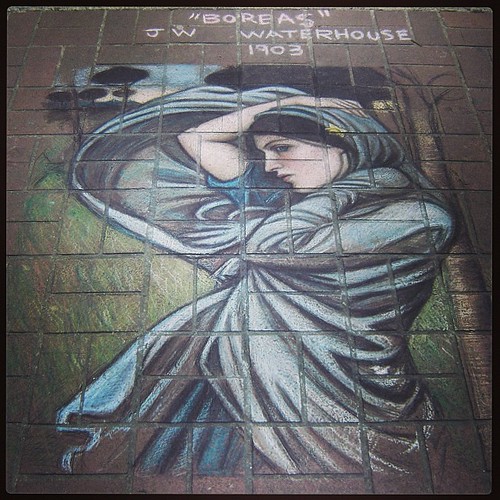 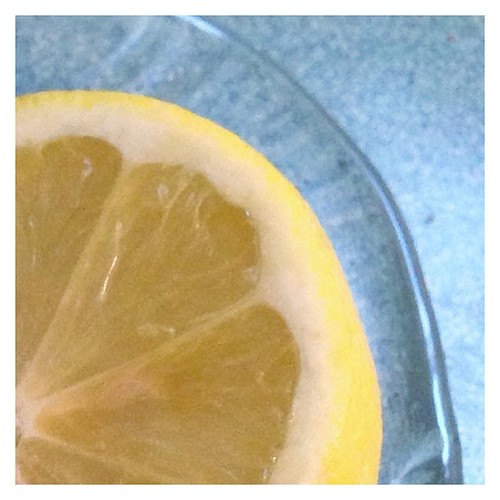 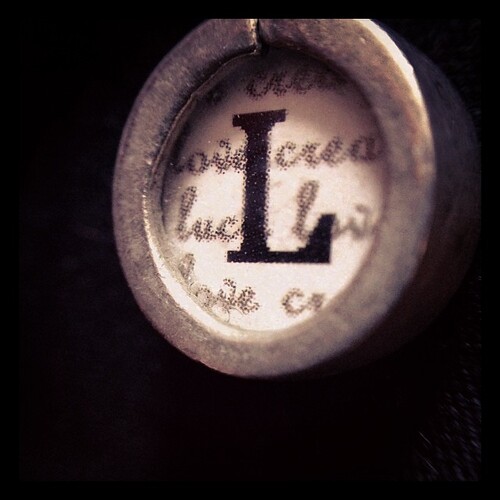 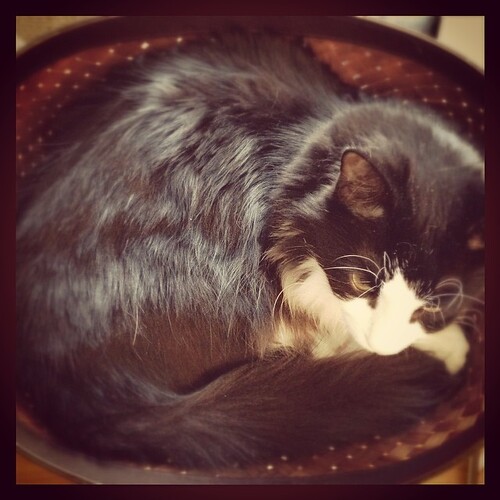 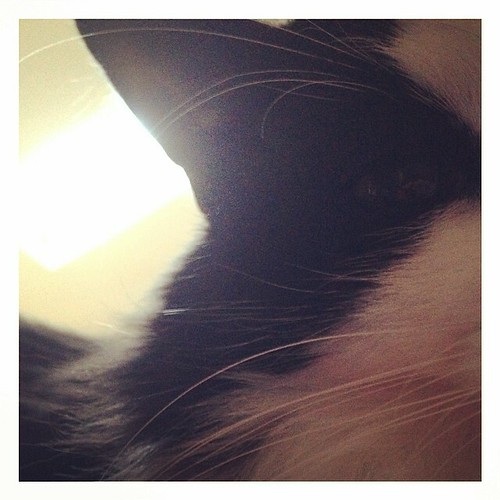 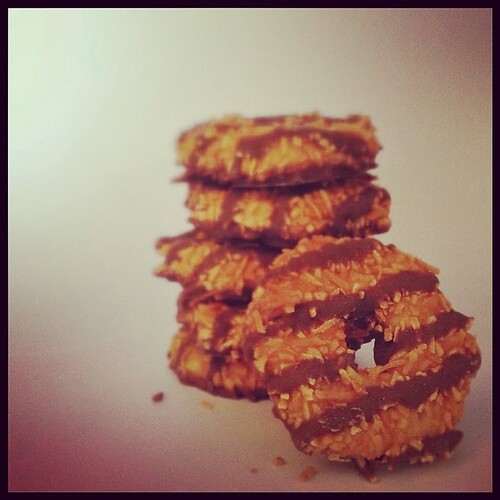 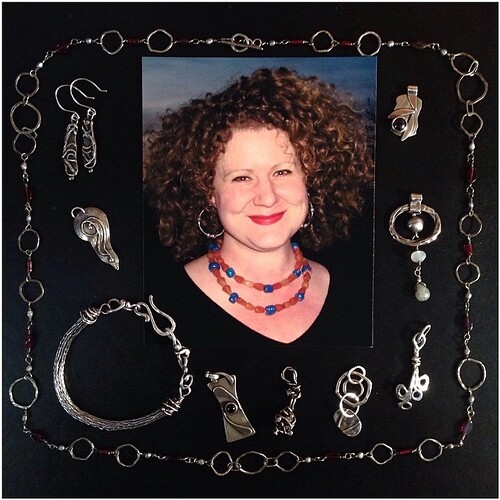 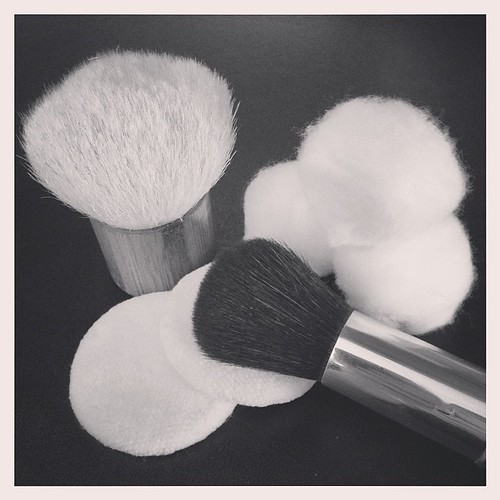 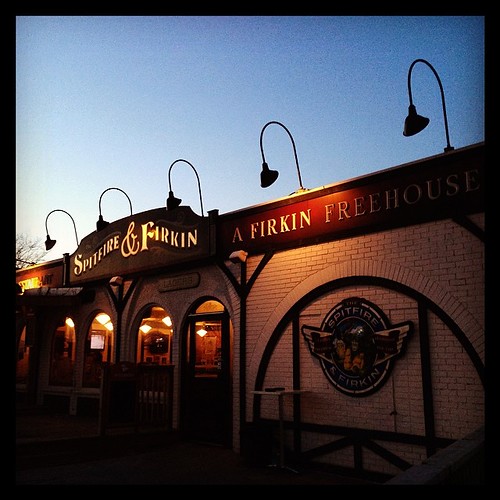 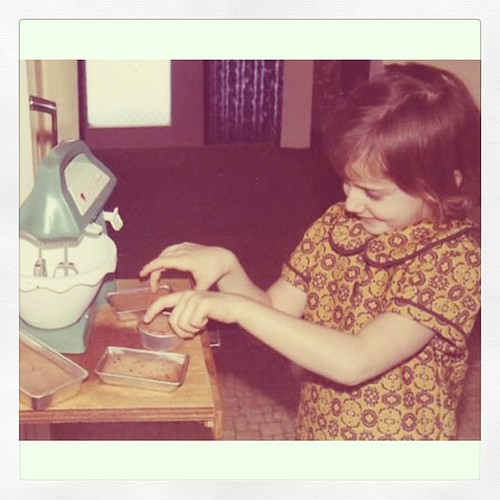 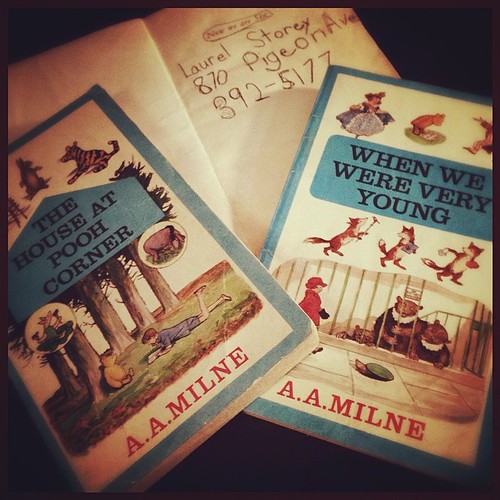 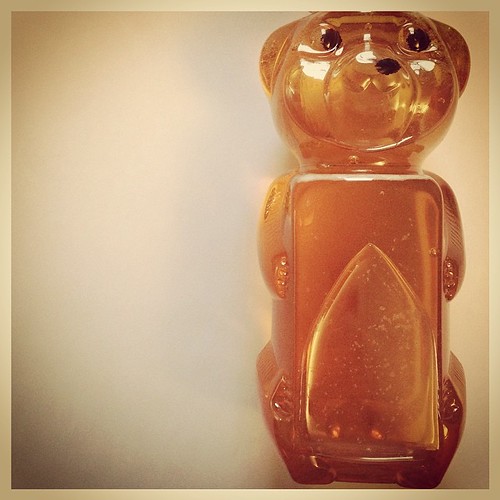 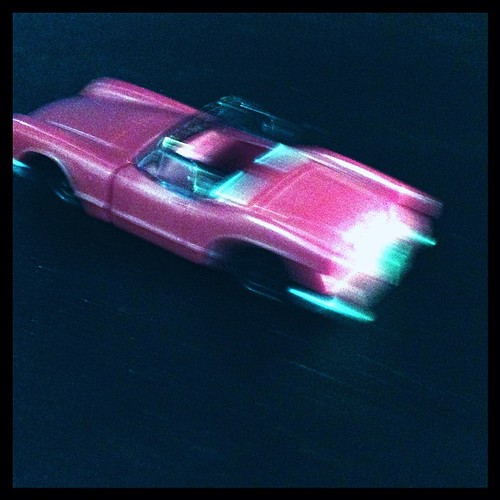 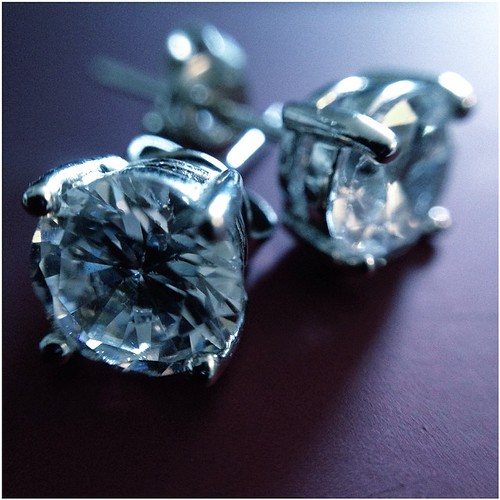 (If you’d like to see the full version of each photo from March 1-14, check out this blog post… and if by chance you still want more, all of my Photo A Day Challenge posts are here.)

Now, on to the craziness that is April.

Anyone care to join me?!

Tagged as: NaBloPoMo 2014, nostalgia, Oscar, pets, Photo A Day Challenge, Tangling from A to Z, things to do and sights to see

Next post: Blogging from A to Z Challenge – A is for…