First off, apologies to anyone who stopped in at Alphabet Salad today in hopes of seeing a Tangled Tuesday post. Since I’ve dedicated the entire month of April to NaPoWriMo and the Blogging from A to Z Challenge (read more here!), I decided to suspend our usual schedule today in favour of sharing the last half of my March Photo A Day Challenge pics with you.

But all is not lost! More than one of my photos this month just happen to feature a taste of tangling goodness, which I hope will tide you over until May when my weekly Tangled Tuesday posts will resume.

(Pssst – Need a tangling fix in the meantime? I’ll be posting new art to both my Ten Thousand Tangles Facebook Page and blog throughout the month of April, so feel free to drop by!) 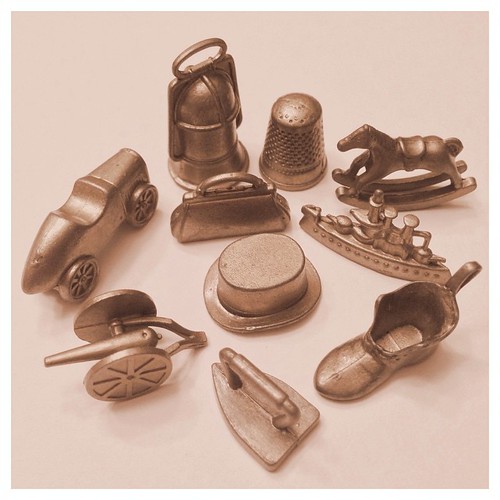 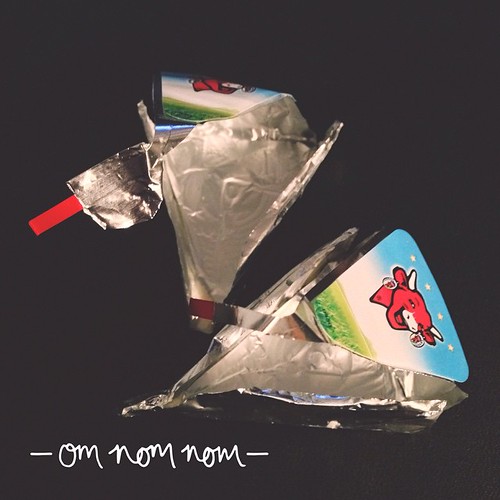 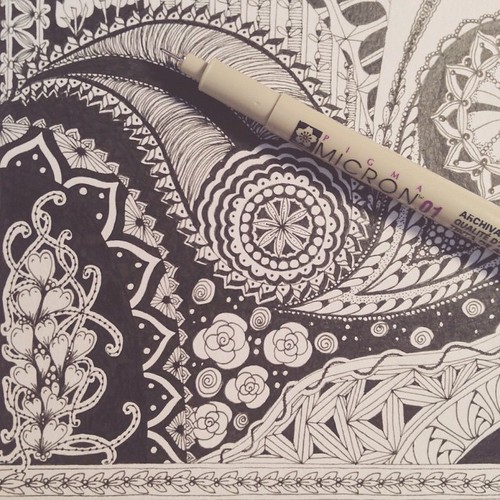 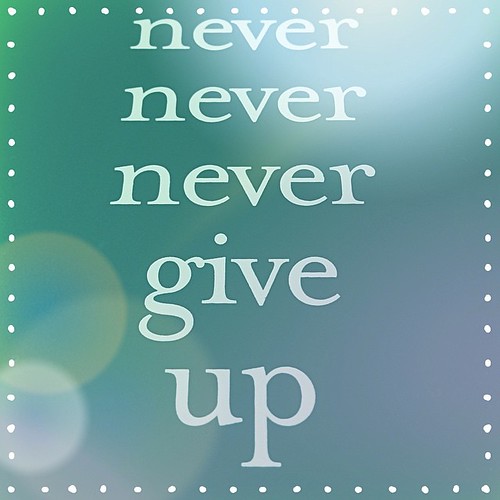 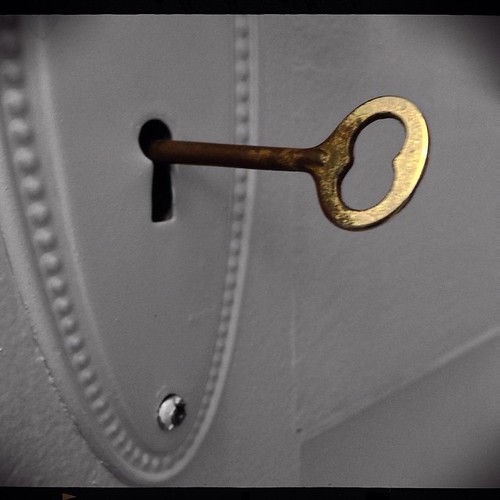 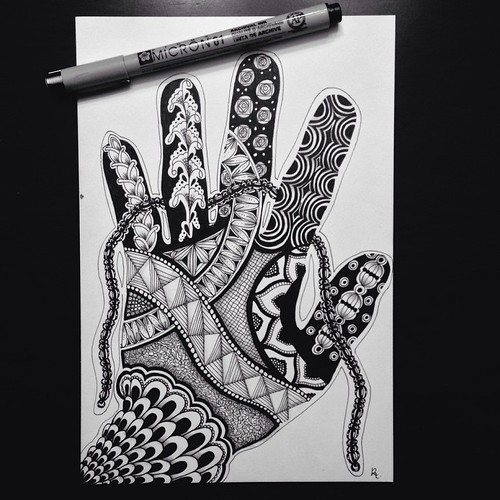 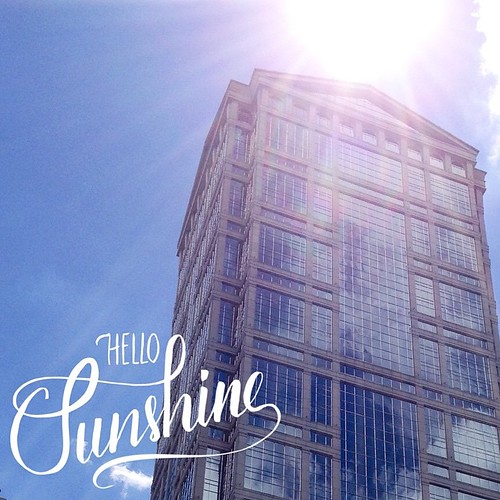 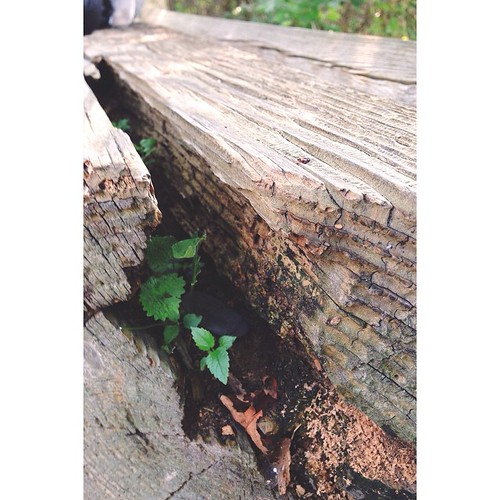 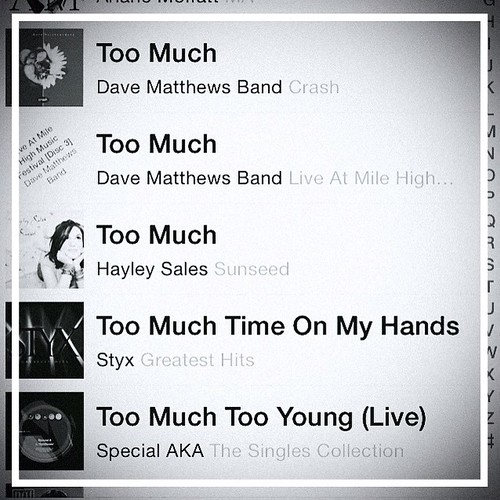 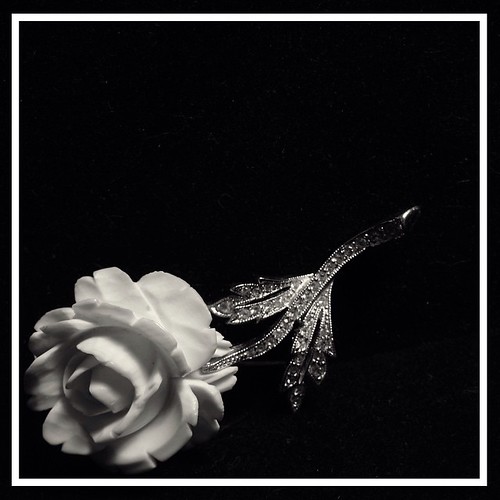 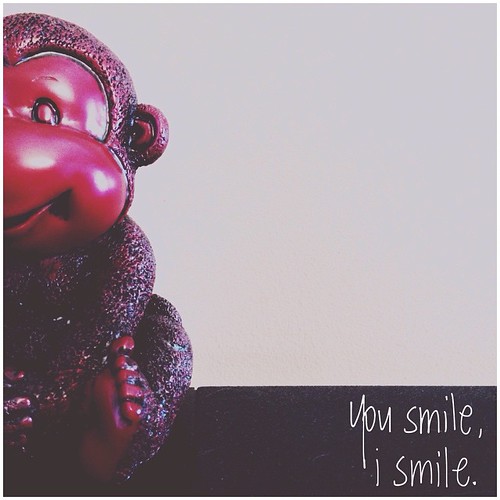 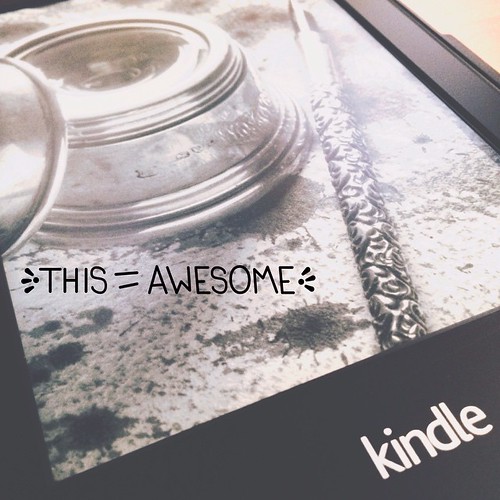 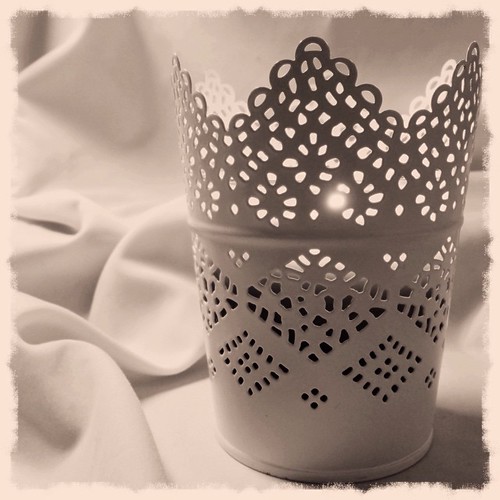 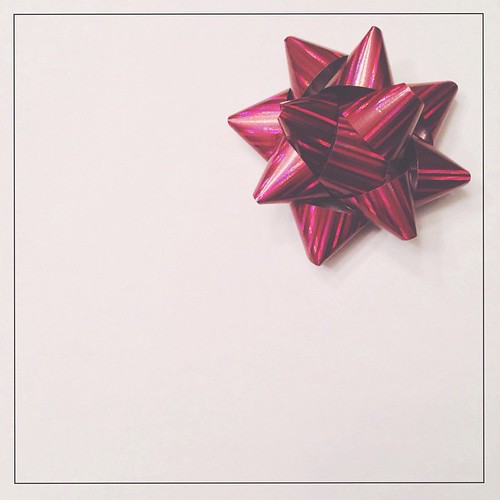 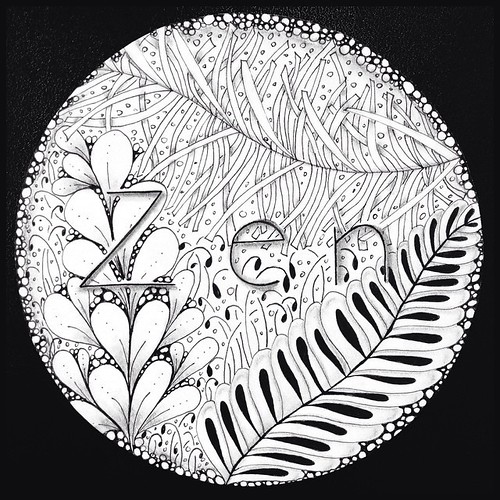 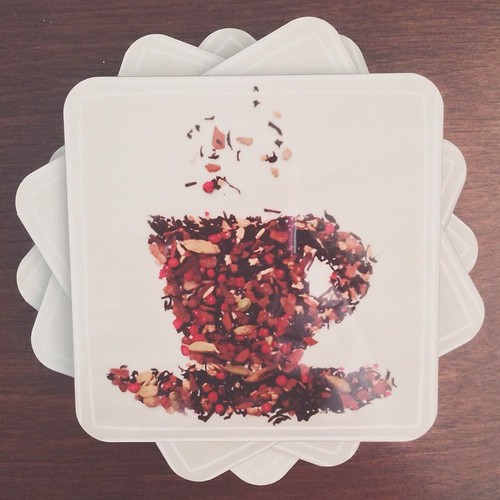 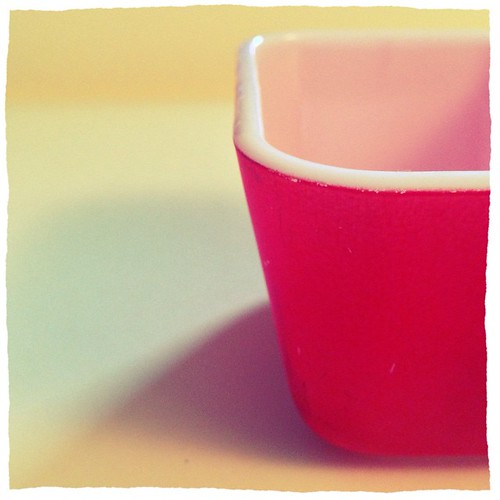 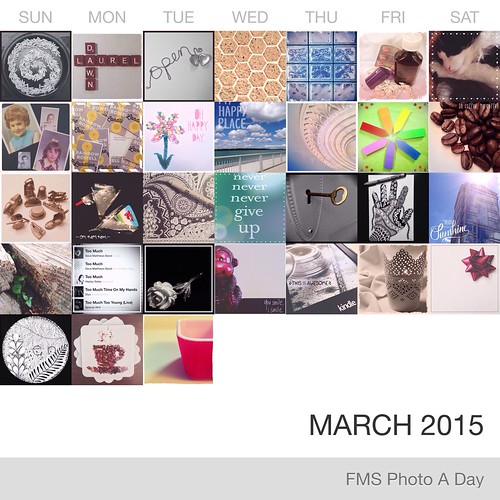 Will you be doing any challenges in April?
Please share!