by Laurel Storey on February 5, 2016
in Artsy-Craftsy 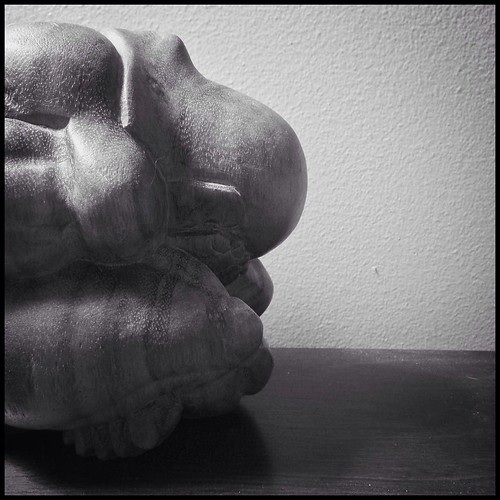 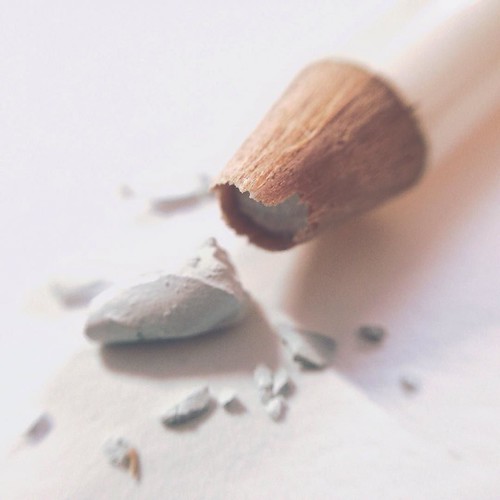 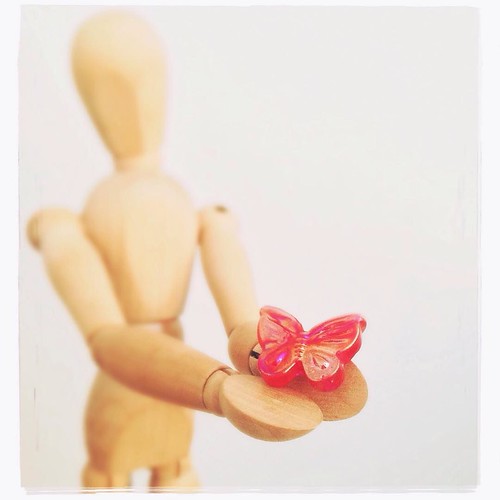 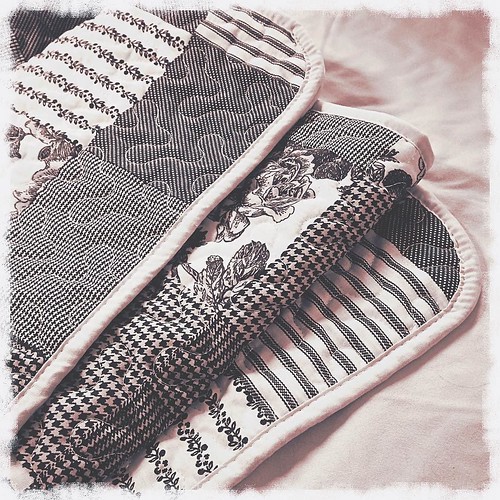 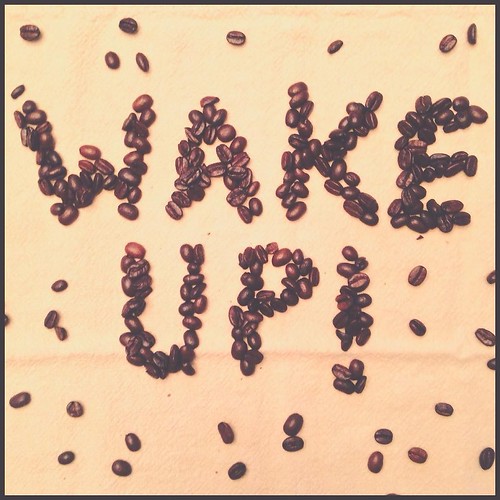 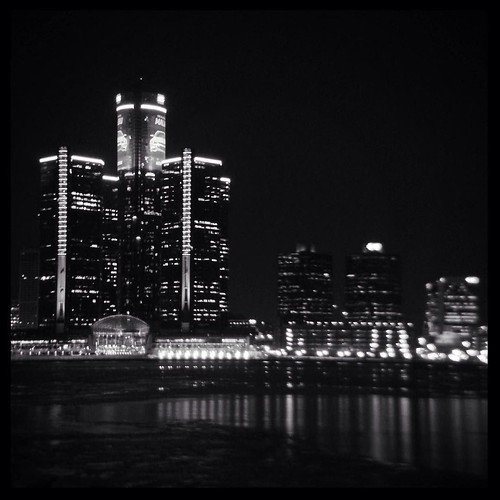 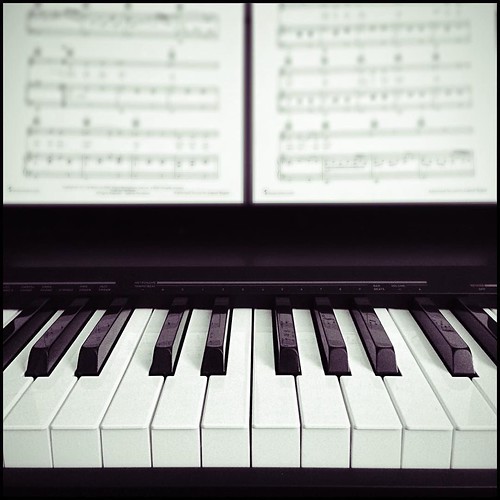 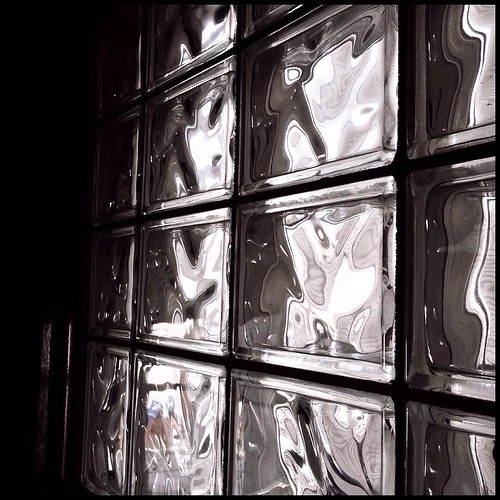 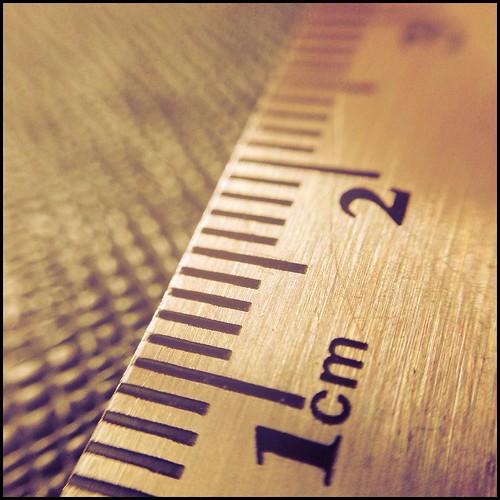 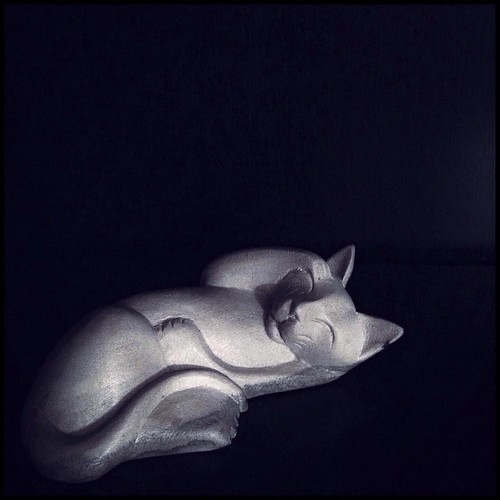 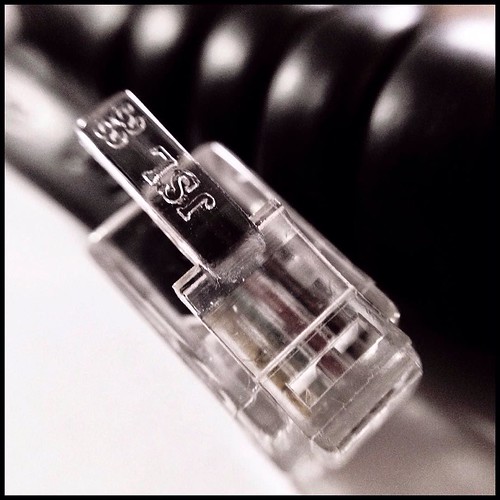 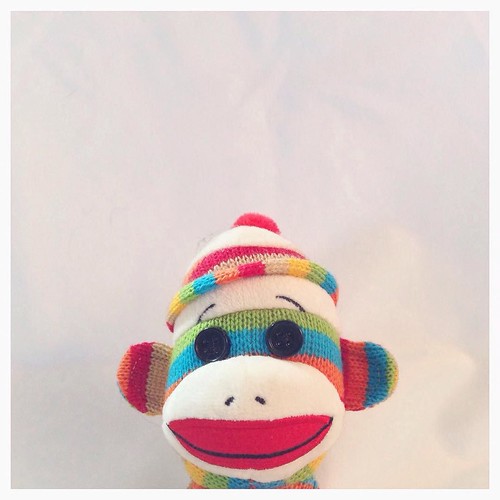 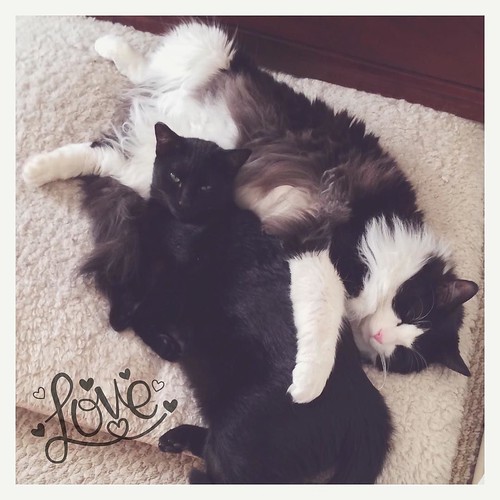 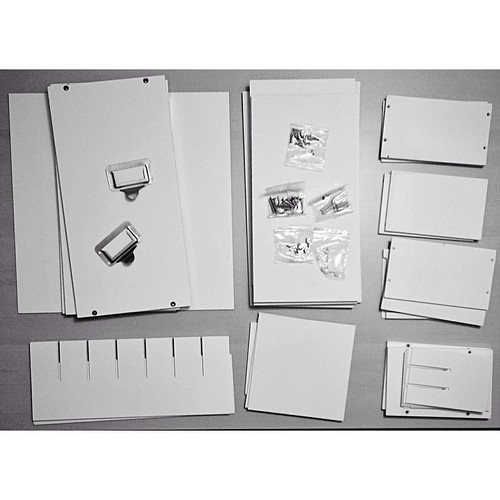 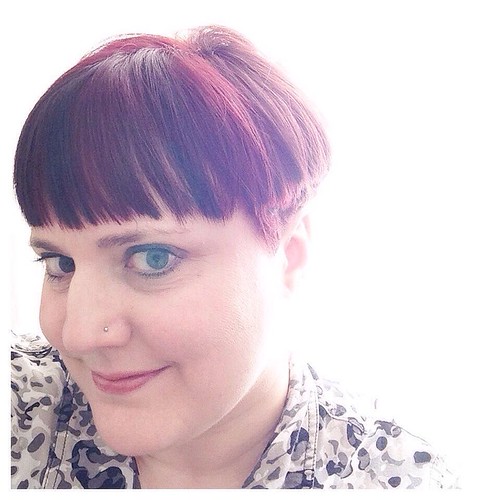 Tagged as: Mei-Mei, Oscar, pets, Photo A Day Challenge, things to do and sights to see